Minecraft Frog Guide: Locations, Breeding, Tadpoles, and Everything You Need to Know Frogs are the newest neutral mob to be added to Minecraft with the Wild update. While they have not hopped their way into the main version of Minecraft, they can currently be found in the Wild update’s snapshot in the launcher. as with any new mob update to Minecraft, there is a lot of new information that has to be learned about them. Where do they spawn, what do they eat, do they drop anything, how do they reproduce? all of these questions are racing through the Minecraft community and we are here to answer them all.

All the Information about Frogs in Minecraft

Frogs in Minecraft do follow some conventional knowledge in their spawning locations. For the most part, you will only find frogs naturally spawning in swamp biomes. They may be able to hop over to a nearby biome depending on how close they are. But you should focus on swamps when you are going on frog hunts.

Since frogs can only naturally spawn in swamp biomes, you may think that those are the only kind of frogs in Minecraft. However, there are three different variants of frogs in Minecraft currently. The variant of frog is decided by what temperature of biome it is spawned in. With there being hot, mild, and cold temperature variants of frogs. A frog’s variants will be determined when a tadpole grows into a frog and it will take the variant of the biome it spent the most time in as a tadpole. 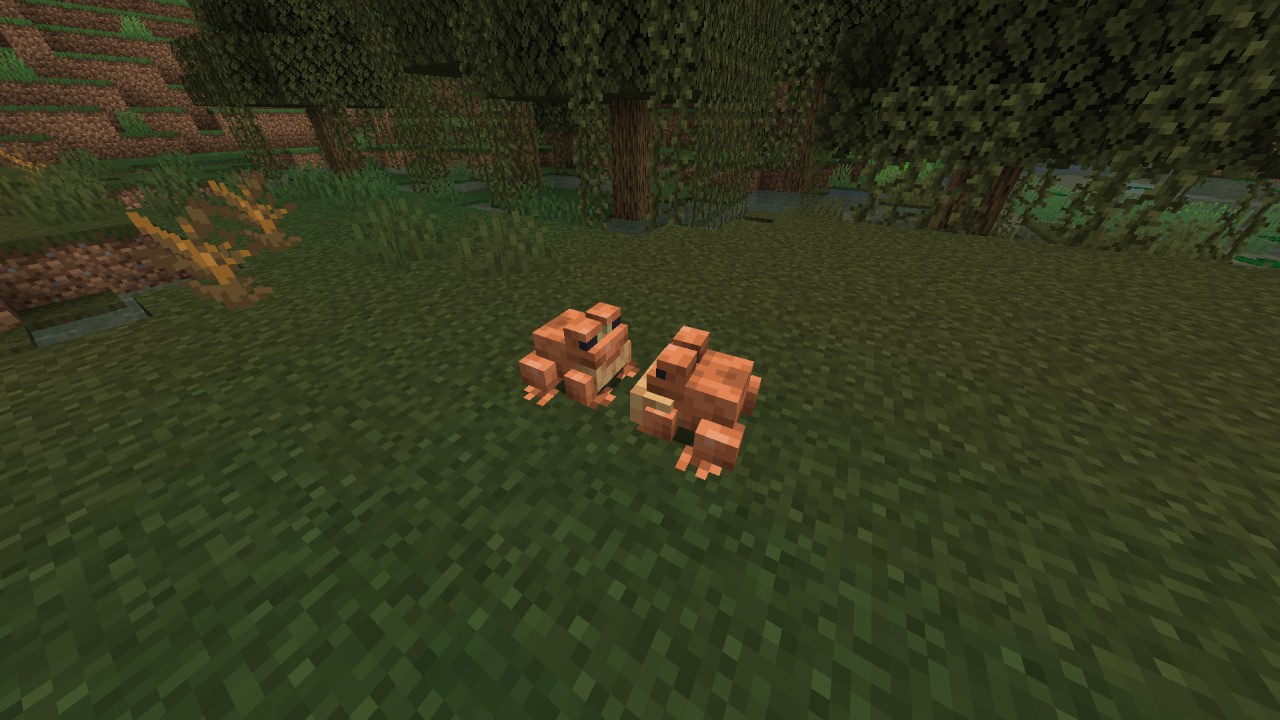 Like many other neutral mobs in Minecraft, you can feed frogs something to make them reproduce. In the case of frogs, you will need to use slimeballs to make them reproduce. After you feed two frogs slimeballs, one will be marked to lay the eggs and will seek out the nearest water to lay them in. The eggs will float on top of the water like a lilypad and can be broken just as easily. After some time passes, the eggs will hatch and leave behind tadpoles in the water. You can then pick the tadpoles up into a bucket of water to transport them. 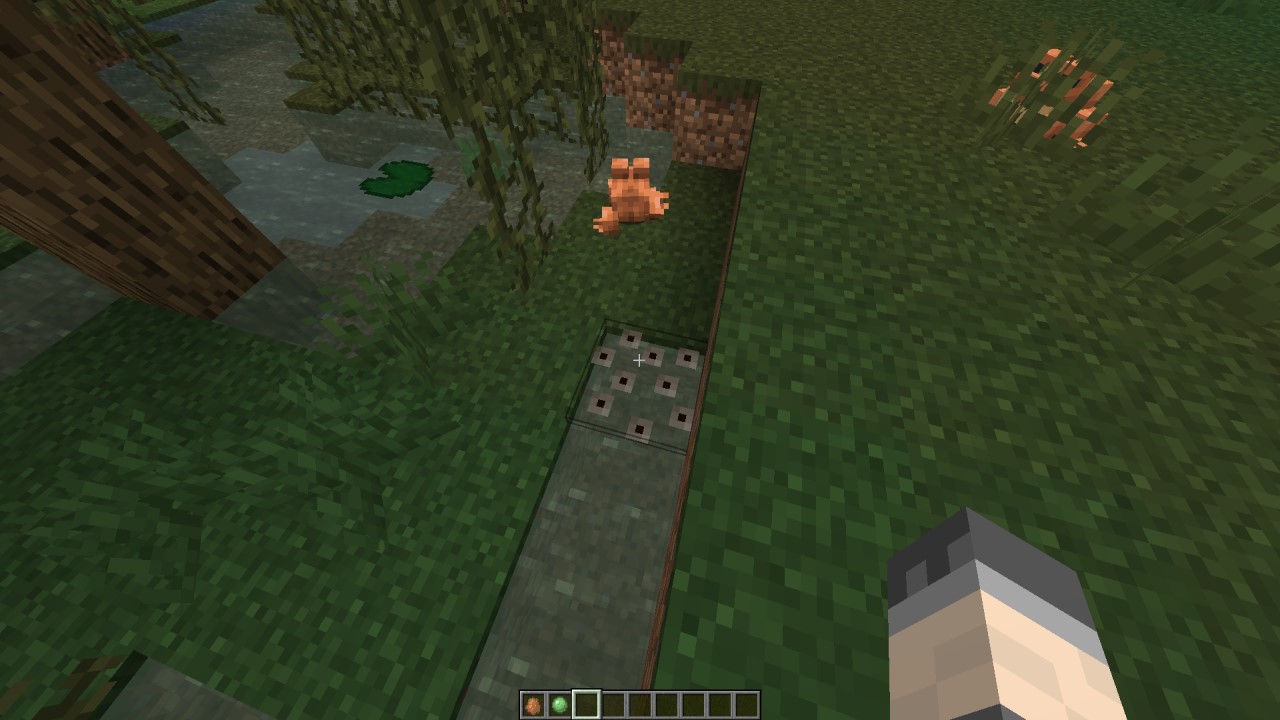 Everything else about frogs

Frogs don’t provide nearly as much to the game as you may think. Even paper is more important than raising a frog farm at the moment. Frogs have nothing they produce and have no drops. The main reason to keep frogs around is for aesthetics. They will fight back if attacked but don’t expect to raise a frog army to take down the Ender Dragon as they don’t hit very hard and can’t be tamed to follow you. If you need any more help with Minecraft make sure to check out our other guides.

Attack of the Fanboy / GAME GUIDES / Minecraft Frog Guide: Locations, Breeding, Tadpoles, and Everything You Need to Know