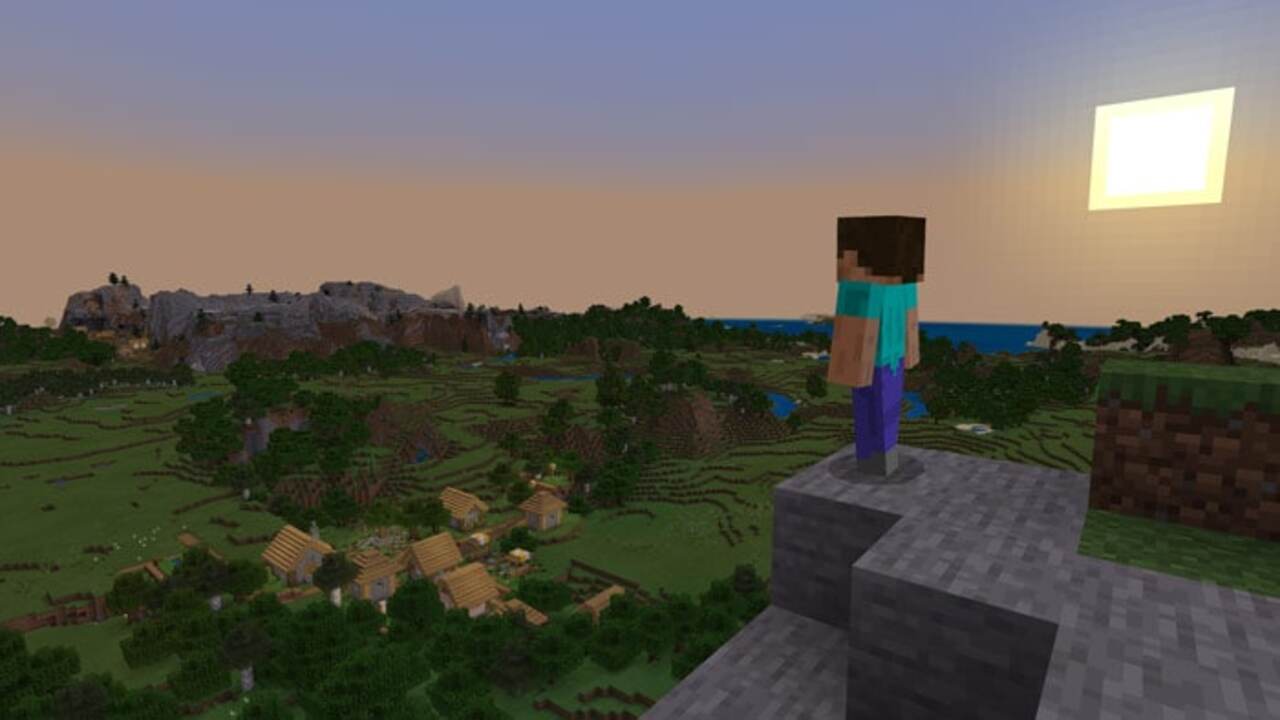 Minecraft has received a preview version of Raytracing for the Xbox Series X/S and many players have been wanting to experience what this new graphical setting will provide them with. Through the preview version of Minecraft, players will now be able to take advantage of the graphical feature through selected Xbox platforms. Whether you are planning to experience the visual fidelity of raytracing through content seen in the Caves and Cliffs update or not, this guide article will inform you of how to enable raytracing for Minecraft Xbox Series X/S.

How To Enable Raytracing for Minecraft Xbox Series X/S

Once you have downloaded and installed the preview version, you will now be able to begin to play the game and within the settings, you will be able to find a ‘Ray Tracing’ setting that you can toggle and activate the feature. Now you will be able to experience ray tracing on Xbox Series X/S for Minecraft. Of course, the question remains if, soon, mods such as Optifine will take advantage of this fact but that is yet to be seen at the moment.