Nine years later, is it worth your time to get into Digital Extremes' sci-fi looter shooter? 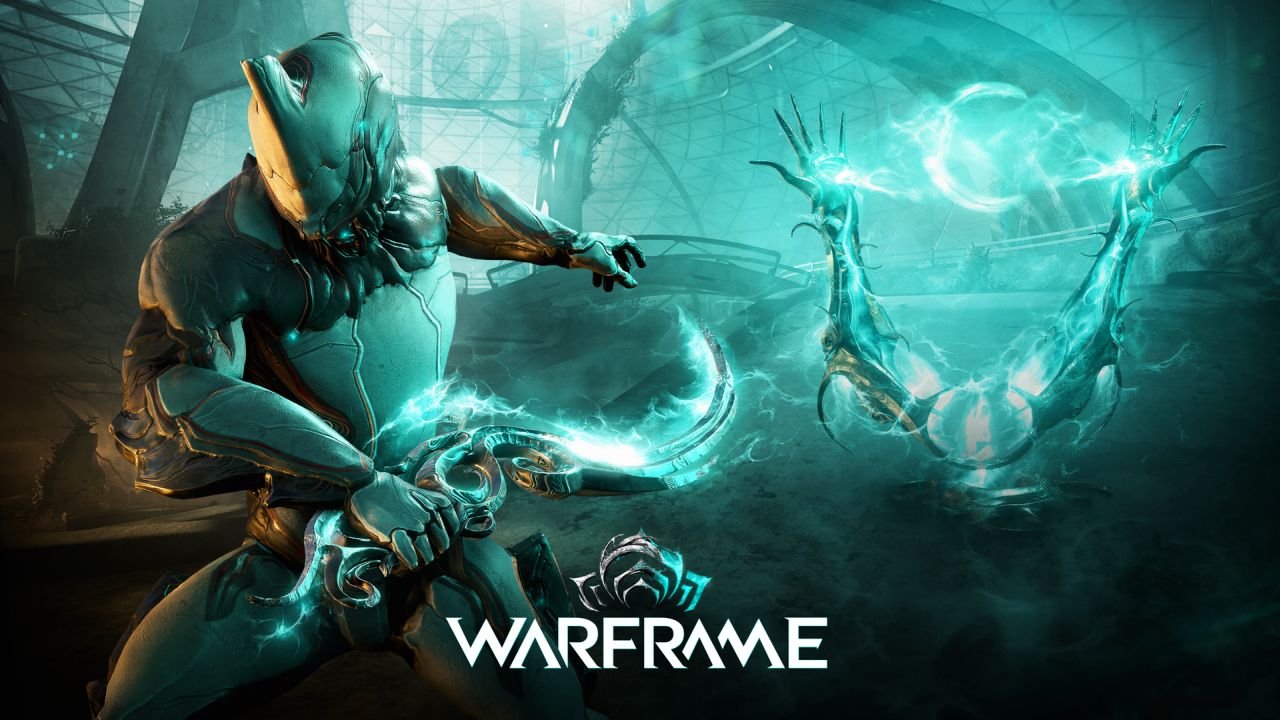 Free-to-play games have really taken off in the past decade, mostly breaking the mold of being pay-to-win and matching the quality of AAA games. One of the games that come into mind would easily be Warframe, which could also be considered to be one of the earliest adopters of a consumer-friendly game that provides a AAA experience without having to bleed your wallet dry. So, with an already strong start, here is why Warframe is worth playing in 2022.

The answer to this question is a very convoluted “yes, but with some caveats”. Warframe is an extremely high-quality game packed with loads of content, but it’s a bit of an investment as a F2P game.

Warframe is a live-service game, so there are periodic updates with at least one major expansion every year. With the game taking a more grand approach since 2017 with the open-world Plains of Eidolon expansion and so forth, there’s much more to explore and grind for. The best part is that you don’t have to pay for any of this! If you have never played the game or did once upon a time ago at the beginning of the eighth console generation, there are loads to get into. The only thing is that with how much the game has changed, it’ll be quite overwhelming. Warframe has been out for a long time, and with each major update, a new Warframe, a set of weapons, and new mechanics are typically added. There’s so much to choose from, so much to grind for. With how much there is, it can be a good or bad thing depending on how you view it. Luckily this doesn’t become a problem when it comes to progression in the story.

Basically, the path is more defined by where you need to go. There are a handful of quests that lead you to get more lore, earn new Warframes, and move the narrative forward. A majority of the content aside from any choice-based quests can be enjoyed by playing with other people either in public groups or pre-made groups like friends and family.

The caveats mentioned earlier are that Warframe can be extremely grindy at times and there can be progression blocks. You’ll oftentimes need to resort to the Warframe Wiki and other useful resources to help you look for builds, where items drop, or what choices to make in quests. It’ll also be quickly noticed that low drop rates and resource grinding can stall the flow of the game.

Warframe is a free-to-play looter shooter. So to offset instant gratification like getting all the best gear right from the getgo, there will be some major grinding. Of course, this process can be sped up by spending actual money. That then brings in the topic of it sounding like a pay-to-win type of deal, but it isn’t.

If you are used to the grind from other games, namely those like Borderlands or Destiny, you should know the grueling feeling of farming something and not getting it after several runs.

The major deterrents for this game are its grindy mechanics and XP/progression caps. This can lead to burnout or wanting to play other games since you have to wait for daily resets to pick up where you left off. Overall, this doesn’t outweigh the good aspects of the game. You really have to go at your own pace, set your own goal, and maybe make a few friends along the way to get one great experience in this ever-expanding universe of Warframe.

Warframe is free to play now on Nintendo Switch, PlayStation 4 and 5, Xbox One and Series S/X, and PC.

Attack of the Fanboy / GAME GUIDES / Is Warframe Worth Playing in 2022?