You only need a few parts, but they are still tough to get! 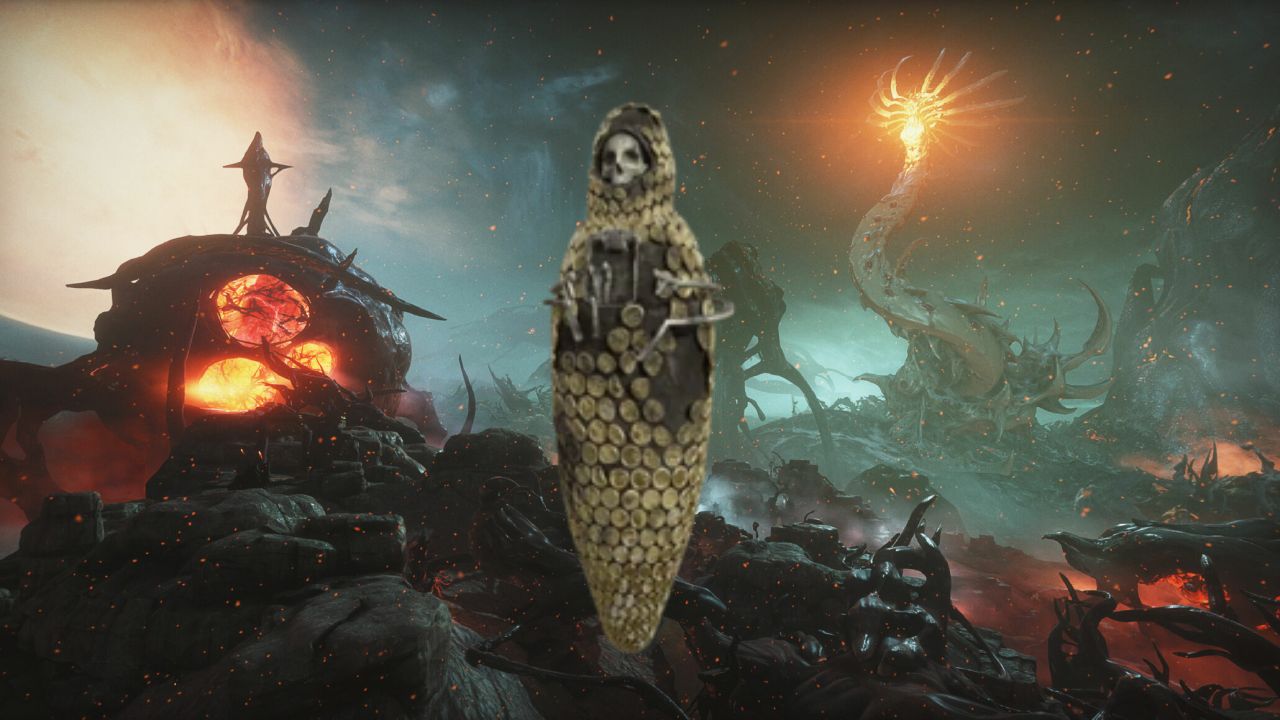 With how much Warframe is evolving, we’re crafting all sorts of things that add another layer to the already complex game. From Archwings, K-Drives, and Operator gear, we’ve grinded for so many resources and spent hours getting what we want. Now we’re dealing with Necramechs which require their own requirements, specifically their parts. Here is how you can get a Damaged Necramech Pod in Warframe.

Assuming you already beat the Heart of Deimos quest, you will have access to the Isolation Vault bounties. You’ll have to do these because they allow you to enter the underground parts of the Cambion Drift. On the last required part of the bounties, you will fight Necramechs. Depending on the difficulty of the bounty, you’ll fight additional mechs.

Of course, the optimal way to go about this is to unlock the Tier 3 Isolation Vault bounty and repeat that. You are guaranteed to fight three mechs, although it can be an extremely tough fight if you aren’t prepared. You’ll also be taking on these bounties for quite some time because the pods aren’t guaranteed to drop. 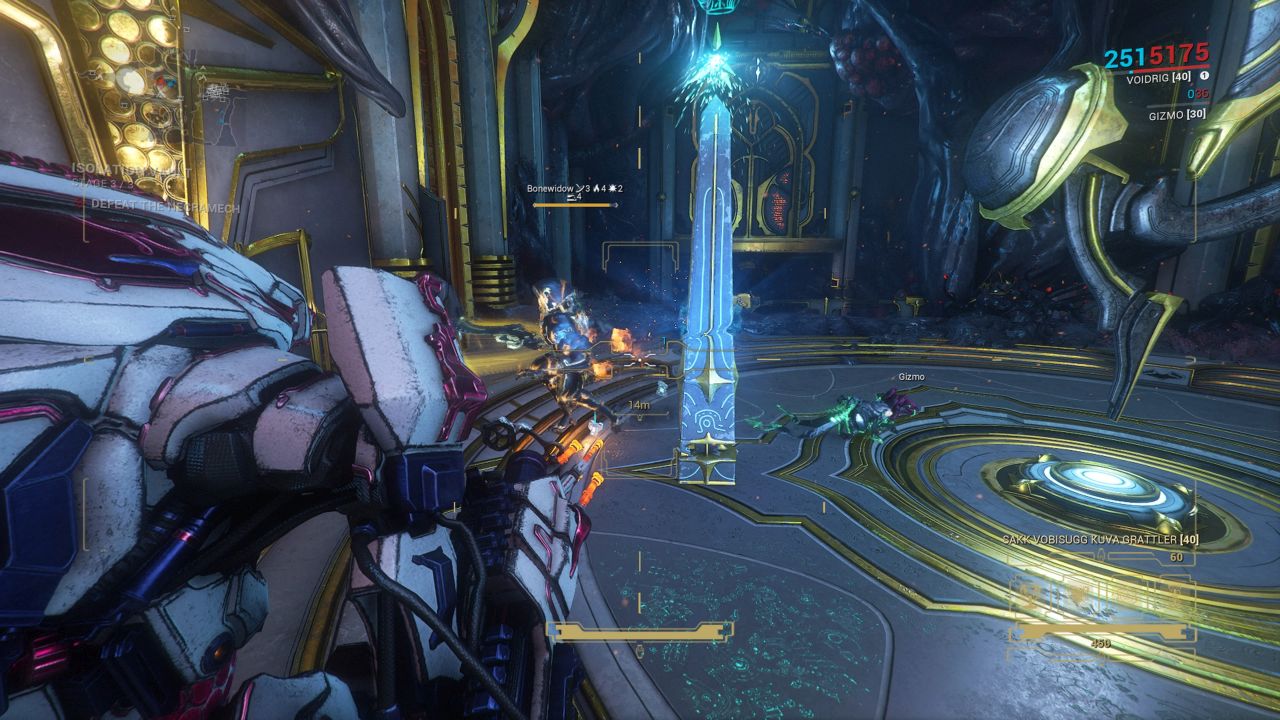 Necramechs also drop the other damaged parts in order to craft their respective parts. If the grind is a bit too much or the fights are difficult, you can always buy the damaged parts from other players via the unofficial Warframe market website or the trade chat.

Another alternative is to outright buy a Voidrig or Bonewidow for 375 Platinum in the market or from the New War Firepower Pack bundle. They should come equipped with a Reactor and a Slot which is typical when you buy any playable weapon or Warframe from the shop.