Where to Find Plastids in Warframe

Stock up on a bunch of these as they'll become more important in your playthrough. 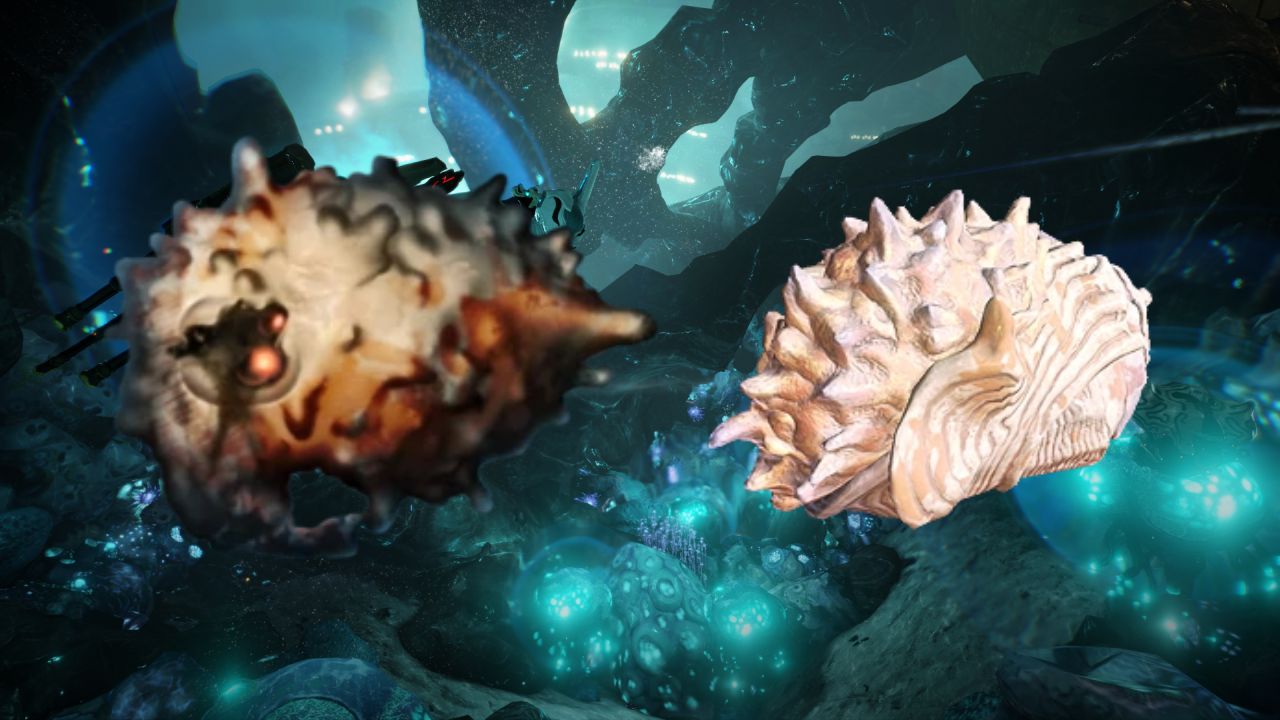 Plastids are such an important resource way down the line. They don’t come in abundant amounts like Nano Spores or other resources that you may have thousands of. You’ll start to quickly need more, especially for many of the later-game items and lots of Frame parts. Here, we’ll point you to the best places where to find Plastids in Warframe.

Where to Find Plastids in Warframe

This resource can be found on Phobos, Saturn, Uranus, Pluto, Eris, and the Cambion Drift on Deimos. While you may passively gain a handful of them while you’re clearing the missions on those planets, these upcoming specific nodes from these planets can yield you the most Plastids.

The best place to farm Plastids would be on Ophelia, Uranus. This is a Survival mission against the Sealab variant of the Grineer faction. The reason why this place is the best in yielding the uncommon resource is that enemy density is on par with infested levels. You’re also prone to encountering more heavies like the Gunners, Bombards, and Napalms. They all have higher chances of dropping rarer materials.

Not only is Ophelia the optimal place to farm Plastids, but you can also earn Gallium, Polymer Bundle, Tellurium, and the Condition Overload melee mod on this planet. While you’re farming for one uncommon resource, why not knock out a lot of other scarce ones so you can farm less when you need the others? After 20 minutes of playing solo as a Despoil Nekros, I yielded just over 1,200 Plastids. 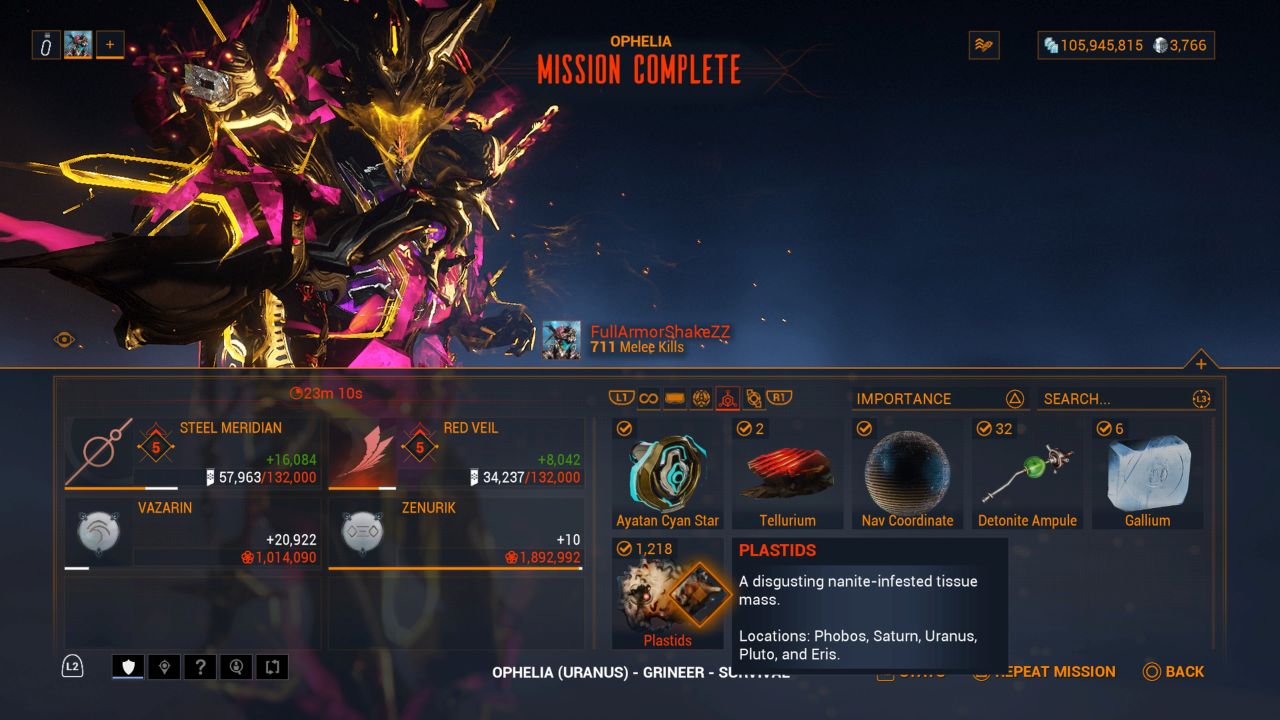 You should note that this planet in particular is where enemy scaling tends to be a bit tougher, so you will need stronger builds to last longer in the survival missions. When on Ophelia, you should aim for runs that end at every 20-minute interval. Extract after 20 minutes, 40, 60, or beyond, depending on your patience and build. The longer you stay, the tougher the enemies get. The tougher the enemies get, the more loot you get, so keep that in mind as well.

To further increase enemy density, play with more people in a squad. This node is oftentimes populated by a few open public groups, so you can try your luck there. If not, you can always use the Recruitment chat to get people to farm for the resource with you!