Warframe Angels of the Zariman: A Deep Dive into the Lore and Future of the Game

An exclusive interview with Rebecca Ford of Digital Extremes where we go a bit more into the lore of the next big update. 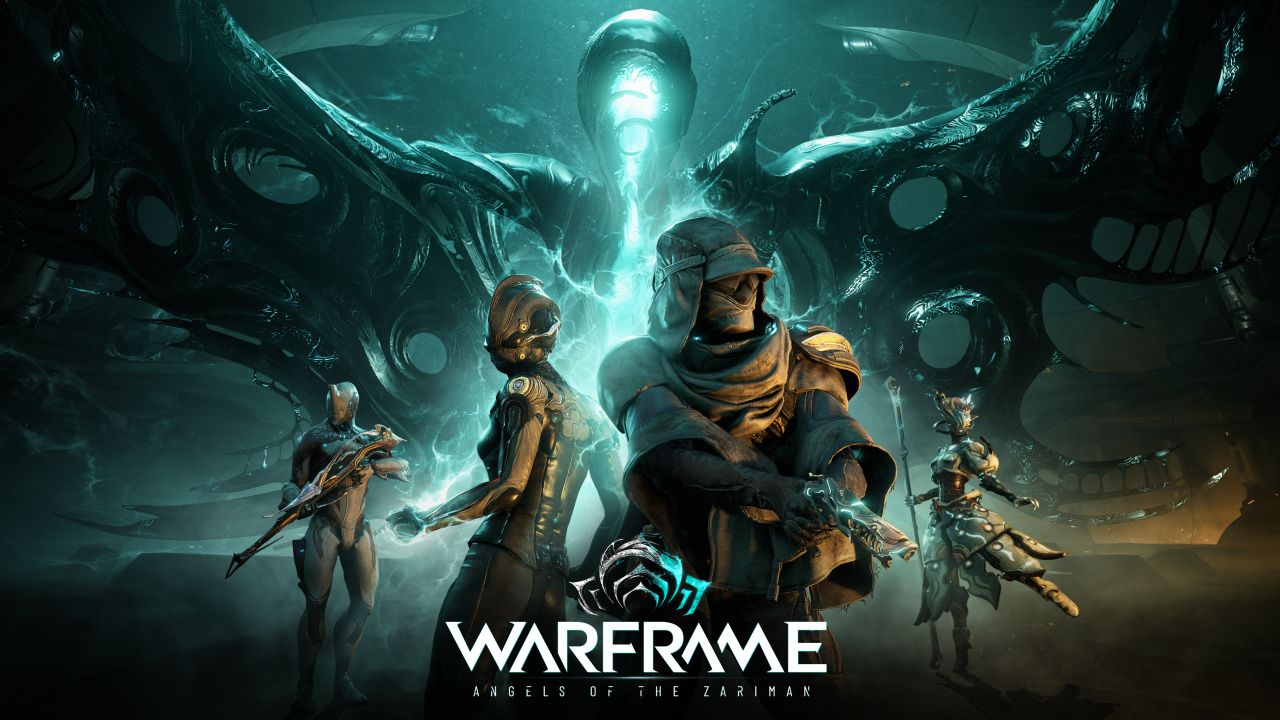 As we approach the next sizeable update for Warframe (Angels of the Zariman), many players are still reveling in the quest’s conclusion and speculating where the story will go post-New War. From where we left off, all mostly seemed well in terms of stability in the Origin System. There are still many unanswered questions regarding the origin of the Tenno and understanding certain “new” characters and factions we were introduced to in the last big story quest.

In an exclusive interview we had with Rebecca Ford of Digital Extremes, she discusses what this update entails, including some of the “direct consequences” exhibited by the previous update. Worry not, the only spoilers that were discussed were things related to The New War. Still, tread carefully if you have not gotten up to that point yet.

The Angels of the Zariman update is what players would expect as a typical first update to kick off a new year. It introduces a new explorable and playable area, a new Warframe, and some more weapons. This time, it’s more than meets the eye. According to Ford, this is going to be more of a “micro open-world update.”

Instead of being an interim update to build off of the foundations of the core update, this one seeks to not only push the story further after the events of the New War, but also brings in new tech, new characters, a social hub, and mission types (not just one, but multiple).

We, the Tenno, are in a post-New War era where the story has become the focal point of things to come. The aforementioned “new tech” aims to revitalize the way we use our Operators in combat. They are soon to be at the forefront of pushing the narrative in Warframe, so it only makes sense for them to be more integrated to bridge the gap in the currently unstable dynamic between them and the Warframes.

Those are all elements exhibited in open-world hubs leading up to a grander playing area. Since it will also be lore-driven, we can expect the new characters to be pivotal to the quest, giving more lore, and also doubling as NPC quest/bounty givers to partake in the new game modes. 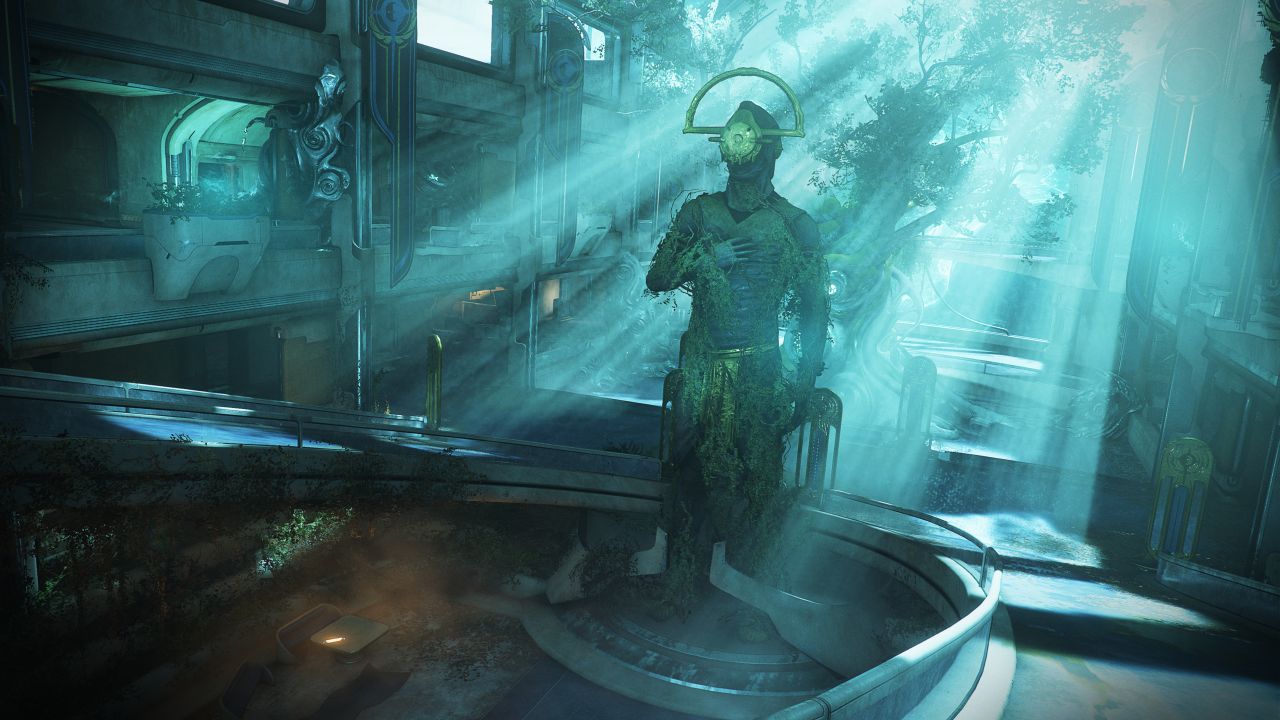 This won’t be as large in scale as the previous three were— the Cambion Drift, Plains of Eidolon, Orb Vallis. In terms of other things to expect in these missions or new game modes, a lot of the other tidbits of content were “all borrowed from early Syndicate design in 2015,” essentially combining the best of both worlds.

Syndicate missions reward players for exploration. You start one up and collect up to 8 medallions that you can then trade to the respective Syndicate to earn additional standing. Ford goes on to say that “since the Zariman is so important lore-wise, we’ve put more rewards for explorations in this update than any other update.”

She also says that there are going to be, “at least 3 interpretations of the title… one is more profound. It’s going to be the role in which we find ourselves playing for something that has been relegated to a traumatic spot.” 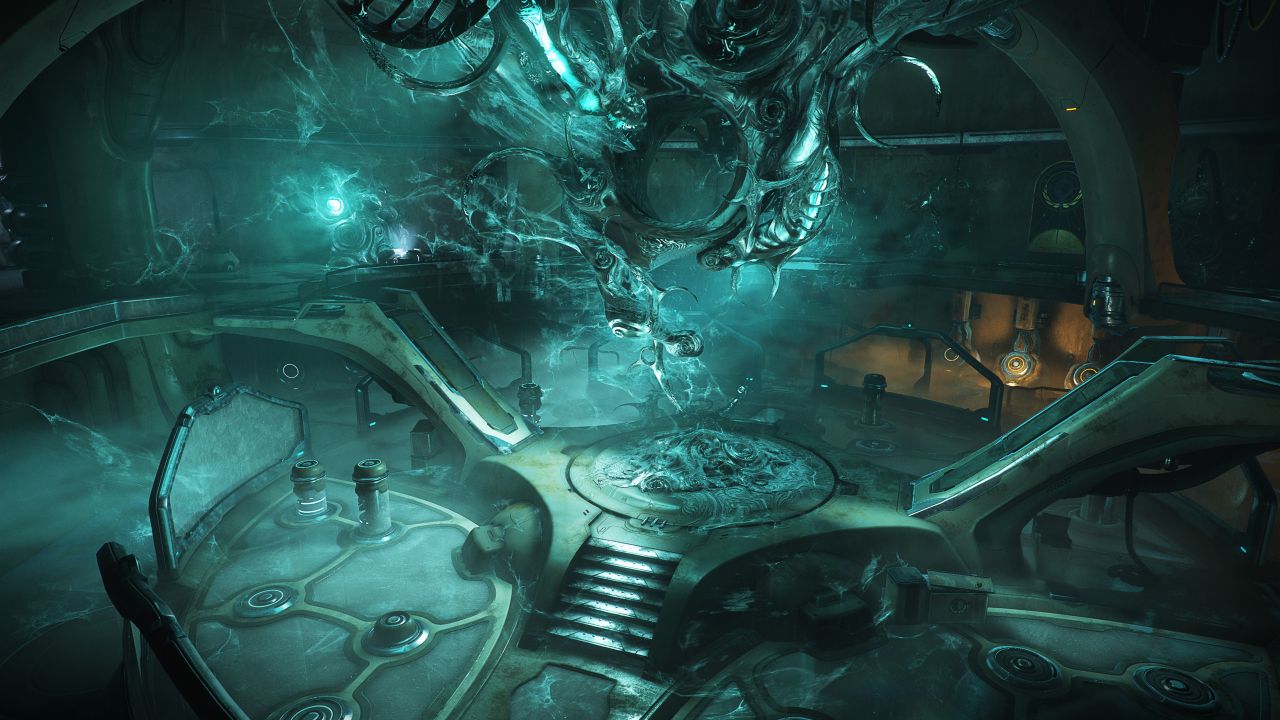 That “traumatic spot” she refers to heavily points to the events that unfolded aboard the Zariman Ten Zero. The whole void jump incident we endured that gave us powers wasn’t all a blessing. We’re returning to where it all began. In doing so, this also means that there will be a greater focus on our Operators in both gameplay and story.

In typical Warframe fashion, these smaller quests introduced in the midway/interim updates usually bring some tidbits of lore about the new Frame. This time around, Gyre, the 49th Warframe to enter the game’s expanding roster won’t be getting too much lore. “While that may deprive one of lore, it will be made up elsewhere in high quantities,” Ford goes on to say.

With the shift in the narrative for Warframe, we will start to see some impacts of the choices we made in the past. The only major one we’ll see as of right now will be some custom dialogue. Not much can be said, but for those who have paid attention, there are going to be some “spiritually different” bits of dialogue depending on certain choices made about a certain character. 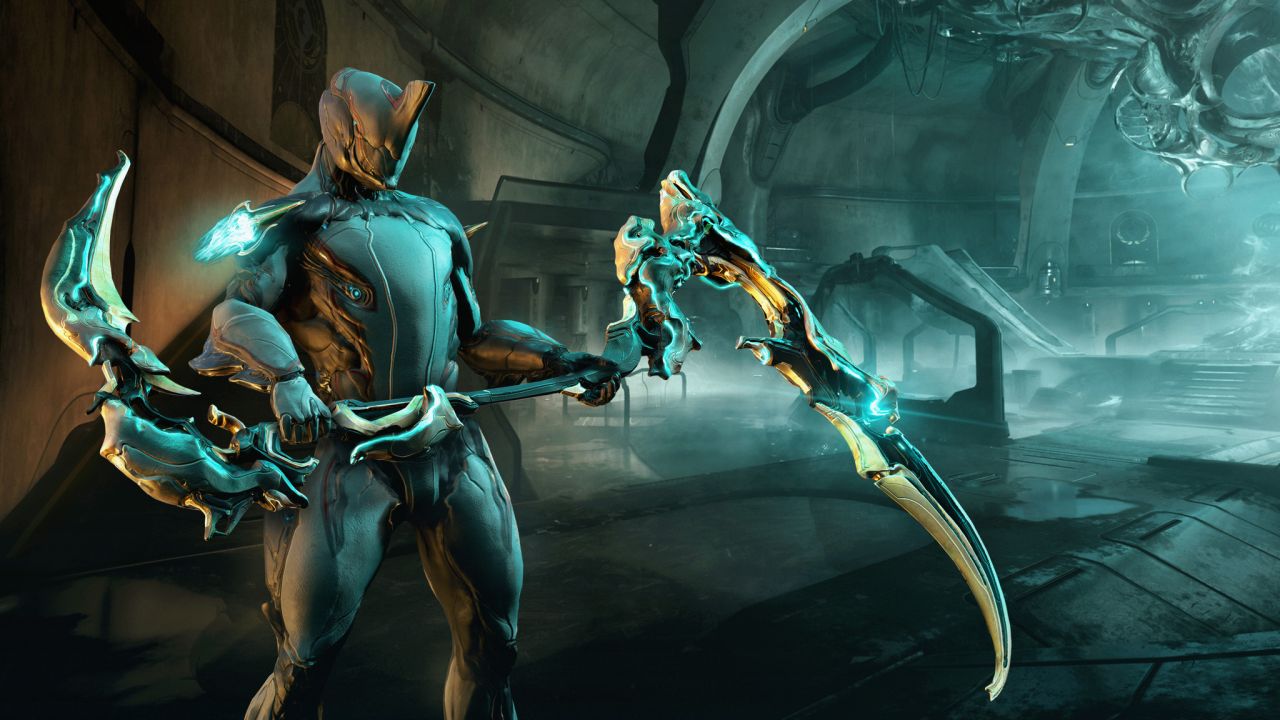 In the end, all players will always get to the same destination. We’ll have the same information as we progress, but it’s more of an “identity-based” way how we’ll go about things. Things of this nature are meant to be rather cryptic to avoid any major spoilers ahead of release, especially as it’s building to tell an even larger story that we only know some lore and have a trailer of.

Like in previous large updates of this sort, there have been impacts made to the levels we play in some capacity. We can see the remnants of the New War in places like the Plains of Eidolon with all the Sentient wreckage. The Kuva Fortress roams between planets and takes over nodes for Kuva Flood missions. As it stands, we shouldn’t really be expecting there to be any grand impact post-completion in our missions.

“There will be things implied with the state of the Zariman,” Ford says, “What will be most obvious to the detail-oriented will be ‘where we go from here.’ There will be a very direct answer if you know where to look.”

In terms of what this update has to offer, things should also be answered with the three new game modes— Void Flood, Void Cascade, and Void Armageddon.

Devstream 161 gave us a hands-on preview of Angels of the Zariman!

Read more about what to expect when you bring light and life to the dark and deadly ship you once called home. https://t.co/xEynPz1ECT pic.twitter.com/l8guzgDc6b

For spoiler purposes, Armageddon is still under wraps. This provokes the assumption that this is where new, significant bosses reside and what will answer the meaning behind the update. The only new tidbit regarding this is that it’s a “rare game mode that has to happen in a series of environments.”

Finally, it does not seem that there will be too much of a focus on the new Narmer faction that arose after the rise and fall of Ballas. This update will focus more on world-building for the Tenno and the events that transpired on the Zariman. Not to speculate too wildly, but since they (The Narmer faction) already made their footprint in two of the major open worlds right now, more can probably be said about them in any upcoming news about Tennocon 2022.

For a recap of other notable things to come, you can check out Devstream 161 as well as their forum workshop posts that go over notable changes to the Focus Schools.

Warframe is free to play on PlayStation 4 and 5, Xbox One and Series X/S, Nintendo Switch, and PC. The Angels of the Zariman update will be released for free on April 27, 2022.

Attack of the Fanboy / ORIGINAL ARTICLES / Warframe Angels of the Zariman: A Deep Dive into the Lore and Future of the Game