How to Get the Nataruk in Warframe

How to get the new Sentient-themed bow in Warframe. 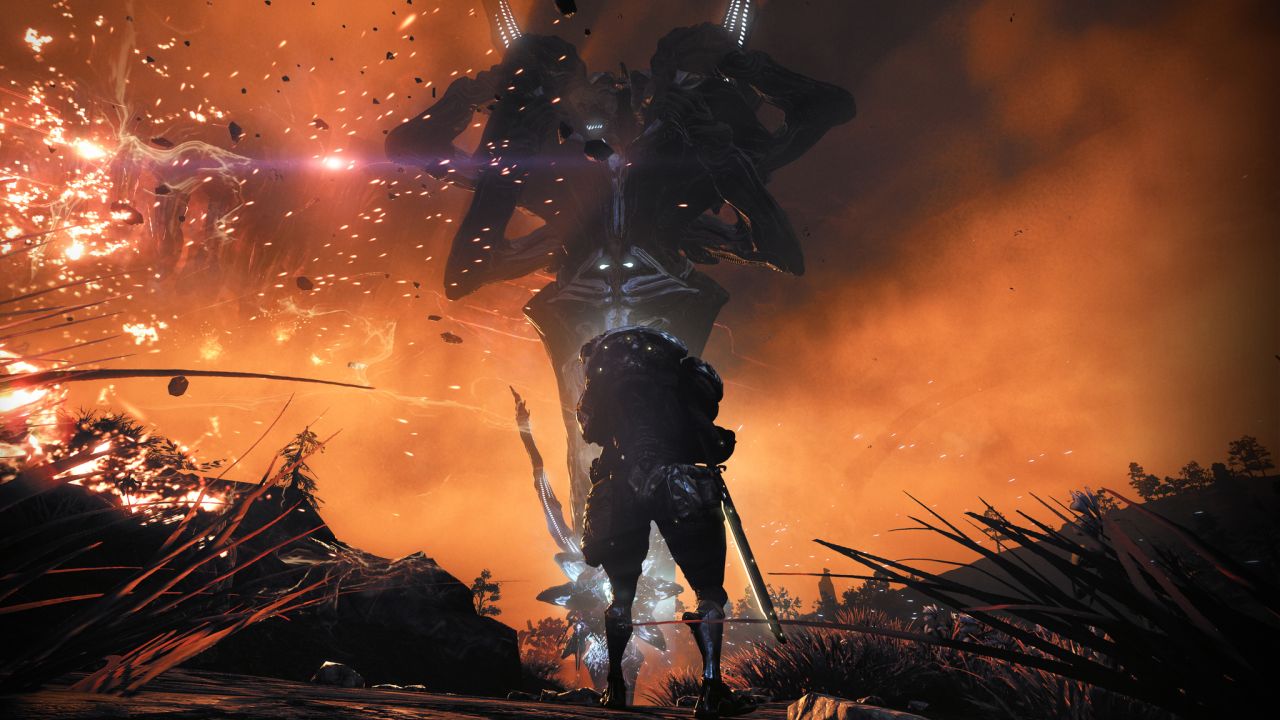 Weapons are a big part of every Warframe update. More tools of destruction for us to behold. Oftentimes, they are shelved away as mastery fodder for many because there’s such a defined meta. However, there is a new bow that can prove to be extremely powerful in Warframe— the Nataruk. Here is how you can get the Nataruk in Warframe.

How to get the Nataruk in Warframe

Spoilers alert: This weapon does contain lore from the recently released New War. Please bear that in mind.

The Nataruk is an extremely powerful bow and arrow weapon you get after completing The New War quest. This weapon will actually serve as a temporary weapon during your time as the Drifter.

After certain alliances are formed with a once-powerful adversary, you are given the Nataruk, made from the bones of his kin. It has very powerful stats, has infinite ammo, and an optimal charge time mechanism. The weapon will already come preinstalled with a catalyst so you can have a maximum of 60 mod points for it at max rank. 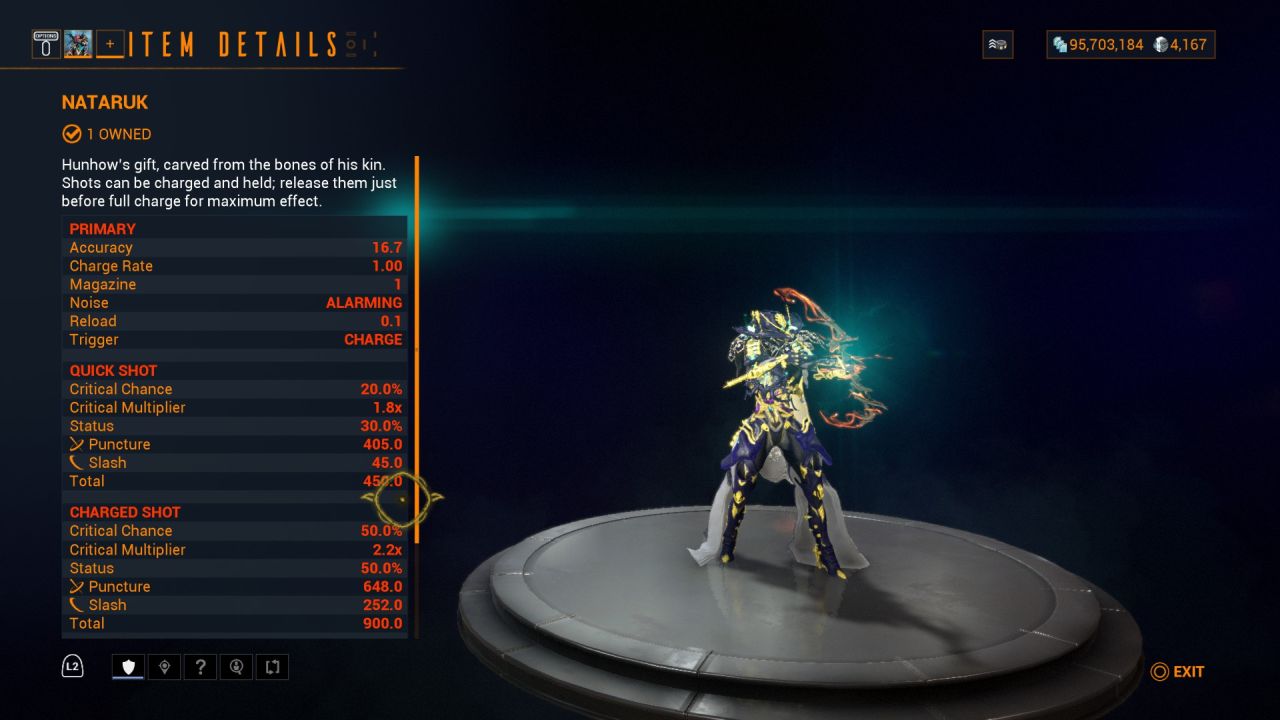 Here are the stats for it below:

As of right now, should you accidentally delete the weapon, you cannot earn it back. Typically, Cephalon Simaris would have a quest weapon blueprint available for you with his syndicate’s standing. Perhaps in a later update when The New War becomes replayable, he’ll have it just in case.

For the time being, keep this in your inventory. You might as well, too. It can prove to be useful for upcoming quests and some hard content some ways down the line.