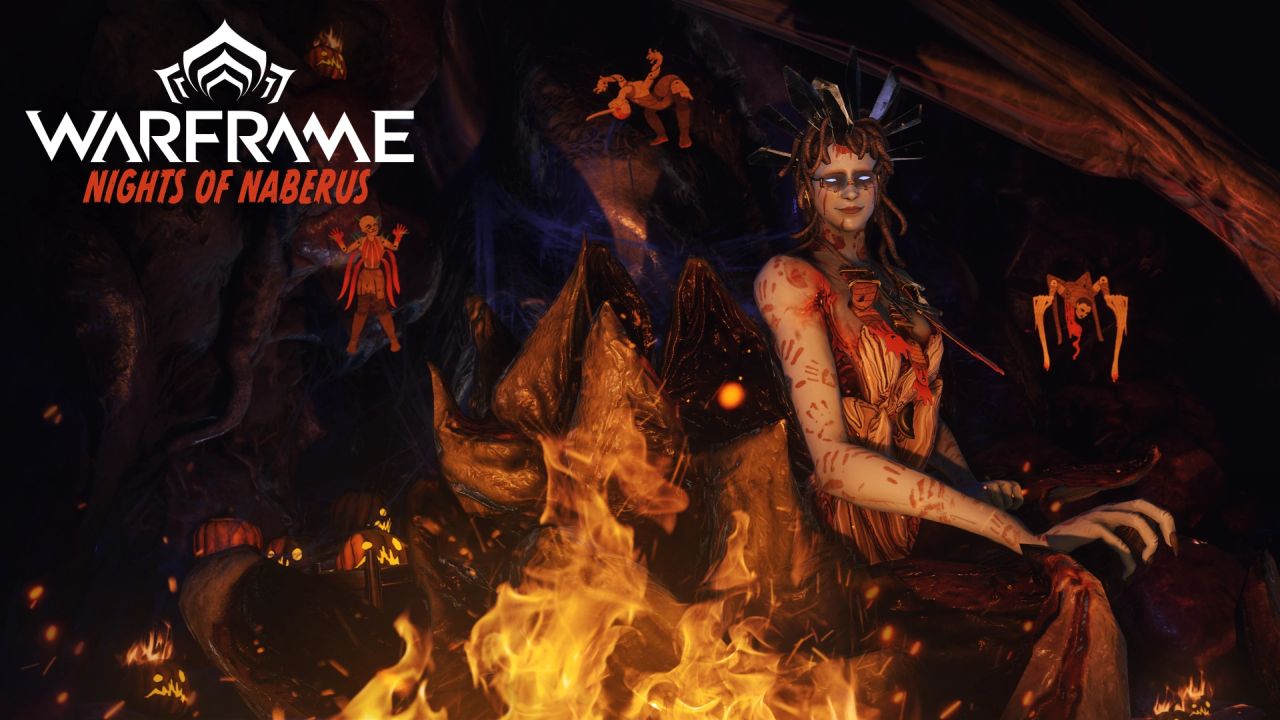 In the latest Warframe Devstream (number 157), the team at Digital Extremes announced the Nights of Naberus is making a return. It’s a Halloween-themed event where players can get all sorts of neat goodies in the form of cosmetics, weapons, and features.

To get started with this event, players will have to make their way to the Necralisk on Deimos. Find Daughter and she’ll get you acquainted with the Nights of Naberus and set the tone. This isn’t going to be some grand event where there will be special missions of any sort. Instead, this event presents players with a limited-time storefront with rare items.

Here are all the items confirmed to be available during the event:

Daughter will have these in her special storefront during the days in which this event runs. You’ll also notice that she’ll be selling some items from the Scarlet Spear event. The Ceti Lacera and Basmu were exclusive to that event, but it hasn’t seen the light of day in over a year. 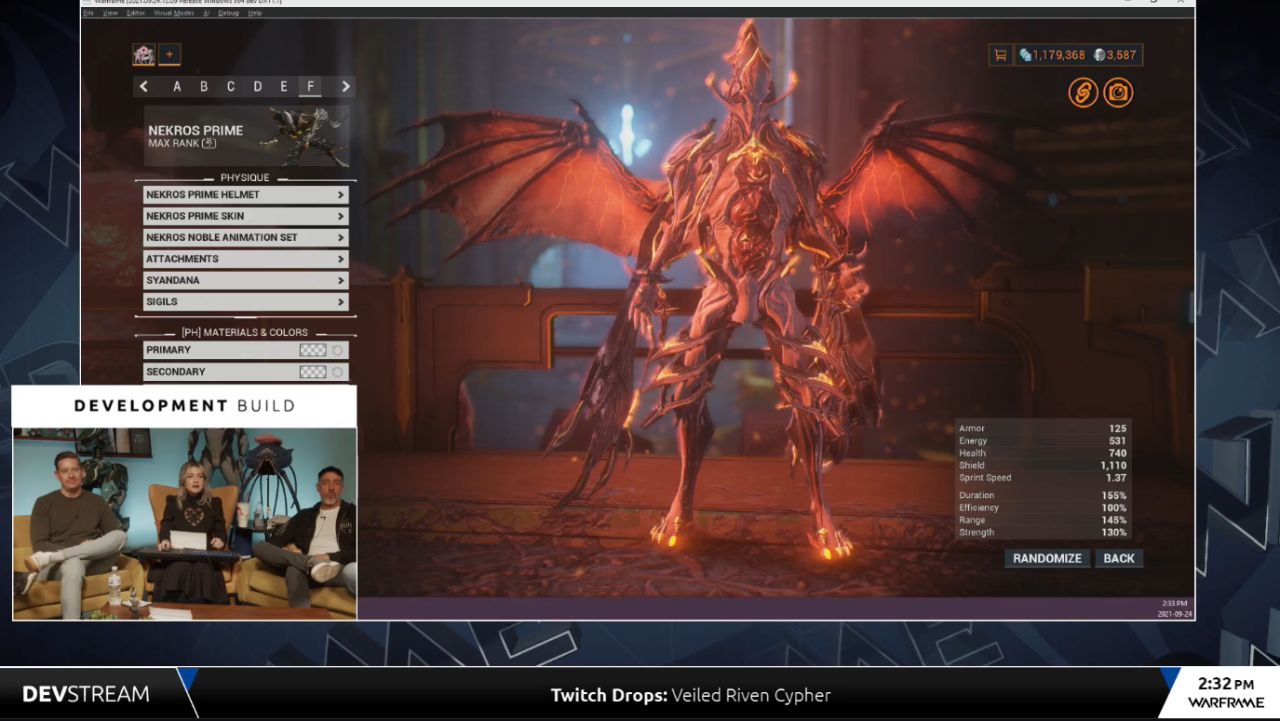 Every other item will have some kind of Halloween theme to them, including the ephemeras. The Dev stream crew also teased a new winged ephemera in this most recent stream. The Nyctalus Ephemera will be the second of its kind, with the first one being the Eros Wings Ephemera from the “Star Days” Valentine’s Day event.

Also, keeping up with how you were able to acquire the Nights of Naberus items from last year, you’ll have to use Mother Tokens to purchase them. There is no limited time currency or rep that’ll be useless until next year. We’ll have a guide up to help players prepare for this event so they can snag every item they want from Daughter’s shop.

The Nights of Naberus event is going to start on October 6 and it will conclude on November 3. It will start at the same time on all platforms.

Warframe is out now on all major platforms like the PlayStation 4 and 5, Xbox One and Series S/X, Nintendo Switch, and PC via Steam, Epic Games, and the Warframe website. Click here to stay updated with Warframe updates and even guides for upcoming content.