How his lore came to be and more Update 30.7 launched in Warframe just about two weeks ago and brought a handful of needed changes and new additions. I had the opportunity to interview the Art Director of Digital Extremes, Geoff Crookes, regarding this update and some further insight to the design philosophy put into this update.

This update brought Nidus Prime, the return of the Plague Star event, and the long-awaited Grineer Ghoulsaw weapon. Of course, I had to ask about Nidus Prime, his lore, and the reasoning as to why the design team went with his weapon choices.

“We did see Nidus Prime coming and we knew we’d have to come up with some custom lore for him to be a proper fit within the Warframe Universe,” Crookes said. “In the launch trailer, Ballas gives some insight into Nidus Prime’s origins — an old Prime Warframe lost, becoming more infested and returning to Earth.”

In regards to this “custom lore” being integrated into Warframe, it also posed the question: Does this open up the opportunity for other infested things to get the Orokin gold trimming?

Well, it wasn’t entirely shot down as a possibility. He further explained: “You can gather quite a bit from what he [Ballas] is saying and with these infested lore additions (the Helminth and Entrati family), I think it’s fair to say there is a good chance we’ll see more Orokin elements worked into the Infested.”

It’s not out of the realm of possibilities to see, but as of now, it’s very early in its stages of even coming to fruition. All we can do now as fans is to just speculate and maybe have some fan concepts gain traction. 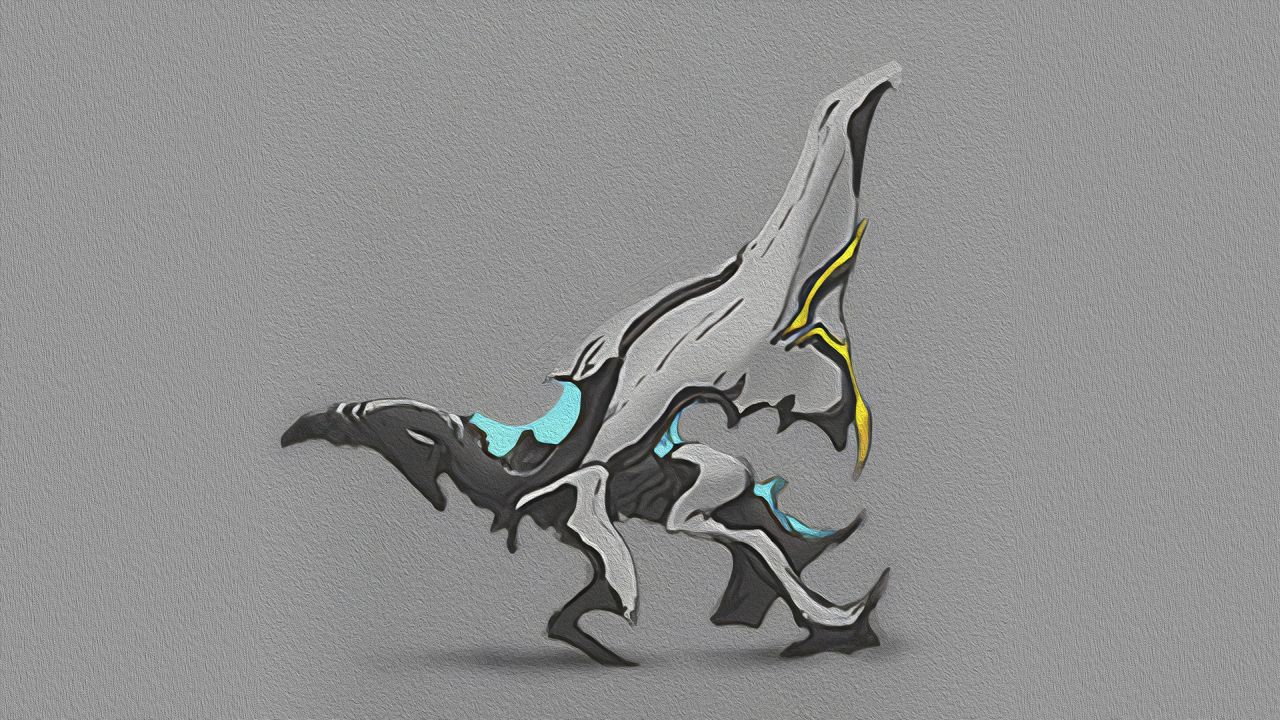 As for the choices of the Strun Prime and Magnus Prime to be part of Nidus Prime’s signature weapons, it was more about creating similar themes between ancient lores. These two weapons are some of the oldest in Warframe; it makes sense from a design perspective to have some of the original weapons go hand-in-hand with an ancient frame.

This does pose another question regarding new weapon variants because of Nidus Prime even being a thing. Will there be possible new variants for infested items down the line? Something in the realm of what Tenet and Kuva weapons are to faction-specific weapons?

To that, Geoff Crookes responded with an answer that nothing is really ruled out “unless it clearly contradicts lore, story direction, and world values.” He further added that “if enough players really wanted more variants for infested weaponry, that’s always something we might come back to.”

Let your speculative minds run wild with this, but do not look too into it or demand for something to be put into Warframe in an annoying fashion. 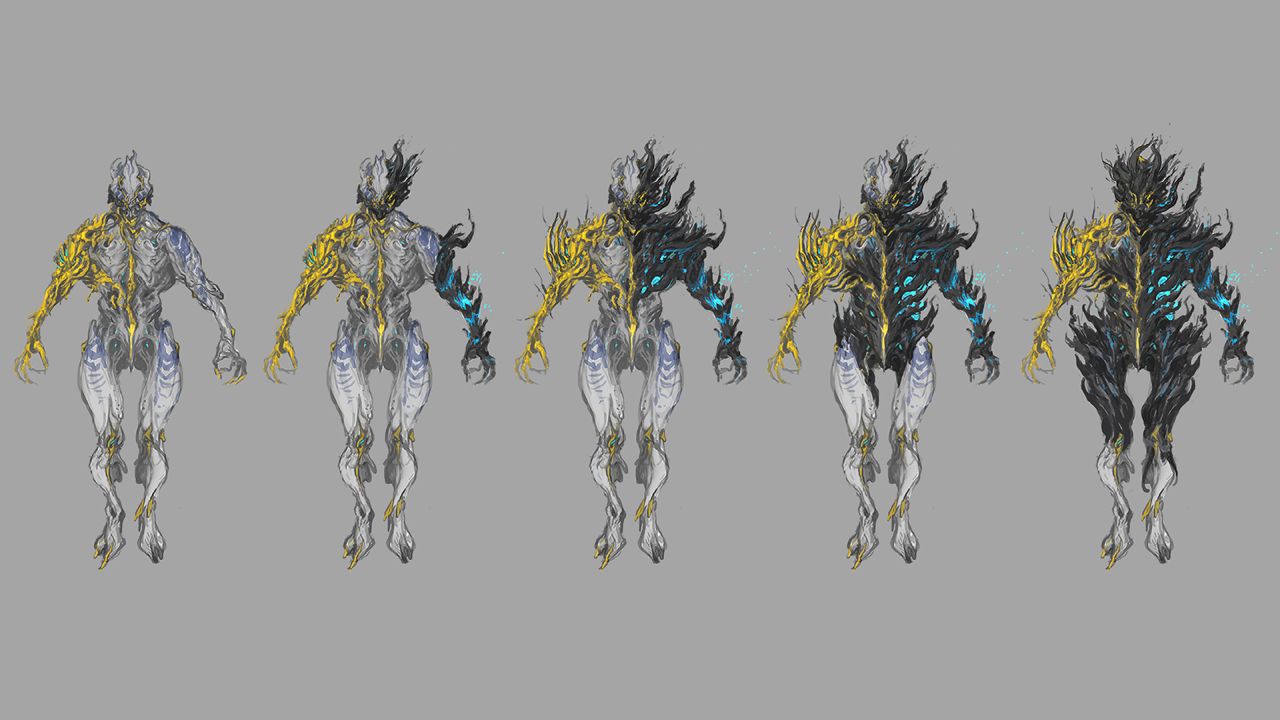 It should be no surprise that the team at Digital Extremes are working diligently to deliver their biggest upcoming expansion yet— The New War. That doesn’t stop them from releasing some content to fill in gaps in between the times of waiting. Crookes even explained that the team at DE are “really focused on our path to The New War and building out the best experience possible for our players this year.”

“We are really looking forward to delivering an all-out, action-packed war against The Sentients that leave players gripping their controllers and sitting on the edge of their seats waiting to find out what happens next,” Crookes added.

Of course, to close things out, I had to ask: Akmagnus Prime? All he had to say on the matter was “maybe someday!” Which, take it as you may, I’m betting it’ll happen. The Magnus Prime is too new of a weapon to speculate things like that, but there is no way that it wouldn’t be put in like the Aklex, Akbronco, or Akvasto Primes.