The second part of the Expansion Pass. 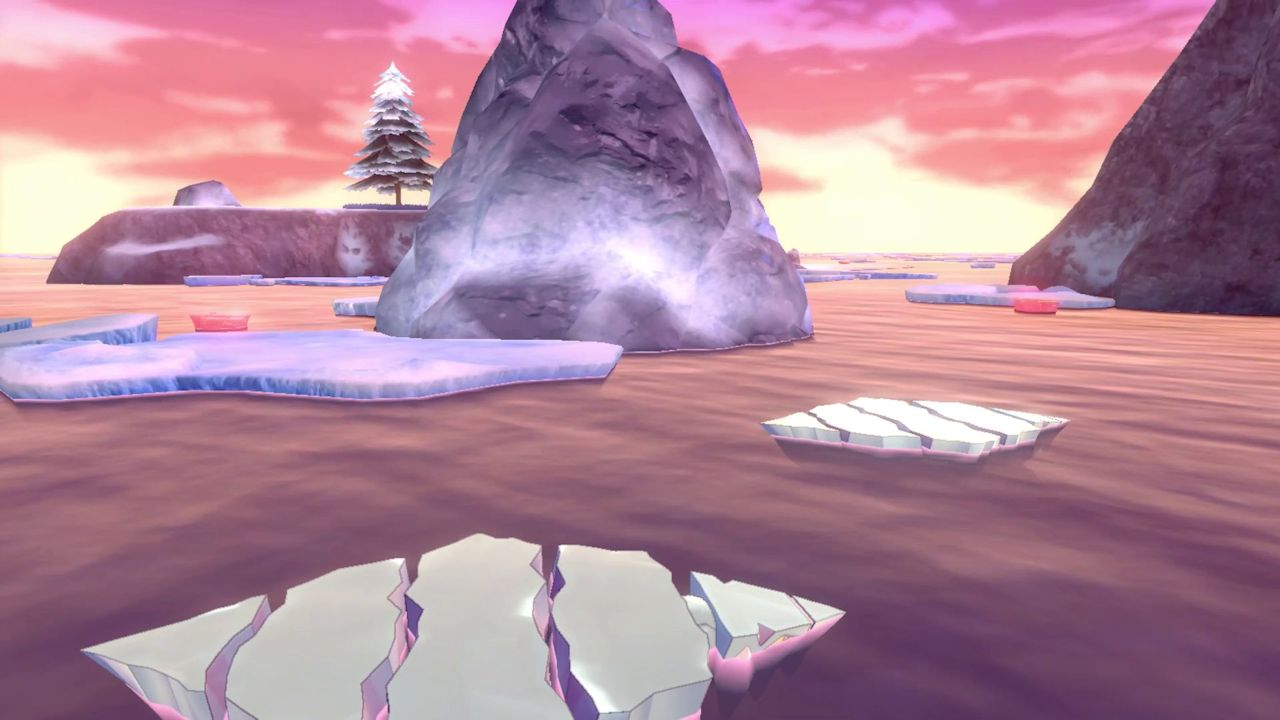 Pokemon Sword and Shield released nearly a year ago with reviews that ranged from good to mixed, largely focusing on the series not innovating as much as people had hoped with the first jump to consoles in the mainline series. One of the half measures seen in the game was the more open Wild Area that was carried into the first expansion for the game, The Isle of Armor, that released earlier this year. Now Game Freak has followed up that expansion with yet another that builds on that very idea and more with The Crown Tundra expansion.

Like with The Isle of Armor, The Crown Tundra takes you to a new area that was not previously available in the game. As you would expect by the name, a good portion of the region is covered in ice and snow, while there are still some grassy areas as well. Outside of a few areas here, you have full control of the right analog stick like in the Wild Area. This allows you to see everything around you and once again shows why this should be the way future games are handled entirely.

The Crown Tundra introduces something new that is a take on the idea of the Max Raid Battles in the main game known as Dynamax Adventures. Dynamax Adventures teams you up with three other players, which can be live players online or AI, with the goal being to make it to the end of what is known as the Max Lair. Each run through culminates with a legendary Pokemon at the end, which brought almost every legendary from the past into the mix for you to battle and capture. The path to get there is not easy though, as you have to start off by picking a rental Pokemon from a randomly offered group and then defeat three other Dynamaxed Pokemon along the way before getting to the legendary. 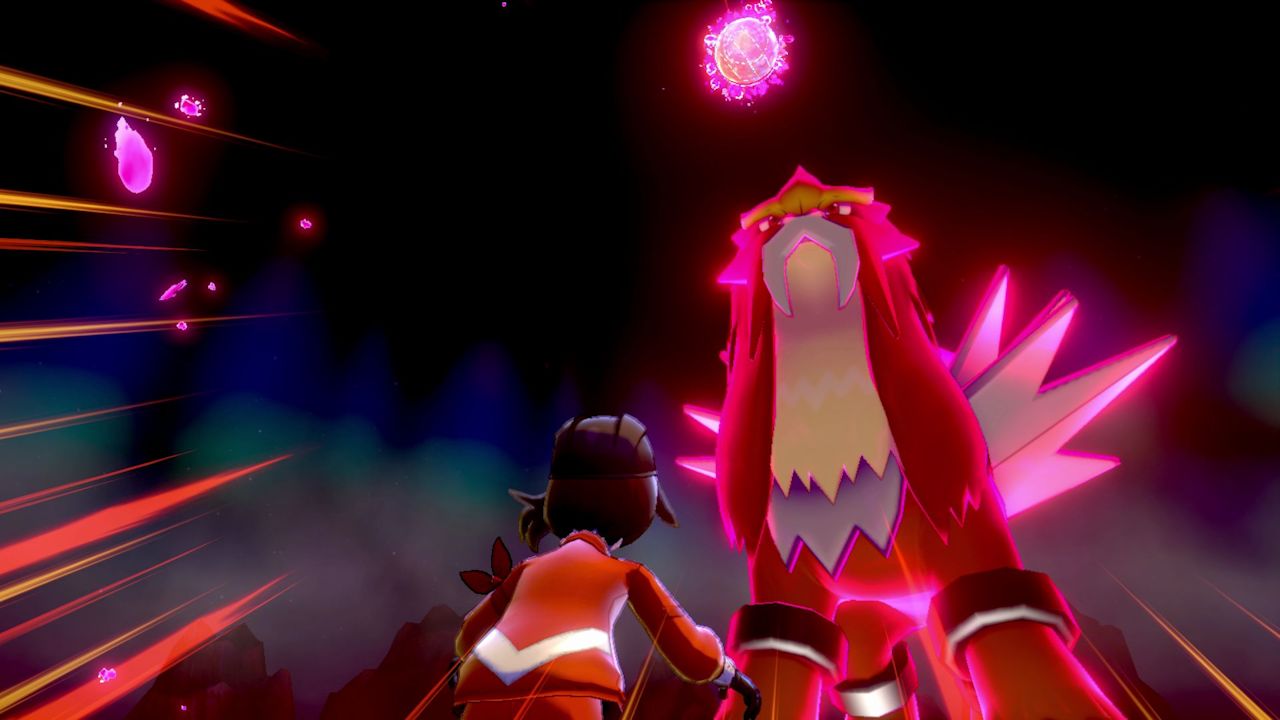 Taking the idea of the raid battles from the base game and building upon it with Dynamax Adventures was a very smart move, especially with such a great reward at the end. There is a good level of challenge here too, as your team can only have three Pokemon faint at most throughout the entire gauntlet run before you get kicked out. Thankfully, making it to a legendary and losing will not make you have to wait and get lucky to get that legendary again, as you can choose to save the path and try it again instead of trying for another random one. It is also nice that beating a Pokemon in the Max Lair allows for a guaranteed catch, letting you focus instead on the battles themselves.

Beyond Dynamax Adventuers are a trio of story related quests, which each give you a series of tasks that you have to complete to finish them. This is where the new characters of Peony and his daughter Peonia are introduced, with the former having a more central role in them. The first of these story quests, The King of Bountiful Harvests, is definitely the most plot driven of the bunch, as it introduces a brand new legendary in Calyrex and how the people of the town of Freezington had essentially forgotten about it to the point of not thinking it was even real anymore. There are some funny moments as Calyrex takes psychic control of Peony here in what is the longest of the story quests.

The other two story quests are focused on legendary Pokemon, with the first introducing the Regi Pokemon to Sword and Shield, including even two new forms. You even have the opportunity to catch one of the two new forms at the end, which is nice. The only disappointing thing though is that you will need to find someone willing to trade you the other one to be able to get access to Regigigas, which is not the easiest thing considering someone has to not only have the base game, but also the Expansion Pass on top of that. 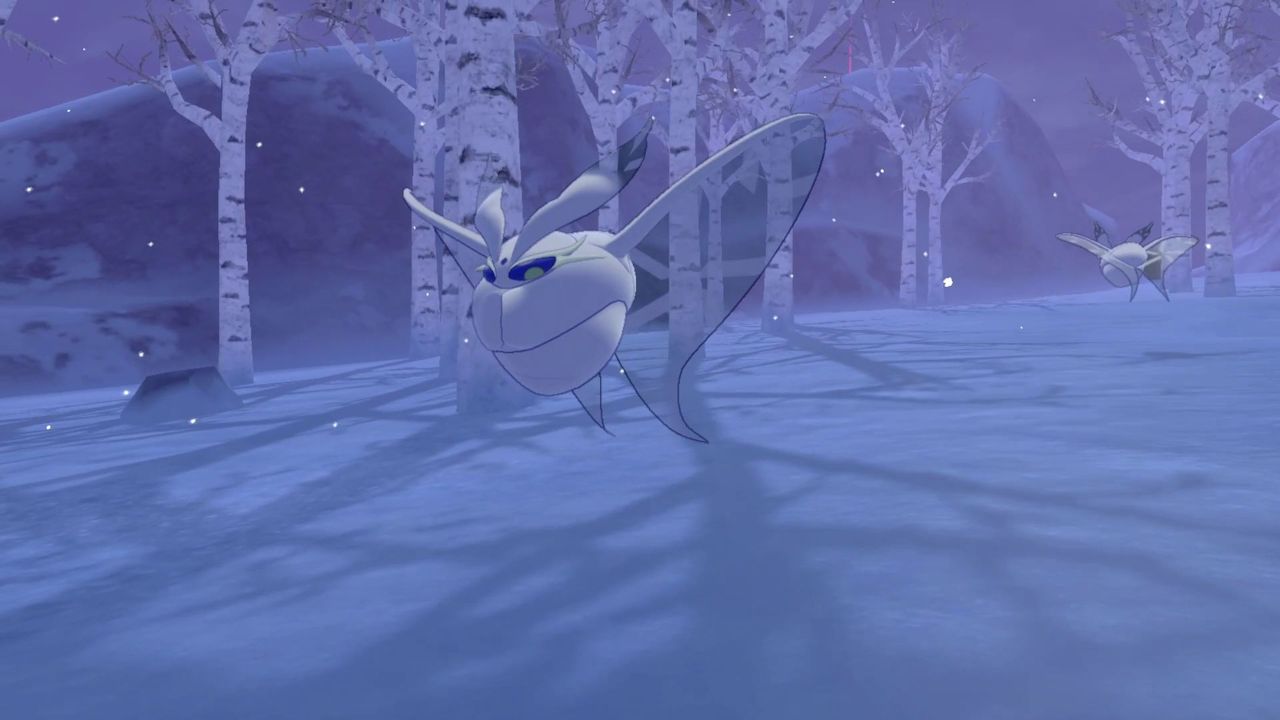 Galarian forms of classic Pokemon were introduced in Sword and Shield and the third story quest in The Crown Tundra introduces three more of these with Galarian takes on Articuno, Zapdos, and Moltres. This quest actually has the three split off, with two of them going outside of The Crown Tundra and to the Wild Area and the Isle of Armor respectively. In a way, this almost seemed like a cheap way of explaining why the two expansions could not be sold separately, confirming that will never be happening. The actual new Galarian forms of the legendary bird trio are really cool though and are great additions to the lineup.

While the three story quests and the Dynamax Adventures are really the selling points of The Crown Tundra, arguably the best part comes in the post-game part of the expansion. This is where the Galarian Star Tournament is introduced, which lets you team up with one other person and compete in a three round tournament. At the start, you can only team up with Hop or Marnie, but this later expands to allow you to team up with various gym leaders and more, who will also be your competition when you are not partnered with them.

Similar to The Isle of Armor, one of the biggest flaws in The Crown Tundra is the lack of trainer battles. You will find zero trainers around The Crown Tundra that will just up and challenge you to a battle outside of the initial battle against Peony. The rest are battles against other Pokemon up until you reach the Galarian Star Tournament. The tournament does alleviate some of these concerns since you can repeat it with different match-ups, but having trainers littered around The Crown Tundra would have been even better. 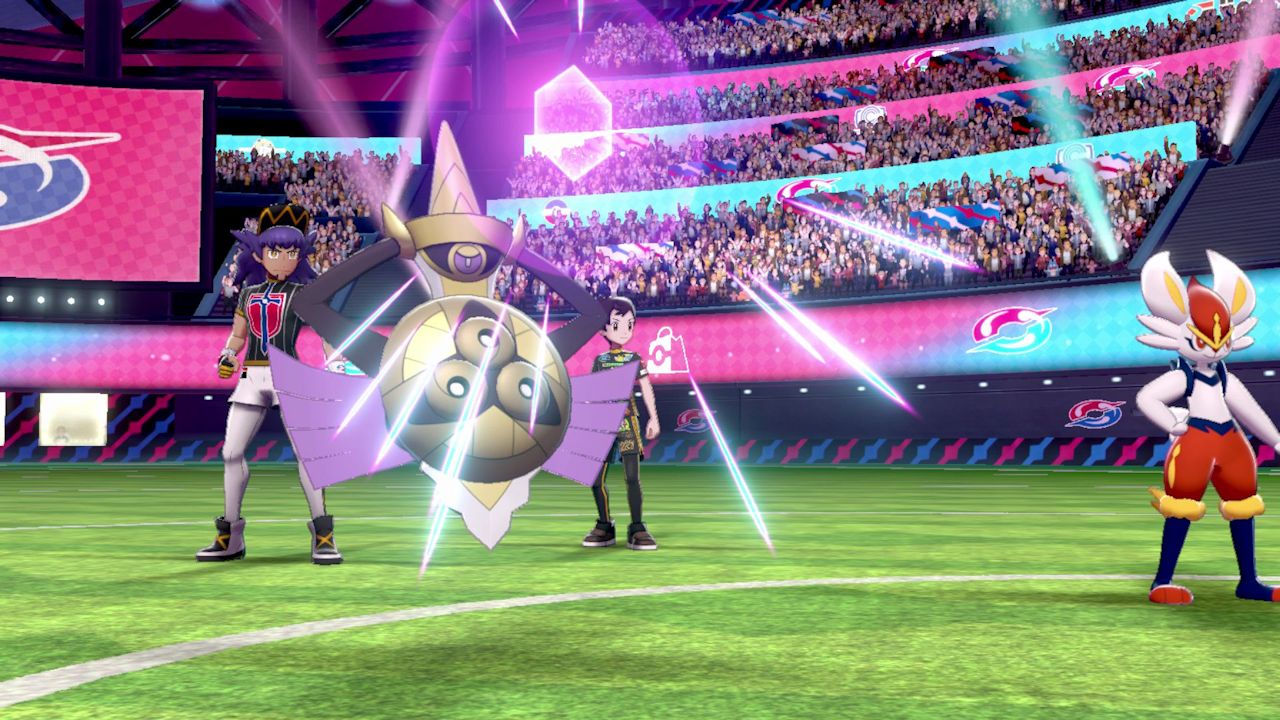 The release of The Crown Tundra also comes with a number of Pokemon that were not previously accessible in Pokemon Sword and Shield or The Isle of Armor, including not just legendaries, but plenty of regular Pokemon too. You will find them all around the map, which you can battle and capture, but that is not the only way to get them. The good news is that the Pokedex itself has been updated in the game, to where players that do not have the The Crown Tundra expansion can bring in any of these newly returning Pokemon via Pokemon Home from other games. This is a nice touch to include again, because it would not go over well to gate Pokemon behind the expansion.

Game Freak definitely stepped out of their comfort zone with not only the idea of expansions for Pokemon Sword and Shield, but the focus on a more open structure for them that was once again the case in The Crown Tundra. Between the story quests, Dynamax Adventures, and the post-game tournament, there is much more to do in The Crown Tundra than the previous expansion, which hopefully is a good sign for potential future expansions or even the next game.

Compared to the lackluster The Isle of Armor expansion, The Crown Tundra feels much more fleshed out with enjoyable story quests, on top of the very addictive Dynamax Adventures and Galarian Star Tournament, though there is still something missing that prevents it from taking the series to the next level.