Pokemon The Crown Tundra – How To Get Victini

Look to the past. 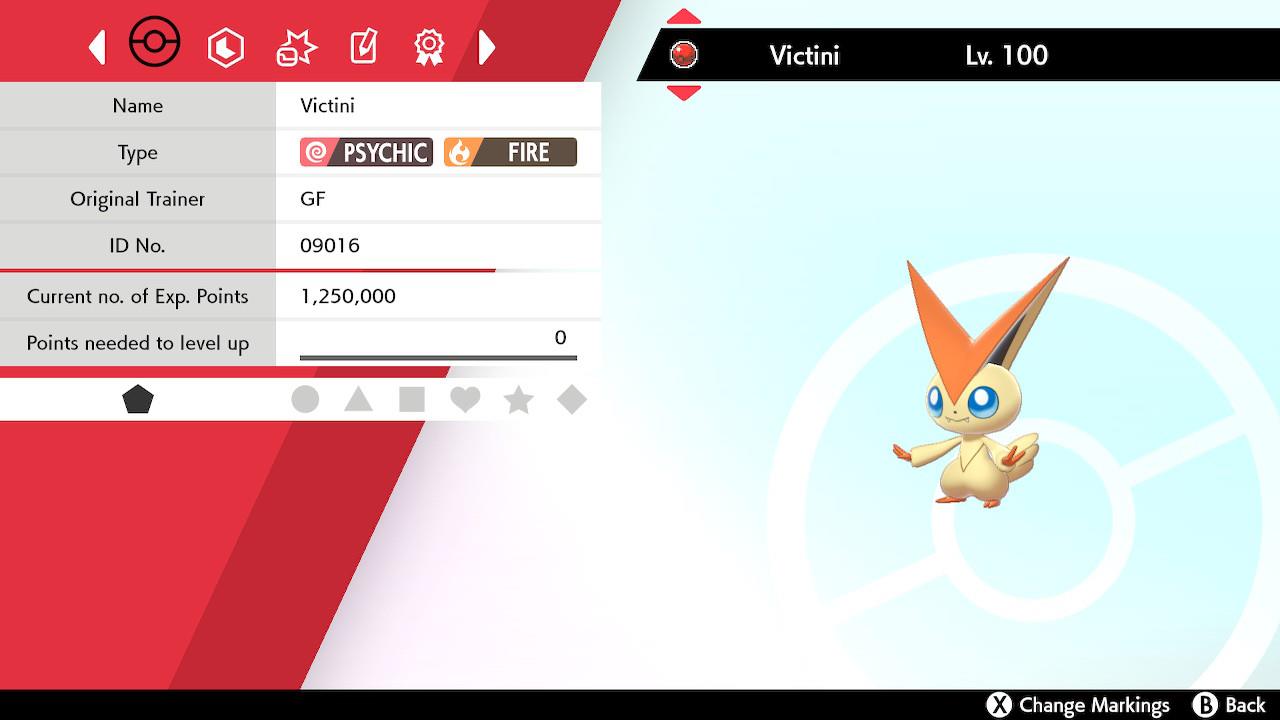 Pokemon Sword and Shield was bashed by many people for its removal of so many Pokemon with the lack of a National Dex, though this have been partially alleviated by the return of many of them through the Expansion Pass. The Isle of Armor expansion added a lot of Pokemon into the mix and now The Crown Tundra has done the same, with a focus on the legendary Pokemon this time around. One of the fan favorite Pokemon that people wanted to see in the game is the mythical Pokemon Victini, but you’re going to have to look outside of the game itself to get Victini right now.

How To Get Victini

Victini was introduced back during the fifth generation of Pokemon and is the very unique Psychic/Fire type that you don’t see too often. The new The Crown Tundra expansion just released and with it came all of the old legendaries, though all mythicals weren’t brought back right away in it. However, Victini itself was actually found in the datamine and is evidently somewhere in the game.

The legendaries and Ultra Beasts are found within Dynamax Adventures in the Max Lair, but there is no sign of Victini in there quite yet. Some of the legendaries were placed in other areas as part of the story, like the Regis and the legendary bird trio, but once again there is no main story element related to Victini. This likely means that some sort of update will come that will involve getting a Victini in some fashion, but we are not sure.

That does not mean you can close the book on getting Victini in Pokemon Sword and Sword and The Crown Tundra right now though, as we do have one option. That option is Pokemon Home, though it is dependent on something very important, having caught a Victini in the past. You can bring a Victini over from your past games through Pokemon Home, whether that is brought up from when it was distributed for Pokemon Black and White or if you got the later distribution for Pokemon X, Y, Omega Ruby, and Alpha Sapphire. In addition, those who participated in Pokemon Go Fest also had an opportunity to catch a Victini as well, which you can bring over through Pokemon Home if you so choose.

If you don’t have a Victini to bring over through Pokemon Home, you’re basically going to have to wait for it to be added into the game itself in some fashion. Your only other real choice is to try and get one through trade, but Victini is definitely a hot commodity that will not be easy to get that way.