Pokemon The Crown Tundra – How To Catch Moltres

Back to The Isle of Armor we go. 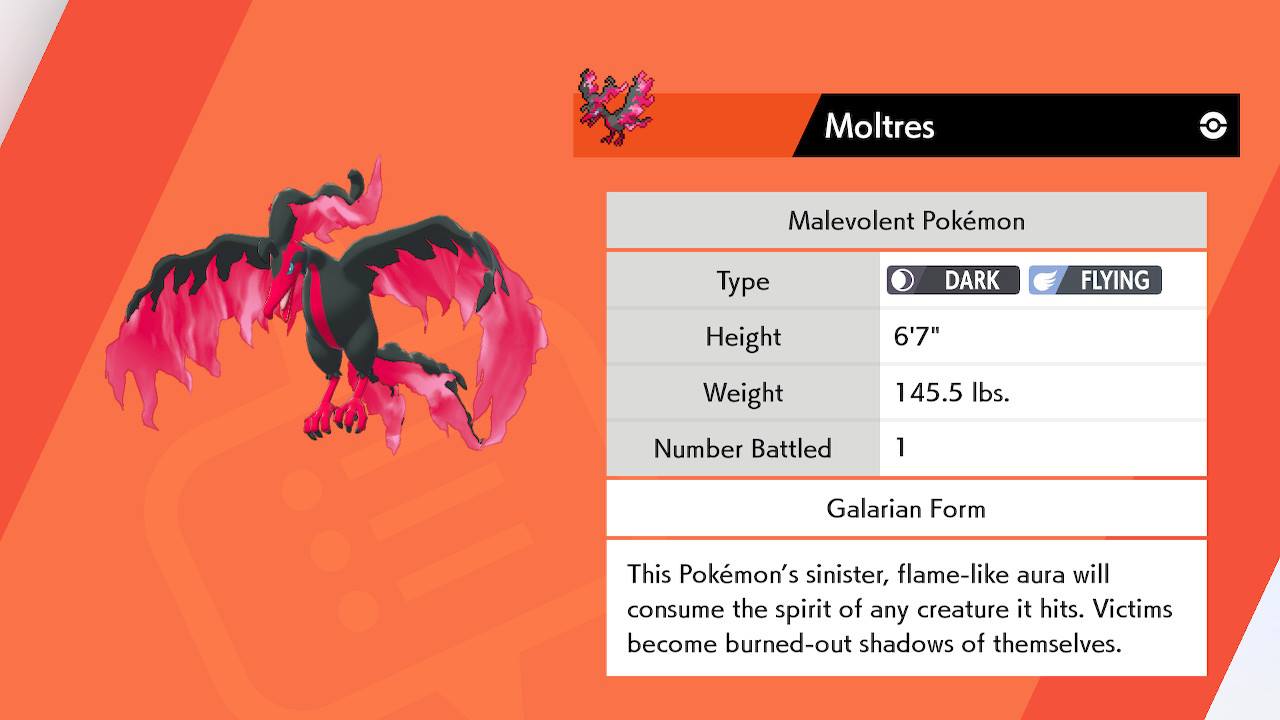 The Pokemon series has introduced so many different legendary Pokemon over the years, but there’s just something about the classic group from the original Red and Blue. Mewtwo has long been the most talked about of the bunch, but the legendary bird trio of Articuno, Zapdos, and Moltres are much beloved as well. While they did not make the cute in the base game for Pokemon Sword and Shield or even The Isle of Armor, they have made their triumphant return in The Crown Tundra expansion with a bit of a twist. They now have arrived with their Galarian form, including the new version of Moltres.

How To Catch Moltres

The beginning of the quest for Moltres begins the same as for Articuno and for Zapdos. If you have not gotten them, you first have to activate the birds within The Crown Tundra. This is done by playing through lone enough until Peony gives you the Legendary Clues. The third Legendary Clue involves the birds and has a tree on it, that you’ll find at the very south of the map. Make your way down there and up to the tree until a cutscene starts. This will end with the three birds flying off, with us having to head out of The Crown Tundra for Moltres.

To find Moltres, we have to make our way back to the first expansion for the game, which is known as The Isle of Armor. You can do this either by traveling from the train station or just opening the Town Map and flying there. When you first arrive, make sure you are at the train station and look immediately out in the water, where you should see this new red and black Moltres flying around. 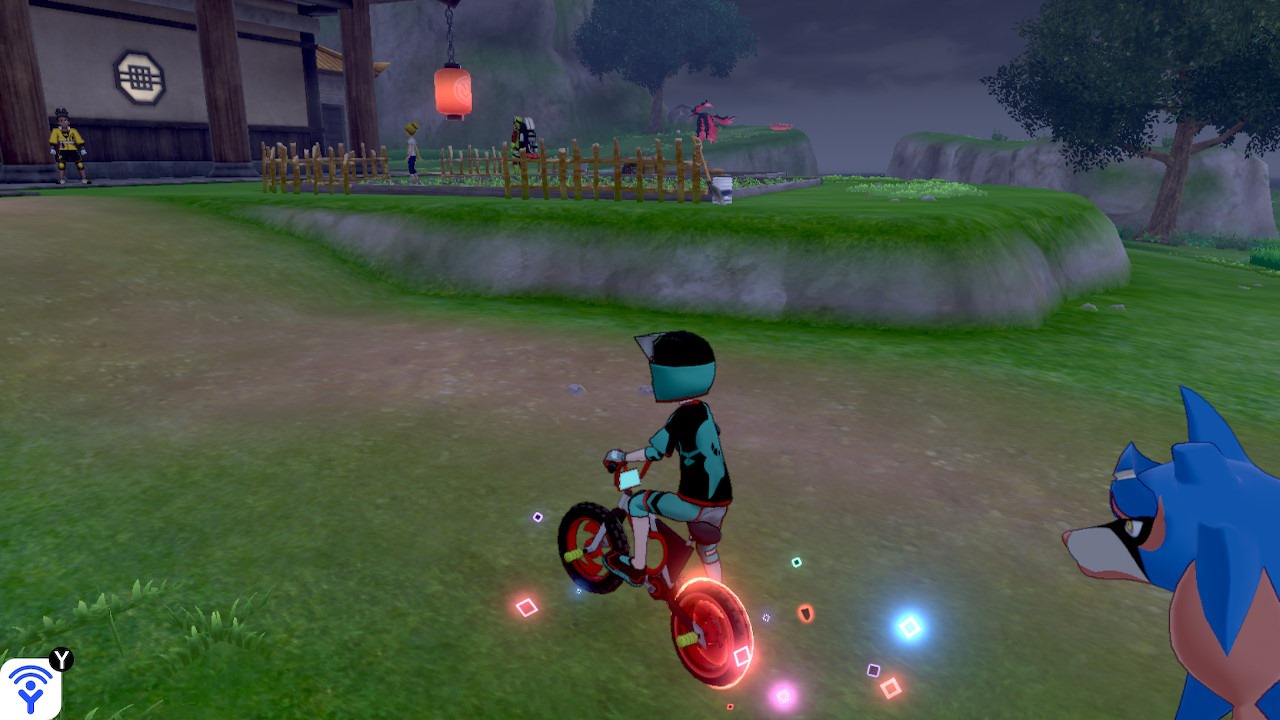 At this point, hurry over to the Dojo on your bike while keeping an eye on Moltres. What you need to do is position yourself well enough to where Moltres will run into you as part of its predetermined path. The easiest spot to do this is just to the right of the Dojo, where you can see Moltres at in the above picture rather than what our trainer is positioned. When it comes near, try to whistle or honk with your bike to get its attention and it should come right for you. This is also a prime time to save if you have its attention to protect yourself if you knock it out accidentally. Additionally, if you by chance miss Moltres, it will eventually make its way back after its long flight around the island. You probably would be better off resetting than waiting, but that is up to you.

Once Moltres runs into you, the battle will officially start against this now Dark/Flying type. As a result of the new typing, you will want to bring Rock, Electric, Fairy, or Ice moves to try and take it down, though not enough to knock it out. Use your best Poke Balls that you have available besides your Master Ball, unless you are just struggling to catch it, and Galarian Moltres will be yours.