Pokemon The Crown Tundra – Where To Find Galarian Articuno

The toughest of the trio to find and acquire. Pokemon The Crown Tundra has a lot of content found within it, especially when comparing it side by side to The Isle of Armor. The return of all of the old legendary Pokemon is a huge deal, on top of other new legendaries like Calyrex and the two new Regis. There are also three Galarian variants of the classic Kanto bird trio for you to find, with Articuno easily being the most difficult to find.

Where To Find Galarian Articuno

Galarian Articuno is made available in The Crown Tundra once you get the Legendary Clues from Peony, with you able to solve the three in any order. Articuno is part of Legendary Clue 3, which has you heading to the most southern portion of The Crown Tundra to the giant tree. Upon approaching the tree, the three birds will appear and get in a fight, which will lead to them all flying off to different areas.

Articuno specifically is the one that stays at home in The Crown Tundra area, as the other two fly to The Isle of Armor and the original Wild Area. However, that doesn’t mean that Articuno isn’t any easier to find. In fact, Articuno is without question the most difficult of the trio to find and acquire.

After it flies away, you want to head out to the main area of The Crown Tundra, including areas like Giant’s Bed, Frostpoint Field, and Snowslide Slope. Every time you enter one of these areas, you’ll hear a screech from Articuno, but that doesn’t indicate that it’s nearby exactly. What you need to listen out for is when you hear it screech when you are not transitioning between locations in The Crown Tundra. 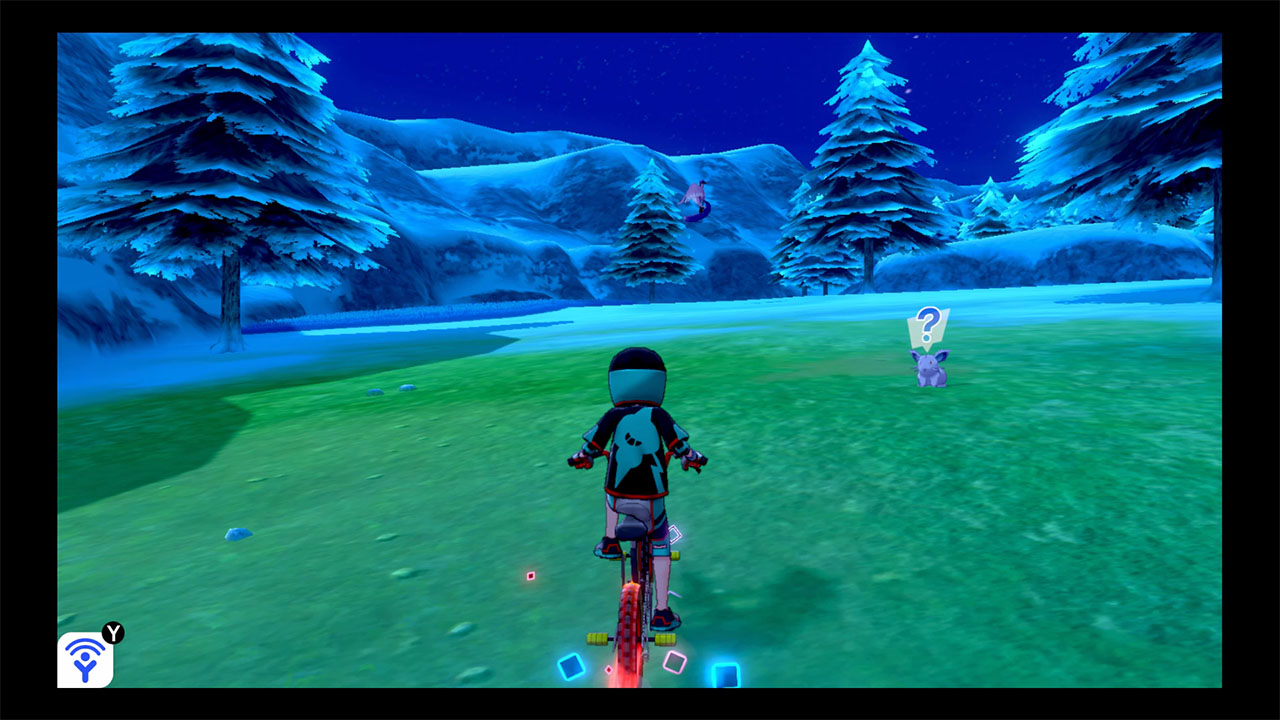 For me, I found Articuno sitting just inside Frostpoint Field when coming from Giant’s Bed near the Registeel temple. You just need to look for what is seen in the image above, which is where Articuno is. Articuno will then split into three and you have to pick the right one to initiate the battle. If you pick the wrong one, it will fly away and you have to give chase and start again.