Pokemon The Crown Tundra – How To Unlock The Galarian Star Tournament 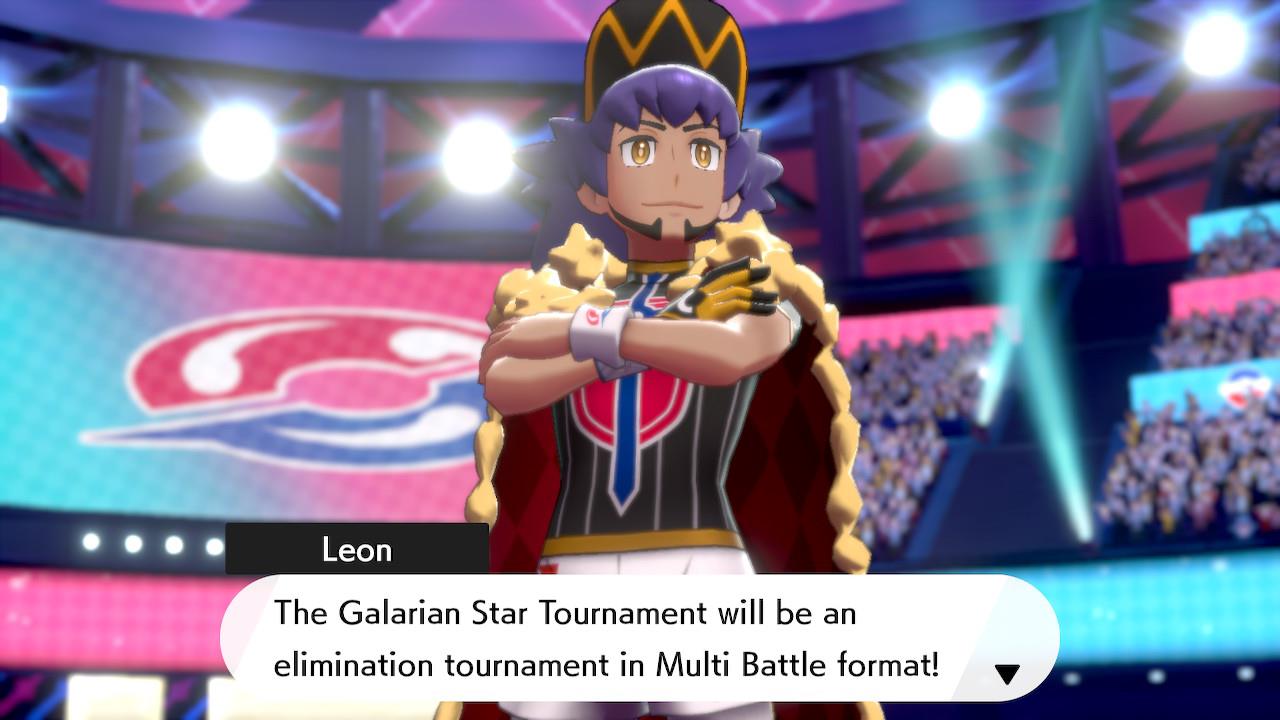 Pokemon Sword and Shield’s second expansion, The Crown Tundra, just released and for the most part will keep you within the confines of The Crown Tundra itself. The only real time you venture off is when hunting the legendary bird trio, but the final part of the expansion also will take you back to the stadium where the original game’s story ended in Wyndon Stadium. This is part of the Galarian Star Tournament, but the question many will have is how you actually unlock this, because you can’t just go to it from the start.

How To Unlock The Galarian Star Tournament

The Galarian Star Tournament is a tournament between the best of the best that Galar has to offer, including gym leaders, Hop, and more. You can’t just fly to Wyndon and expect to get access to this tournament just because you have The Crown Tundra expansion though.

Before doing anything else, you will have to play through the expansion’s story, including the three Legendary Clues that involve The King of Bountiful Harvests, The Legendary Giants, and The Bird Pokemon of Legend. After you complete all three of these and report them to Peony, he will finally leave base camp and head back to the Max Lair. However, he will leave something behind on the ground in the form of another Legendary Clue.

Go over to the Max Lair and speak with Peony to have a short sequence go on within the Max Lair. This involves something else, but we don’t have to deal with it right now. Instead, head back outside from the Max Lair and your Rotom Phone will ring here. It will be Leon on the other end, who asks you to head to Wyndon to meet with him about something important.

After you get the phone call from Leon and are told to come to Wyndon Stadium for the tournament, do just that by flying to Wyndon. Head inside the building to the right of the Pokemon Center, which is the entrance to the stadium area. Go up to the elevator in here and pick Wyndon Stadium from the options and you will go to a new area. Enter the door up top and go up to where Leon is and speak with him to start the tournament.