Pokemon The Crown Tundra – Where To Plant Carrot Seeds

Save them for later. 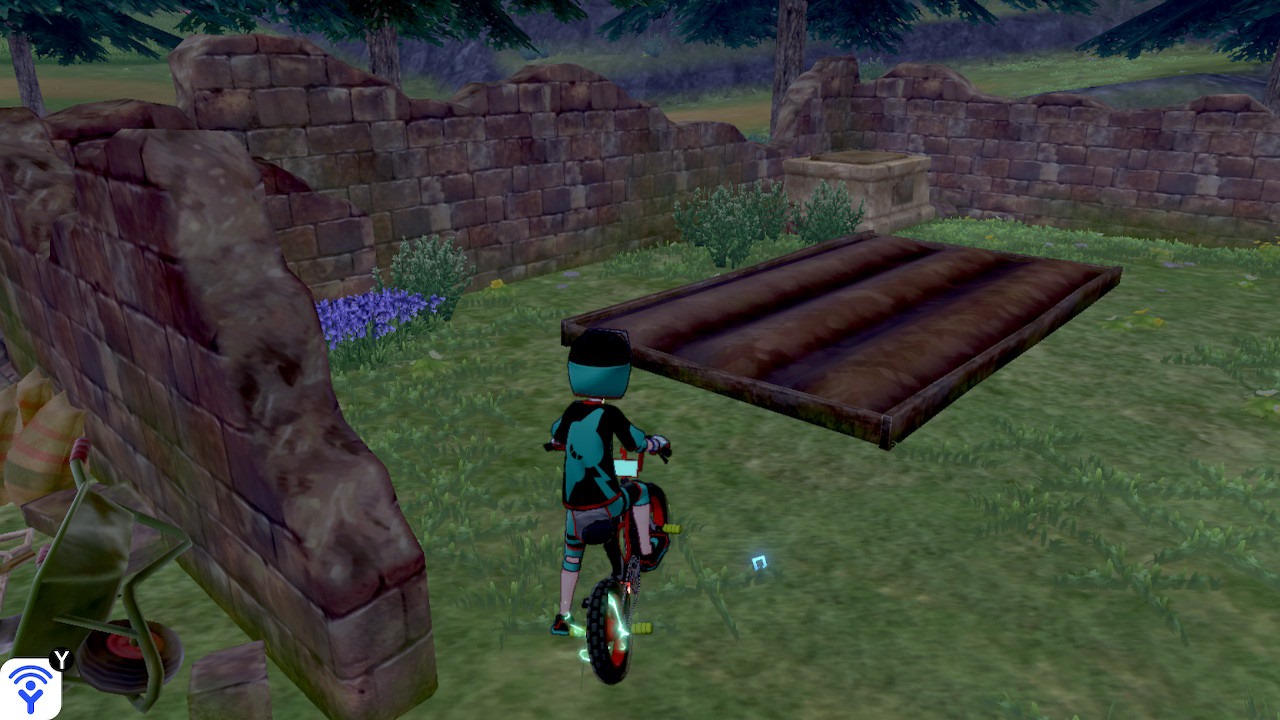 Pokemon Sword and Shield introduced the Wild Area, which was the mainline series’ first take on an open world type area. The two follow-up expansions released, The Isle of Armor and the just released The Crown Tundra build upon that by being almost exclusively open. This makes some things in the game a bit more confusing due to a lack of linearity, with knowing just where to play the Carrot Seeds being one of them for sure.

Where To Plant Carrot Seeds?

The Carrot Seeds play a vital role in The King of Bountiful Harvests quest as part of Legendary Clue 1, which you can read about in full in this guide. The Carrot Seeds are acquired in Freezington, but the question is where to actually plant them?

This plays into the Calyrex quest where he is trying to find his old loyal steed, which is one of two horse Pokemon. Once you reach that point of the quest, you have the option to go and plant the seeds in one of two places, which will decide which steed Calyrex will have and in turn what his ultimate form will be between Shadow Rider Calyrex and Ice Rider Calyrex.

There are two places that you can choose from, which are special fields where they can only be planted. The first of them is seen in the picture at the top of this article, which is to obtain Spectrier. This one is found out in Giant’s Bed beyond the first ruins you come across when heading from Freezington. Head down more to the southwest and eventually you’ll see some more ruins, including one with a plot as seen above within it. Interact with the field and it will ask you if you’re sure you want to plant the Carrot Seeds and get a Shaderoot Carrot in return. 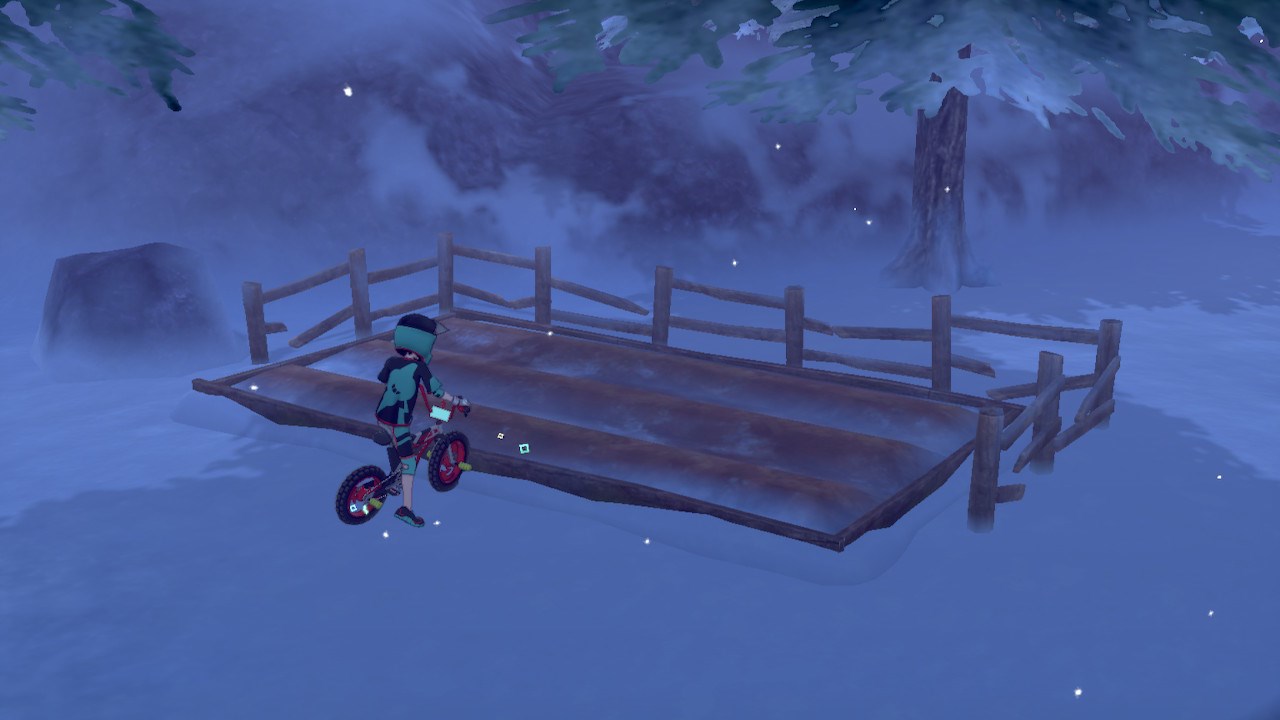 The other option we have for Carrot Seeds is to obtain Glastier instead, which takes us to the snowy area yet again. Head to Snowslide Slope directly from Giant’s Bed and make your way up the path. Eventually, you should see the field on your field as seen in the image directly above. Planting the Carrot Seed here will get you an Iceroot Carrot, so make the decision for sure like above and go with it.