Pokemon The Crown Tundra – How To Join Dynamax Adventures With Friends

Work as a team. 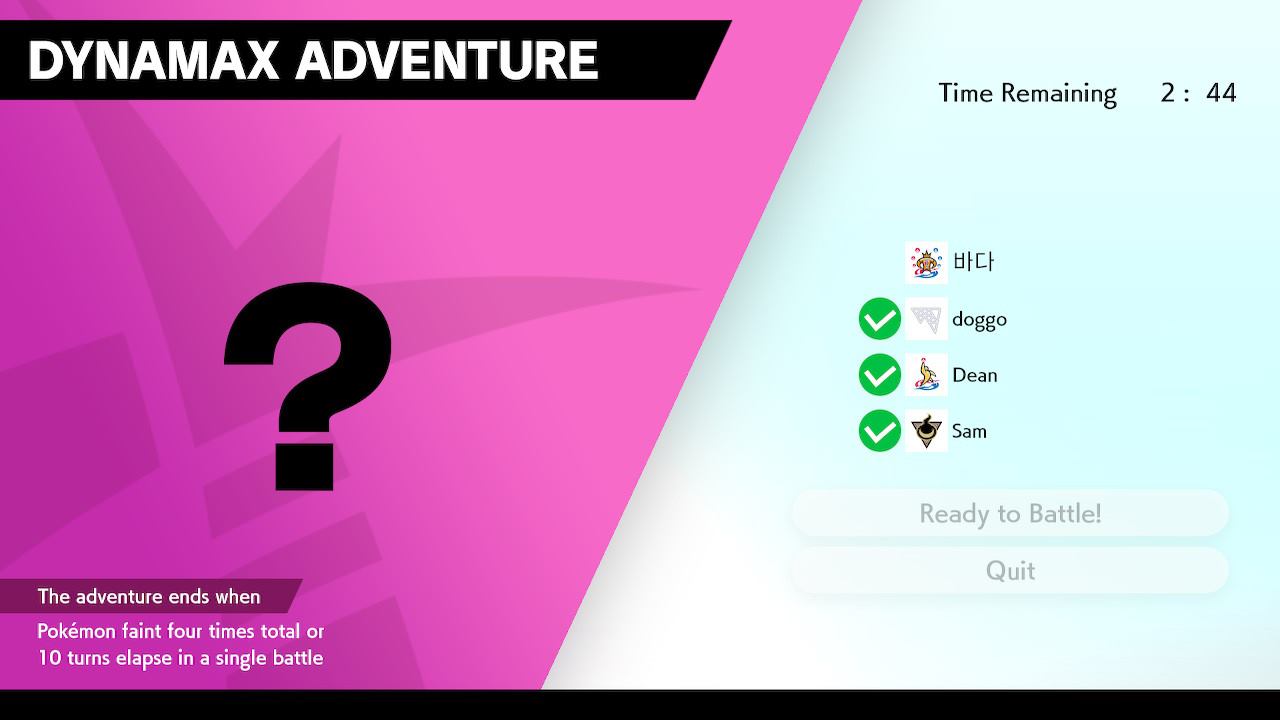 Pokemon Sword and Shield introduced what was known as Max Raid Battles, which were battles against Dynamaxed Pokemon where you worked as a group with three others to take them down and eventually try to catch them. The just released The Crown Tundra DLC takes this idea a step further with the introduction of Dynamax Adventures that are the game’s way for you to catch the legendary Pokemon from the past. Actually playing with friends is not the most obvious thing, so this guide will help you out with that.

How To Join Dynamax Adventures With Friends

For those that are wanting to do Dynamax Adventures with friends specifically, things can get a little confusing. You first need to make sure that everyone is connected online and then talks to the scientist to start the Dynamax Adventure. 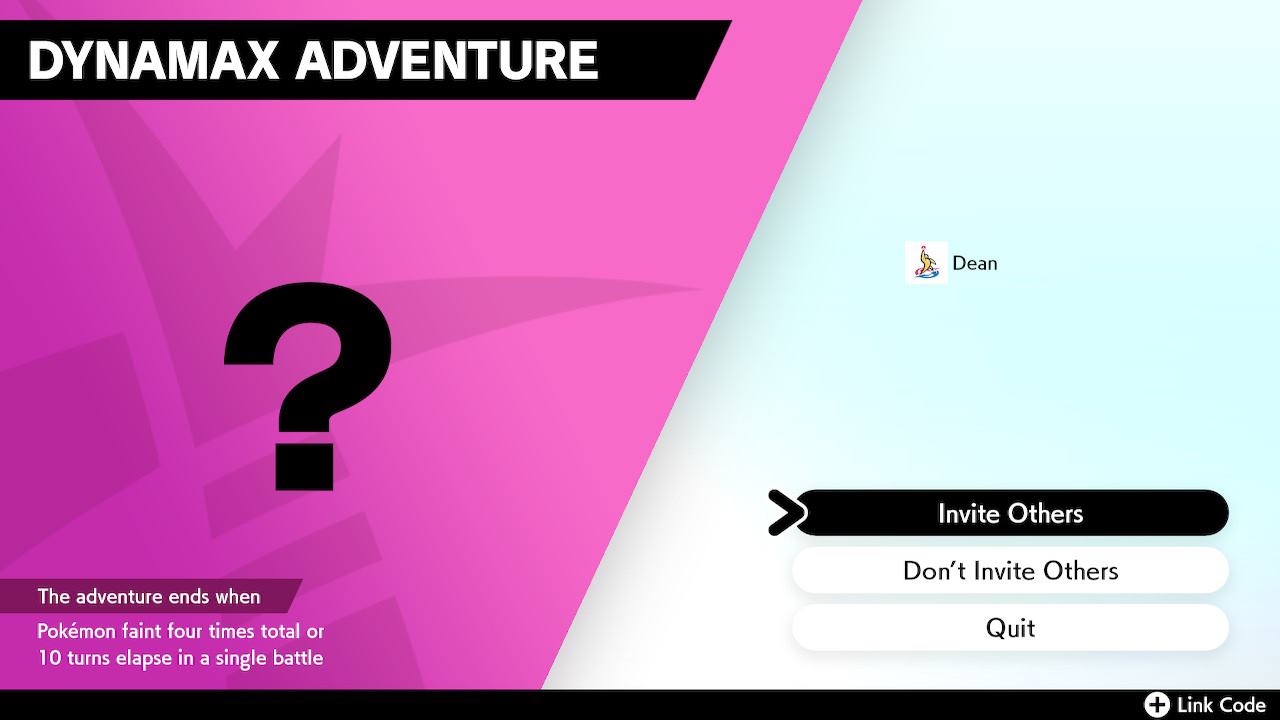 Once you get to the screen that has the options Invite Others, Don’t Invite Others, and Quit, hold off on selecting any of those options. Instead, press + to set what is known as a Link Code. This prompts you to enter an eight digit Link Code, which can be whatever. You just need to make sure that everyone in the group goes in and enters the same Link Code. Once you do that, go back and select Invite Others. This should hopefully matchmake you with the people in your party only, but we all know that the online stuff in Pokemon Sword and Shield can be hit and mis

You can also just do Dynamax Adventures with other random players or even AI players as well, though I do not recommend the latter due to their bad decision making in battle. To get other random players, just click Invite Others in the aforementioned mention, but this time do it without setting a Link Code. Make sure you are connected online by pressing Y and then pressing + to connect outside of Dynamax Adventures first too, as you won’t matchmake with anyone if you are not.

If you do want to just play with AI players due to lack of online or not having any luck finding matchmaking partners, just select Don’t Invite and it will automatically give you a party of three other players to help out instead.