Pokemon The Crown Tundra – How To Catch Regis

Just your game will not be enough. 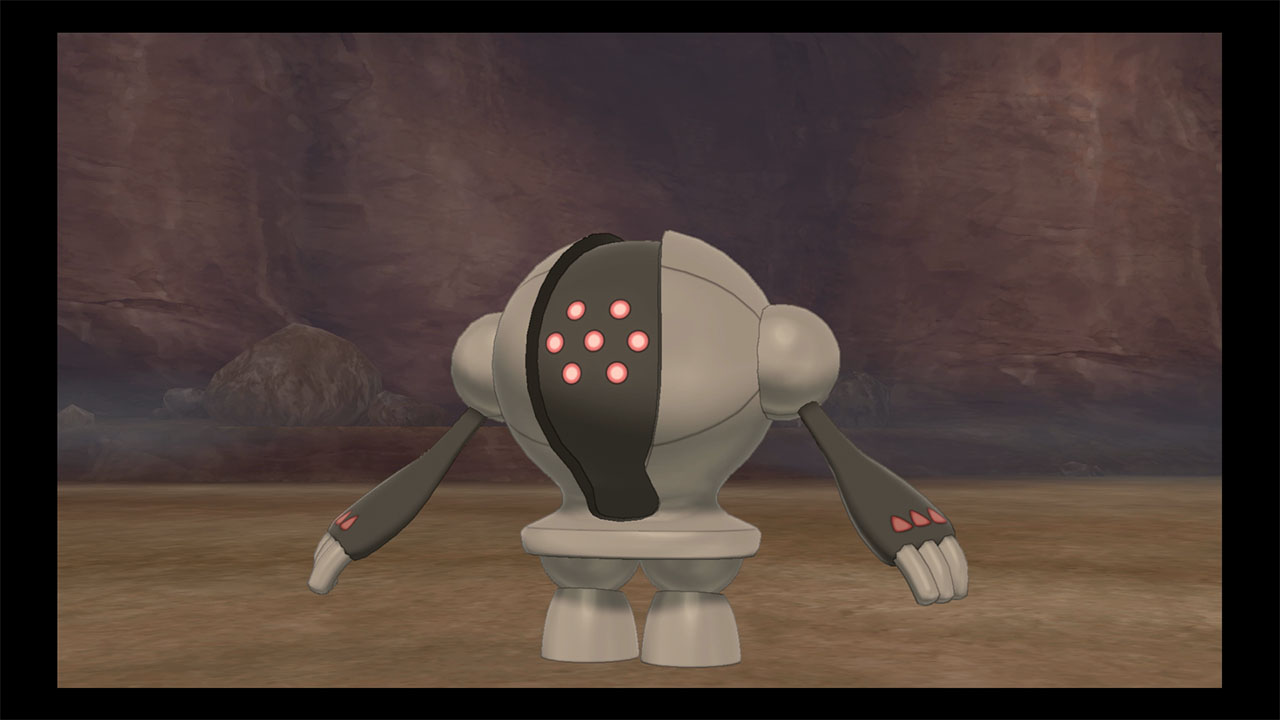 Pokemon Sword and Shield may have received a lot of backlash for the removal of a lot of older Pokemon from the Pokedex due to the lack of a National Dex this time around, but Game Freak has been adding many of them back alongside the two expansions known as The Isle of Armor and The Crown Tundra. The latter specifically has re-introduced all of the old legendary Pokemon from the past, with the majority of them being found in the Max Lair. The ever popular Regis though are found separately in the expansion as part of their own questline to get one of two new Regi as well, so this guide will explain how to get each of them.

How To Catch Regis

No, we are not trying to catch the former host of Who Wants To Be A Millionaire that sadly passed away a few months ago, but rather the various Regis that are found in The Crown Tundra expansion. This includes not only the classic foursome of Regirock, Registeel, Regice, and Regigigas, but also two new ones known as Regidrago and Regieleki.

This is done by taking part in The Legendary Giants quest as part of Legendary Clue 2. While you can check out our guide on that for a breakdown of everywhere to go to find each of them, this one will be a little more broad on just explaining how to get the individual Regis and not pushing the story along as much.

To start, you need to get the first three Regis of Registeel, Regirock, and Regice by going to the three temples around The Crown Tundra and following the instructions to get inside of each of them. You must have all three of these first before moving onto the next step to get one of the new Regis in the expansion.

Now to get into the final temple, you need to have the other three Regis caught and in your party, which should open the door. Within this temple, you need to do the floor pattern for whichever of the two new Regi, Regidrago and Regieleki, you would like and interact with the statue to fight it and be able to capture it.

The final Regi, Regigigas is going to be a bit of a problem, as it requires you to have all five other Regis in your party to gain access to it. The problem here as you can probably tell from what we said above is that you can only get one of them in your game. This means you will have to have someone trade you either Regidrago or Regieleki that you need so that you can put them in your party. You can do it yourself too if you have a copy of both Pokemon Sword and Shield and a copy of the separate Expansion Pass for both, where you can trade the one to Pokemon Home and transfer it over to your other copy.

Regardless of how you do it, you will need to have all five of the Regis possible otherwise to gain access to Regigigas. You can always bring in your own Regigigas from Pokemon Home that you have from prior distributions in old games like Sun and Moon, but you cannot get the Regigigas in The Crown Tundra without having Regirock, Regice, Registeel, Regidrago, and Regieleki all in your party together.

Once you do have all five in your party, head to Snowslide Slope and go southwest from there until you run into a raid den that would not be lit up if you didn’t have all five. When it’s lit up, interact with it and you will have to take on a Level 100 Regigigas that is Dynamaxed, so prepare for a very tough fight here.