Pokemon The Crown Tundra – Where To Get An Everstone

Required for one of the Legendary Clues. Pokemon Sword and Shield introduced a number of new items into the mix alongside the array of old items that have come from all over the years. With so many different items, there are plenty that you’ve probably found and didn’t even realize you had or may have even sold off. There is one item that most people wouldn’t bother using and as a result could have sold that is required as part of one of the quests within the new The Crown Tundra expansion, the Everstone, and this guide will tell you where you can grab one within The Crown Tundra itself.

Where To Get An Everstone

The Everstone is something that you may have a number of from the main game or The Isle of Armor expansion, but there’s also a good chance you just missed out on them or even sold them. This is not good, considering you absolutely need one of them to complete The Legendary Giants quest and specifically to get access to Regirock.

Thankfully, The Crown Tundra has an Everstone that you can grab that isn’t too overly far away from where you need it at. What you need to do is head to the most eastern area of Giant’s Bed that will eventually lead to you Giant’s Foot. From here, follow the water in the middle of the area and take it into a cave known as the Roaring-Sea Cave. 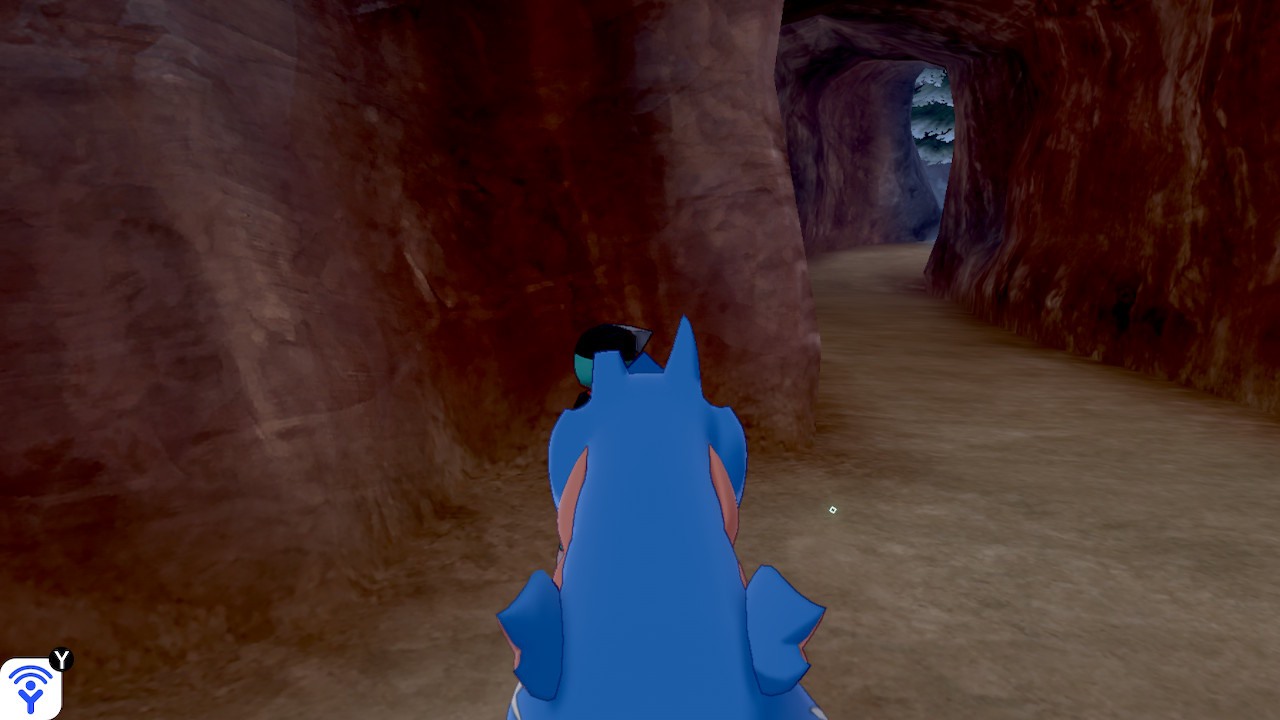 This can be rather confusing, but what you want to start doing is check for every sparkling item in the cave. The specific one that you’re going to want is right before the exit/entrance to Frigid Sea, which you can see in the image above. If you walk through that path and haven’t found it, turn around and head down the tunnel you’re in and it should be directly on the right when you enter the bigger room here.