Pokemon The Crown Tundra – Where Is The Mayor? 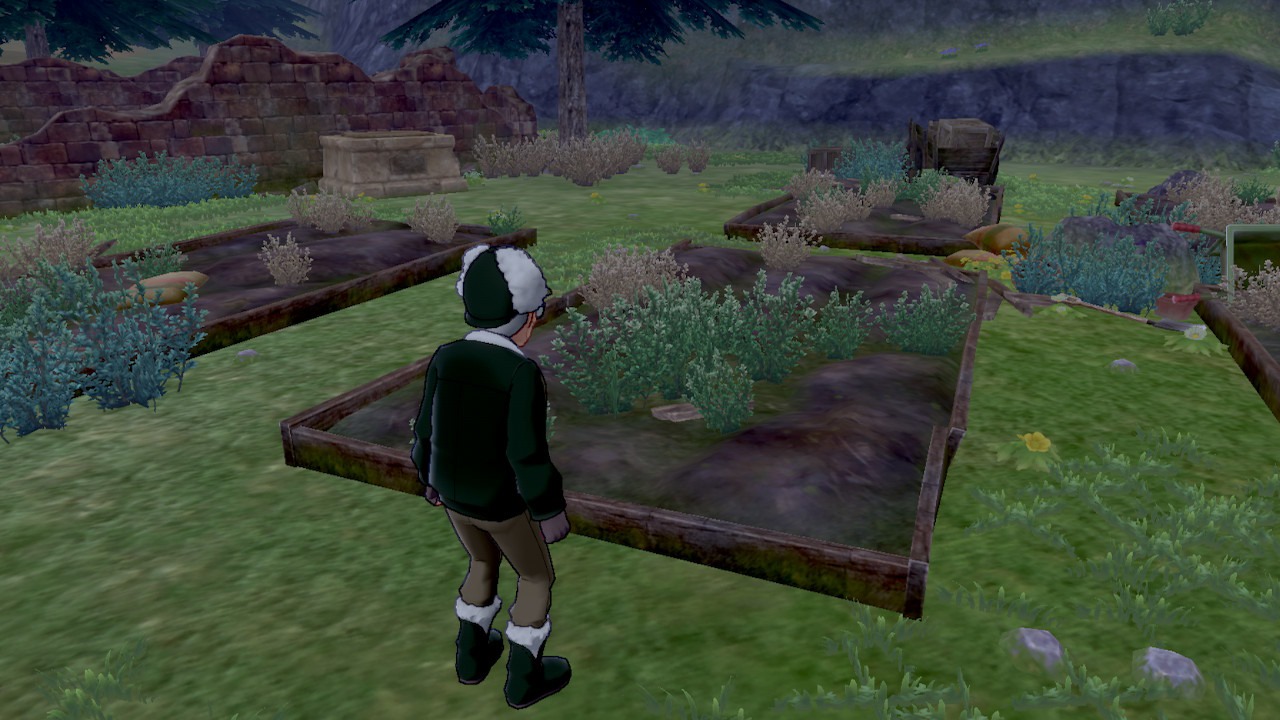 Just like Peony was little tricky to find earlier in the story for The Crown Tundra, the case of the missing Mayor is also a bit difficult as well. This comes up as part of the Legendary Clue 1 quest while you’re trying to help out Calyrex find his loyal steed from the past. When asked to go speak with the head of the town, you will be told that the Mayor is gone.

To find the Mayor here, you need to head to the area known as Giant’s Bed on the map. This is located just south of Freezington, but you will have to go through another area first known as Frostpoint Field. Head out of Freezington in the opposite place to where you came, which should take you south.

From the Mayor’s house, turn around and follow the right wall and you’ll eventually reach the area known as Frostpoint Field. From here, just keep heading straight through to where you see some green grass in the distance. Just soon after you reach the grass, the notification will pop up letting you know that you have reached Giant’s Bed, which is where we need to be.

Not long after you’re in Giant’s Bed, you should notice some ruined buildings not too far away to the left. This is the area we want to head towards, where you will find four total destroyed buildings, two on each side. Head between them and you’ll eventually see the Mayor up ahead to the left next to some dead fields for planting crops. Speak with the Mayor here and he will head back to Freezington, which will allow you to continue your quest.

Attack of the Fanboy / GAME GUIDES / Pokemon The Crown Tundra – Where Is The Mayor?