Pokemon The Crown Tundra – Where To Restore Health and PP 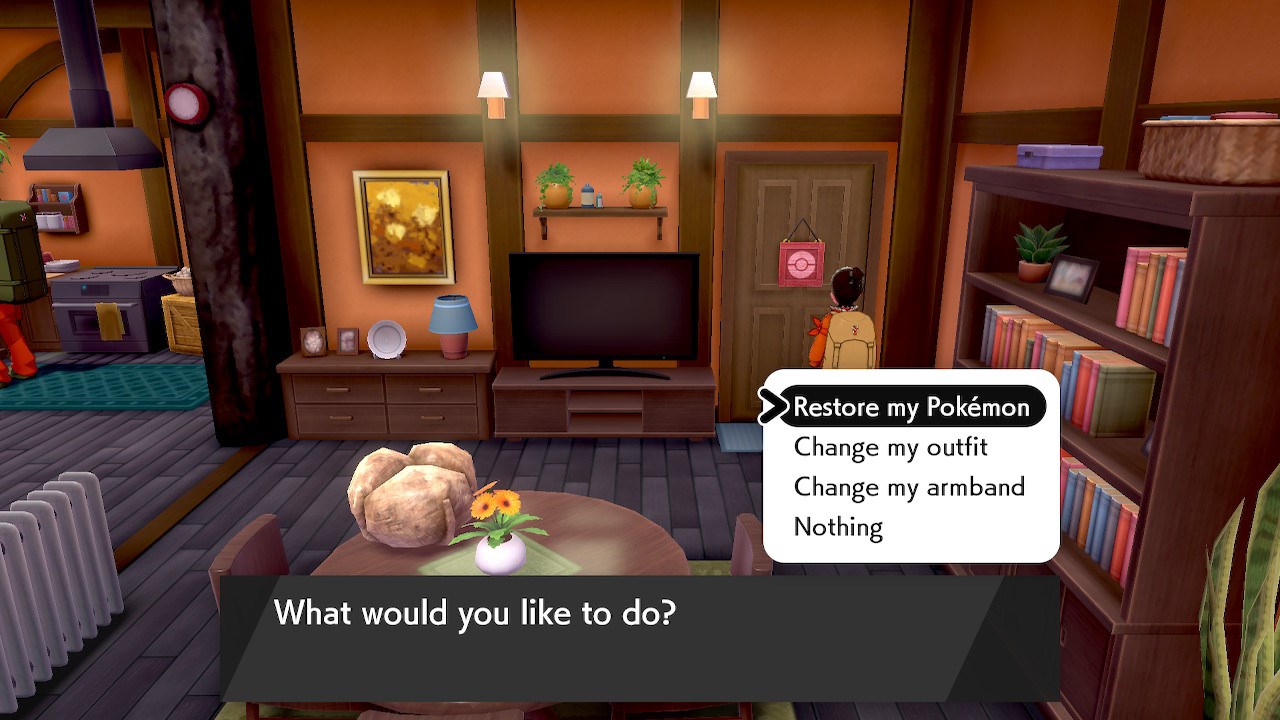 Pokemon Sword and Shield released as sort of a hybrid of both old and new ideas. You had the standard towns and paths that did not allow you to move the camera around with the right analog stick, but it also introduced the Wild Area, which was the series’ first attempt at an open world setup. The Isle of Armor expansion took the idea of the latter and ran with it and now The Crown Tundra expansion has done the same. Another change that has come with the DLC specifically has been the removal of Pokemon Centers and this guide will tell you where you can heal instead.

The normal Pokemon towns are gone in the expansions, outside of smaller ones like Freezington in The Crown Tundra, so Pokemon Centers are not to be found. Having a way to heal is still very important to your survival, and thankfully there is an alternative that essentially serves the same purpose.

To start, you can always use items to heal, such as Potions, Revives, and more. You can even purchase these in The Crown Tundra after you push the story forward a bit and a salesman will appear in the middle of Freezington.

For the purposes of this guide, however, we are talking about fully restoring your Pokemon to full health with full PP as well. This is made available from the very start, though you may not find it until a little bit into the story.

To find it, you need to head down to Freezington, which is just down the slope from the train station and the Max Lair. Once here, you need to head over to the second house on the right that has a sign and flag out front. If you’ve pushed the story forward enough, this is the base camp that Peony will setup for you two to be based out of.

Once in this building, head over to the right and you’ll see a door that leads to the bedroom. Interact with it and one of the options you will be given is to “Restore my Pokemon.” Obviously select this one and your party will be immediately healed and brought to full HP and PP.