Pokemon The Crown Tundra – Where Is Peony?

Don't go out into the open quite yet. 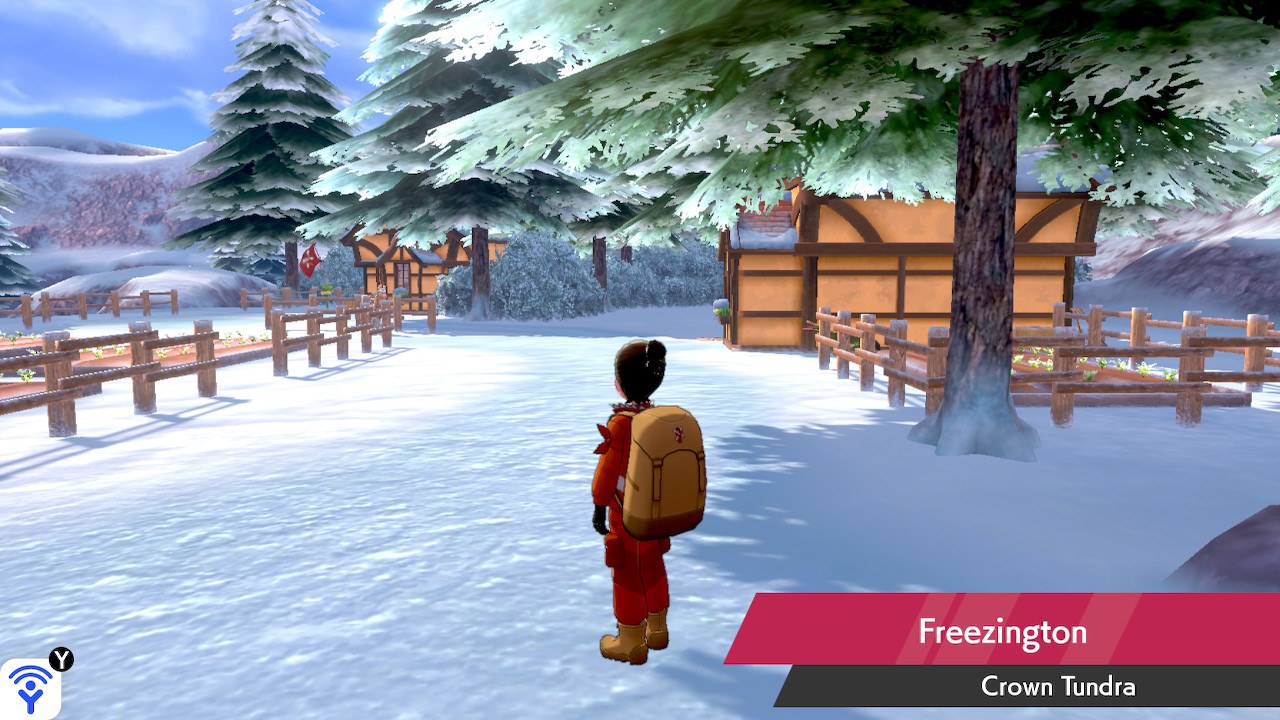 Pokemon The Crown Tundra expansion introduces some new characters into the mix, including Peony and his daughter Peonia as soon as you first arrive in the area. Peony is one of the main characters that you will be interacting with during the expansion, but there is a part early on where you may have some trouble finding where he went and this guide will tell you exactly where you can find him.

After your initial meeting, Peony and Peonia will head towards the Max Lair where you will be introduced to Dynamax Adventures. Peony wants Peonia to join him on a journey across The Crown Tundra, but she really doesn’t want to take part. Instead, she talks you into joining him, which you can do after you finish your first run through the Max Lair.

At this point, Peony will run off and you have to go after him to continue the story. However, knowing exactly where Peony is can be a bit tricky, especially with how big the new open area in The Crown Tundra is.

Your first instinct is to probably head out in the open to find him, which may end up taking you to far places like the Crown Shrine. That is not going to be where Peony is though, as you instead have to head to the town of Freezington, which you should run in right on the way from leaving the Max Lair. 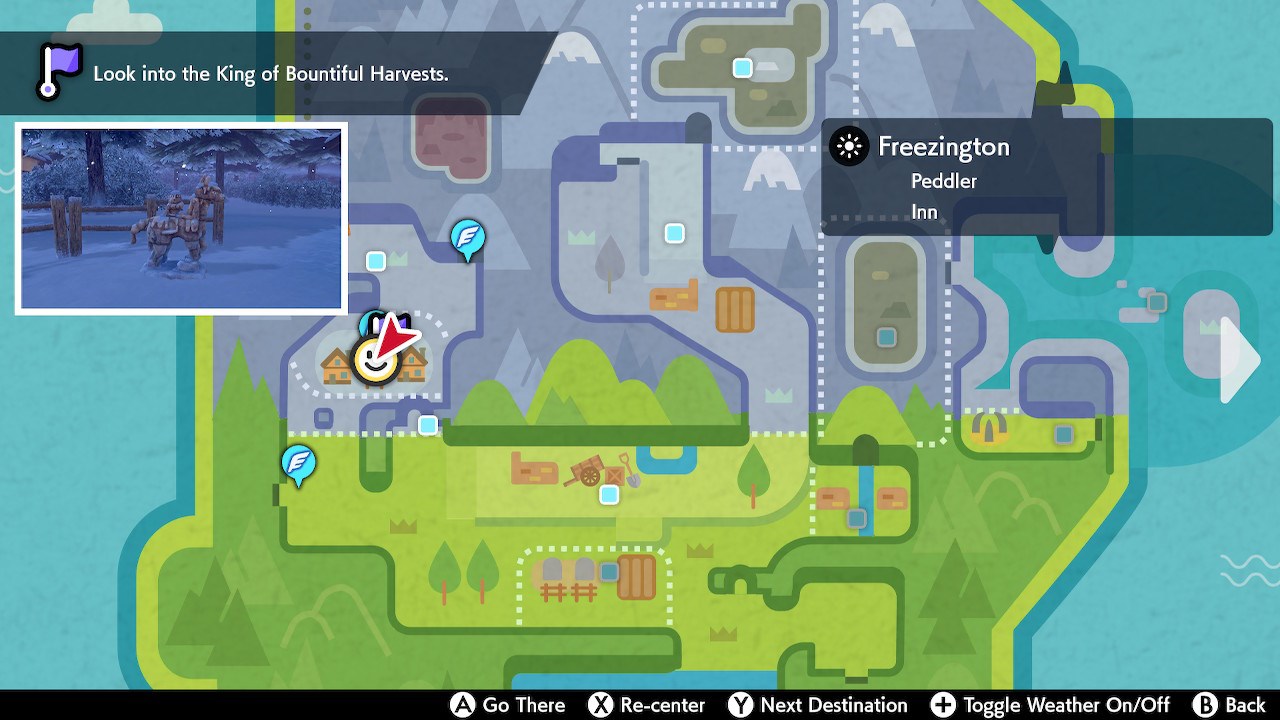 You may have visited Freezington already and gone inside some of the houses to find them empty. Now that Peony has moved on from the Max Lair though, he will actually be found in one of these houses. When you reach Freezington, the house should be the second one on the right side that has a sign and flag out front.

Attack of the Fanboy / GAME GUIDES / Pokemon The Crown Tundra – Where Is Peony?