Save yourself a lot of time and frustration. 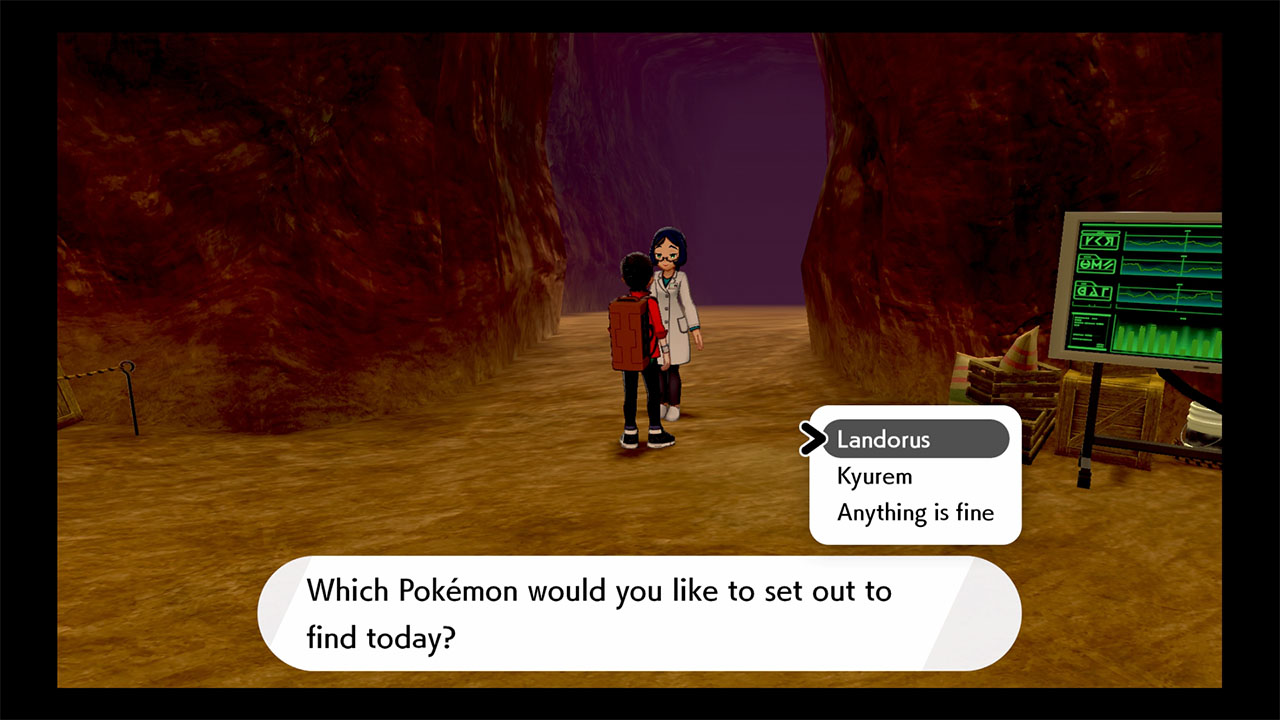 Pokemon Sword and Shield already had their own legendaries and did reintroduce Mewtwo through raids earlier this year, but the new The Crown Tundra expansion has really brought the legendaries back to the forefront. This is because all past legendaries have been brought back into the game and can be found in an area known as the Max Lair through Dynamax Adventures. While these start off completely random, there are a couple ways to target a specific legendary on future runs through the Max Lair.

How To Get Path For Legendary In Max Lair

Very early in The Crown Tundra, you will get to head into the Max Lair for the first time. When you talk to the person in charge, you won’t have any options to pick a legendary or even a type of legendary. Instead, the only hint you’ll even have is the Pokemon type that you can see after you enter the lair.

You will have to make your way through this labyrinth and try to defeat the legendary without losing all four total hearts on your journey as a team, which is much easier said than done. There’s a very good chance you will end up losing, with using the AI teammates making things much harder than if you had actual players as well. The good news though is that even if you lose, not all hope is lost.

While at first you may assume that if you lose to a legendary, you have to get completely lucky to randomly have that draw in a future run. However, the game helps us by actually letting us select to go after any legendaries that we made it to and lost. You still have to do the pathway to get there and the other battles, but it at least sets you up for it either way.

In addition, you can sometimes talk to Peonia on the left side of the room outside the Max Lair and pay her with Dynite Ore to have her essentially unlock a pathway for a legendary that you can specifically choose. For both this and the other method, you can just select that you have a specific legendary you are after when asked and the ones you have lined up should be available.