Pokemon The Crown Tundra – How To Change Pokemon In Max Lair

Change your Pokemon for strategic reasons. 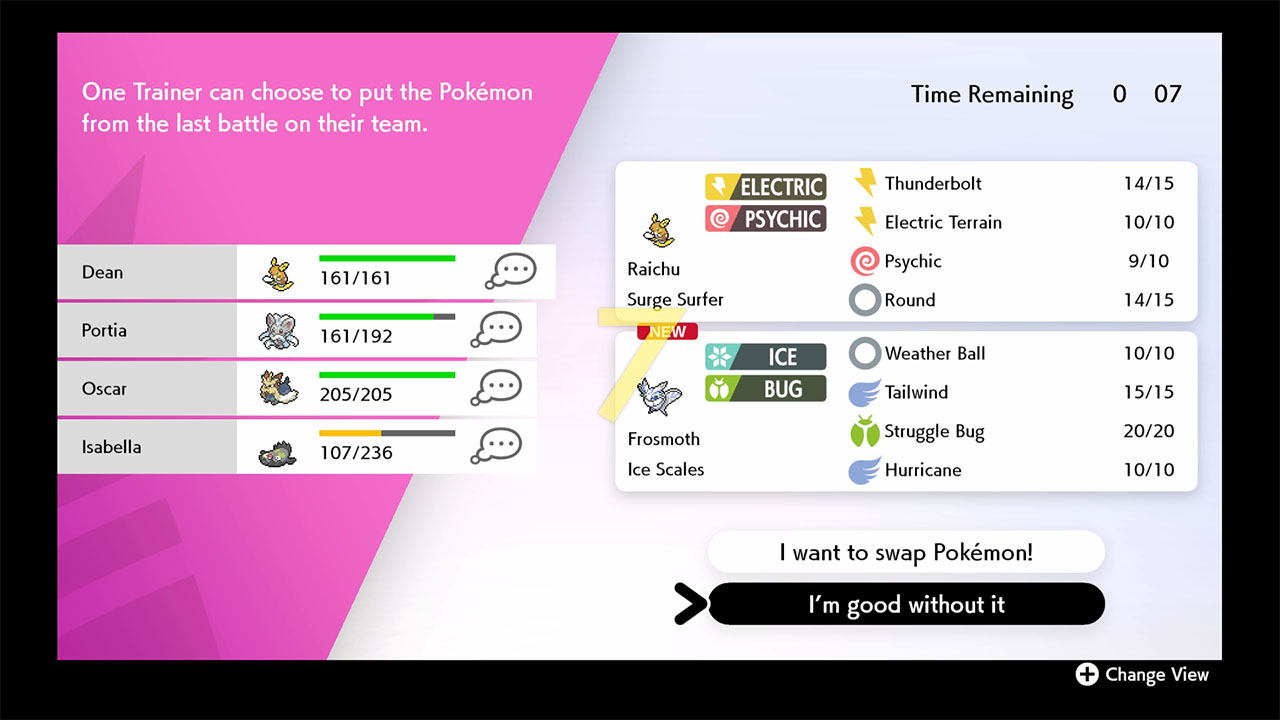 The Crown Tundra expansion just arrive for Pokemon Sword and Shield, which introduces something known as Dynamax Adventures that are held within an area known as the Max Lair. This gauntlet style challenge pits you against four Dynamaxed Pokemon, including a legendary at the end of the path, with you teaming up with three other live players or three AI players. Switching your Pokemon in the normal way is not possible here, but there is a way to swap them out and this is something you’re going to need to do wisely.

How To Change Pokemon In Max Lair

Before you even go into the Max Lair, you have to pick a rental Pokemon to use from a group of three, as you cannot use your own Pokemon in this battle. After that, you’ll take paths based on the typing of the upcoming battle, which you want to try and match up as well against as you can.

This is where swapping out Pokemon really comes into play, as you have to use strategy to survive here. After selecting your initial Pokemon and using them to defeat the first Pokemon in your path, you will have the option to swap your current Pokemon out for that one instead. This not only gets you a Pokemon will full HP and PP, but also can be a big help when it comes to type advantages for upcoming battles. 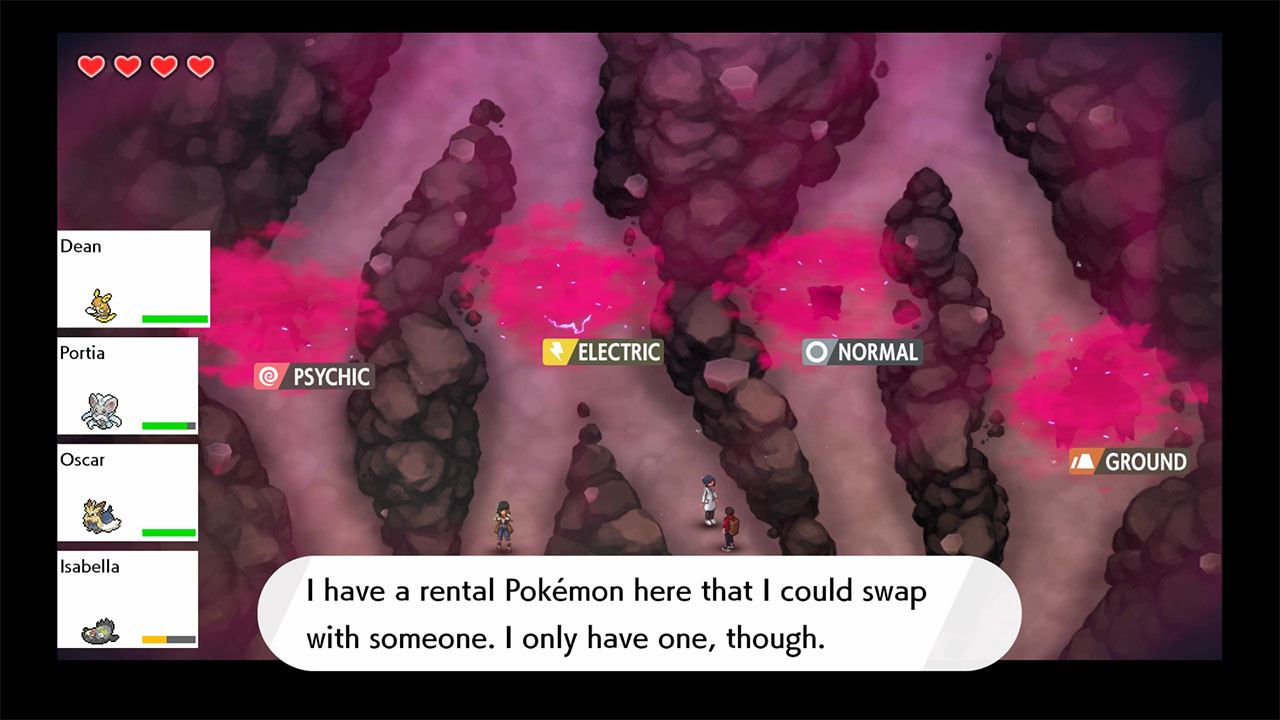 This is not the only way to swap Pokemon in the Max Lair, as there is one other alternative. This comes in the form of the Scientists in white coats that you will see in the pathway in the image just above, similar to the Backpackers on there as well. If you end up taking a path that takes you to a Scientist, they will ask if you want to swap your Pokemon for one of theirs, though you don’t know what it will be. You can say yes and you’ll give up your current Pokemon for there’s and keep moving on. This can be questionable though just because you never know what they will have.