The most legendaries capturable in a single game. 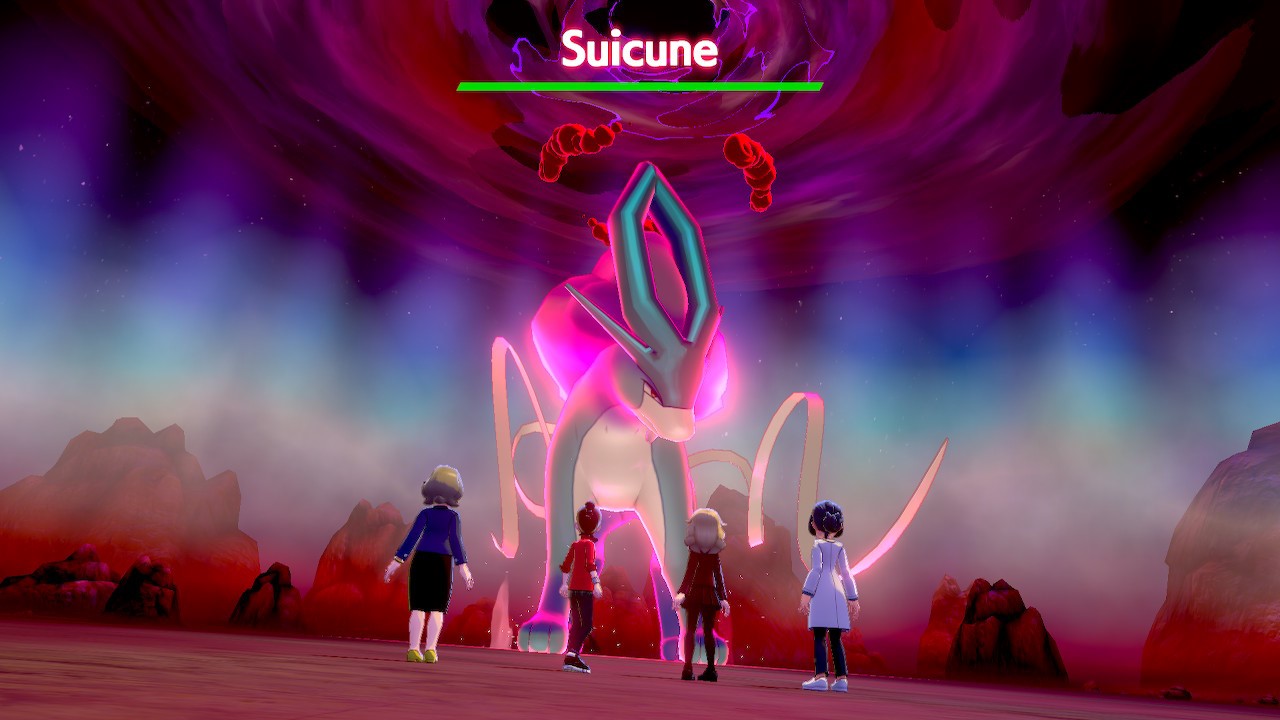 Legendary Pokemon has played a big part in the series since the very beginning, with the first generation giving us only four in the original Pokemon Red and Blue, which has expanded massively in the years and generations since. Each new generation has introduced a number of new legendaries, as well as mythical Pokemon, that are limited to usually one capture per game and are always quite powerful. Pokemon Sword and Shield of course continued this trend with Zacian and Zamizenta, as well as Eternatus, but now Game Freak has looked to the past with the latest expansion and a ton of new legendaries for you to find.

Across the eight generations of Pokemon, there have been so many different legendary Pokemon, with there also being the mythical designation for certain Pokemon that are considered separate from legendaries. The Crown Tundra DLC focuses on bringing back legendaries, while leaving most mythicals behind. This means no Darkrai or Arceus will be showing up this time around, but there are still plenty of them to be found.

As with the full lineup of returning Pokemon made available in the Pokedex as of now, you can either capture them in The Crown Tundra or just transfer them over from older games through Pokemon Home. The latter doesn’t even require you to buy the Expansion Pass, just requiring you to download the free update. The in-game method if handled through the Dynamax Adventures in the Max Lair, where you get to fight a legendary at the end of the lair each time. This also includes Mewtwo that was previously introduced to the game in other raids, so that is why he is not on the list. Otherwise, each of the following legendaries are now available in Pokemon Sword and Shield as of the release of The Crown Tundra DLC.