No restorative items this time around. 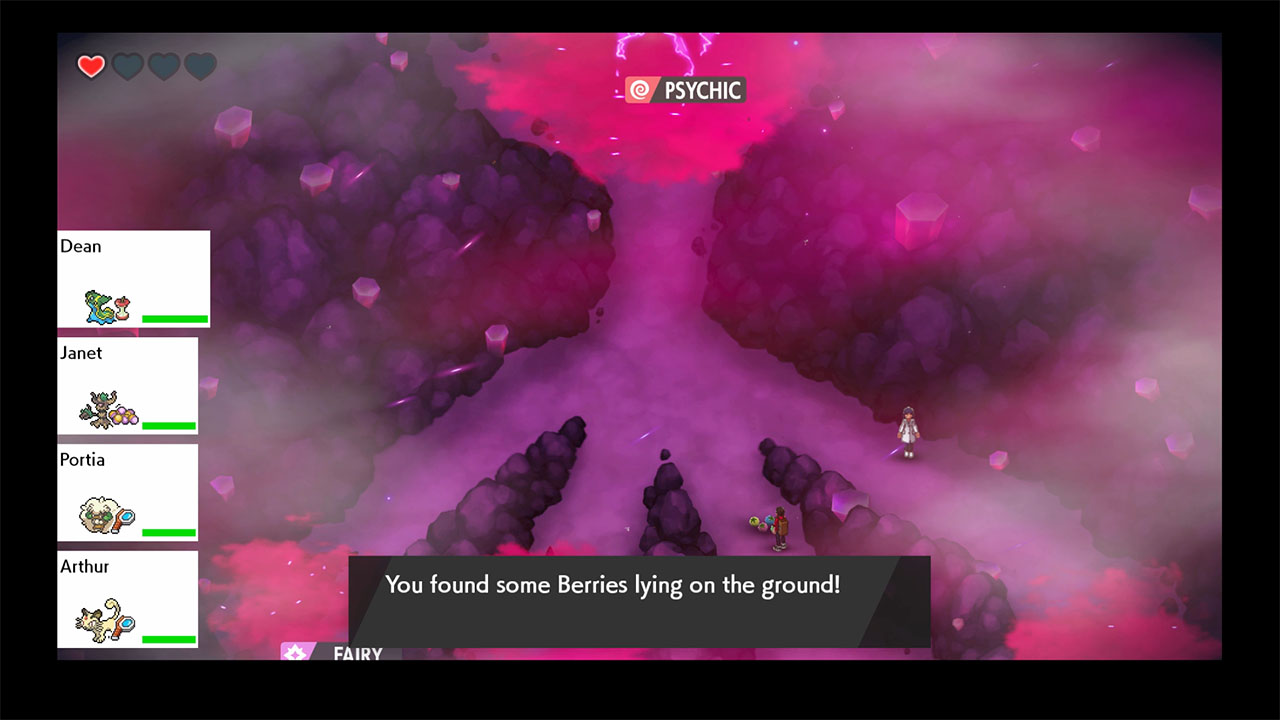 Pokemon Sword and Shield really honed in on the more open style with the Wild Area, which Game Freak has now expanded upon in the two subsequent expansions, The Isle of Armor and the just released The Crown Tundra. On top of being able to explore the open area, The Crown Tundra has introduced what is known as the Max Lair and Dynamax Adventures. This is where you can take on four different Pokemon in a row in raid battles that culminates in a battle against a legendary. However, the problem is that you cannot recover health in the normal methods, such as using potions, so this guide will tell you how to keep your Pokemon healthy as you try to make your way to the end.

How To Restore Health In The Max Lair

The Max Lair is really unlike anything else in Pokemon Sword and Shield, as it takes the Max Raid battles and turns them into gauntlet style challenges where you have to beat consecutive Pokemon without the regaining of health in -between them. On top of that, you only get to use one Pokemon that is from a group of randomly chosen Pokemon that you get to pick from that aren’t even yours. There are still some ways to get your health back though, which are going to prove very important.

After you defeat a Pokemon, you have a chance to capture it and then will be given the option to switch your current rented Pokemon for that one for the rest of the labyrinth. This will automatically restore their health, so switching Pokemon throughout is a good method, but sometimes you really want to stick with a certain one that is really strong. This is where the other options will come into play.

Technically having your Pokemon get knocked out by the opponent and waiting for it to restore in a couple turns is an option, but that is not something you can exactly plan on. Instead, there are a few more reliable options. The first one is to Dynamax your Pokemon in battle, which will increase your overall HP and also your current HP.

When looking at the path between battles and selecting one, you will want to look and see if you notice a person in the path before or after any of the battles. If you see one that looks like a trainer rather than a researcher, take that path. This will bring you up to a backpacker, who will offer you items. Sometimes they will offer items like Leftovers or a Shell Bell, which can help recover health within battle automatically. Similarly, if you run into the person that is a researcher, they will let you randomly swap Pokemon with them, which will also have full health.

There is one other way to restore health, which is the only way to actually restore your existing Pokemon’s health without the use of items. Keep an eye on the path and look for something that is in the pathway that looks like mushrooms almost. This can be found after a battle, so you’ll have to fight before you access it. When you finish and run into these items, you’ll discover that they are Berries, which will restore your health and let you have a better chance of winning moving forward.

Even with the limited methods of healing in the Max Lair, there are still some ways of pulling it off. Just be careful as you play and you should be okay on your journey to the legendary Pokemon at the end.