Pokemon Sword and Shield – How To Start The Crown Tundra DLC

Similar to The Isle of Armor expansion. 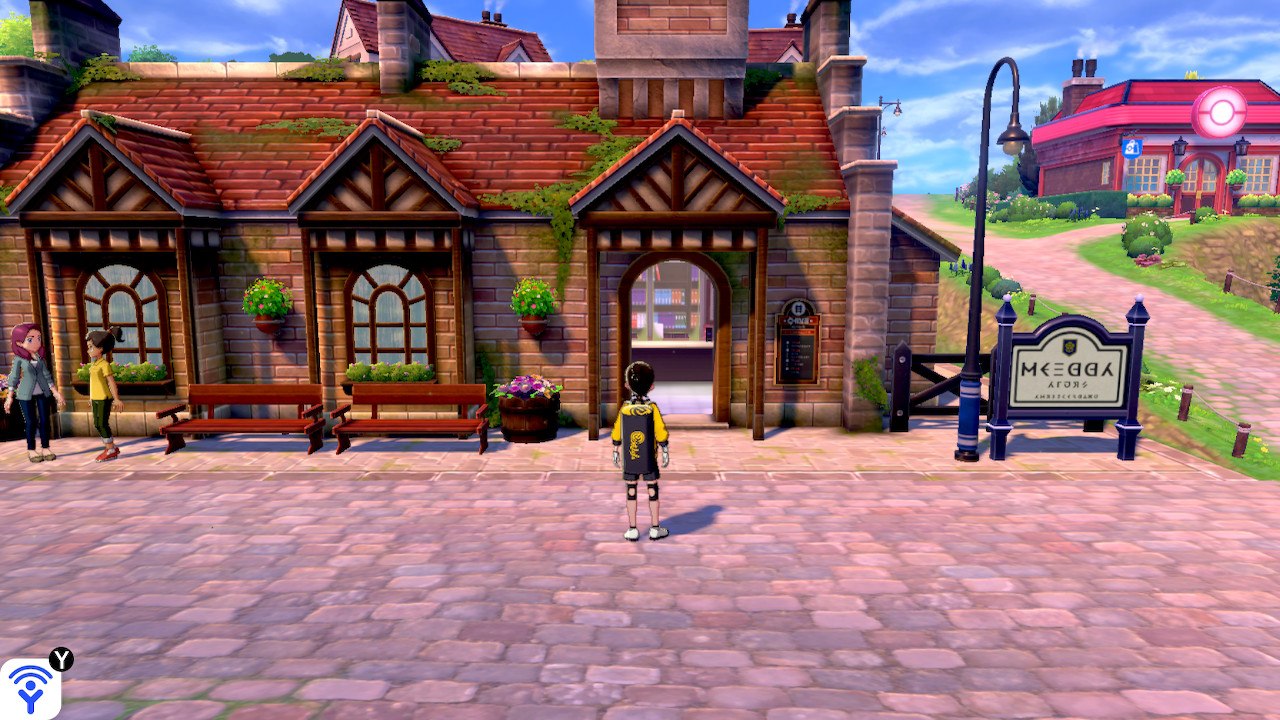 Pokemon Sword and Shield’s The Isle of Armor expansion released back in June and was the first paid DLC expansion in the Pokemon series that was part of the Expansion Pass. Fans have been waiting to get their hands on the follow-up expansion known as The Crown Tundra, which has finally arrived. Purchasing the Expansion Pass is one thing, but actually knowing how to get to The Crown Tundra in the game is another story and this guide will explain you can do so.

How To Start The Crown Tundra DLC

Just like with The Isle of Armor expansion for Pokemon Sword and Shield, you do not have to have beaten the base game to gain access to The Crown Tundra. However, there is a certain point you have to reach, as one early town in the game is your key to getting there.

Once you have purchased the Expansion Pass, make sure your copy of Pokemon Sword or Shield has updated to include the new DLC first. Upon updating and turning it on for the first time, you will be given what is known as the Crown Pass.

After you do this, you need to make sure that you head to Wedgehurst, which you can just fast travel to by flying there via the in-game map. Once you arrive there, head to the train station in the town and head inside.

After you go inside the train station, you need to talk to the attendant in there that is standing out in the open. Going up to the gate itself will ask you about going to other areas in the base game, but we need to talk to this guy to actually get the prompt we need. 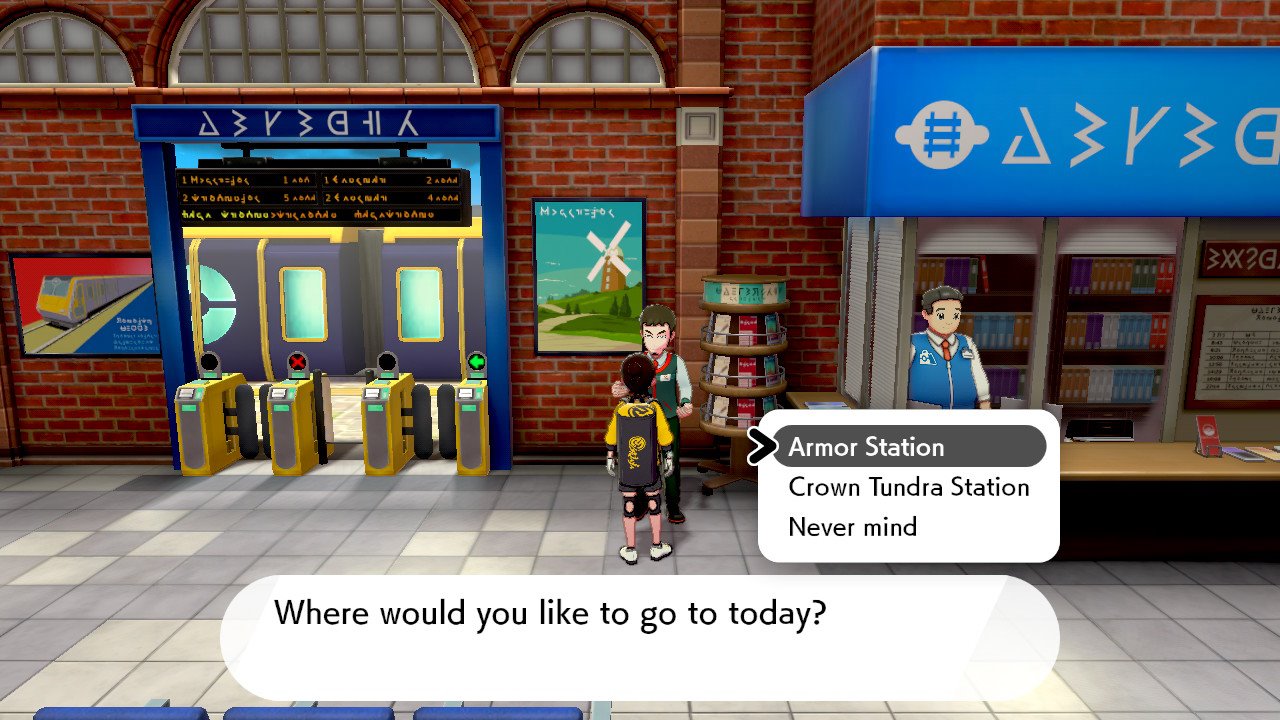 He will ask you where you want to go, with the two options being Armor Station or Crown Tundra Station. Obviously, we want to choose the later, which will get you on a train and off to the new expansion area known as the Crown Tundra.