The second expansion pack for the game. 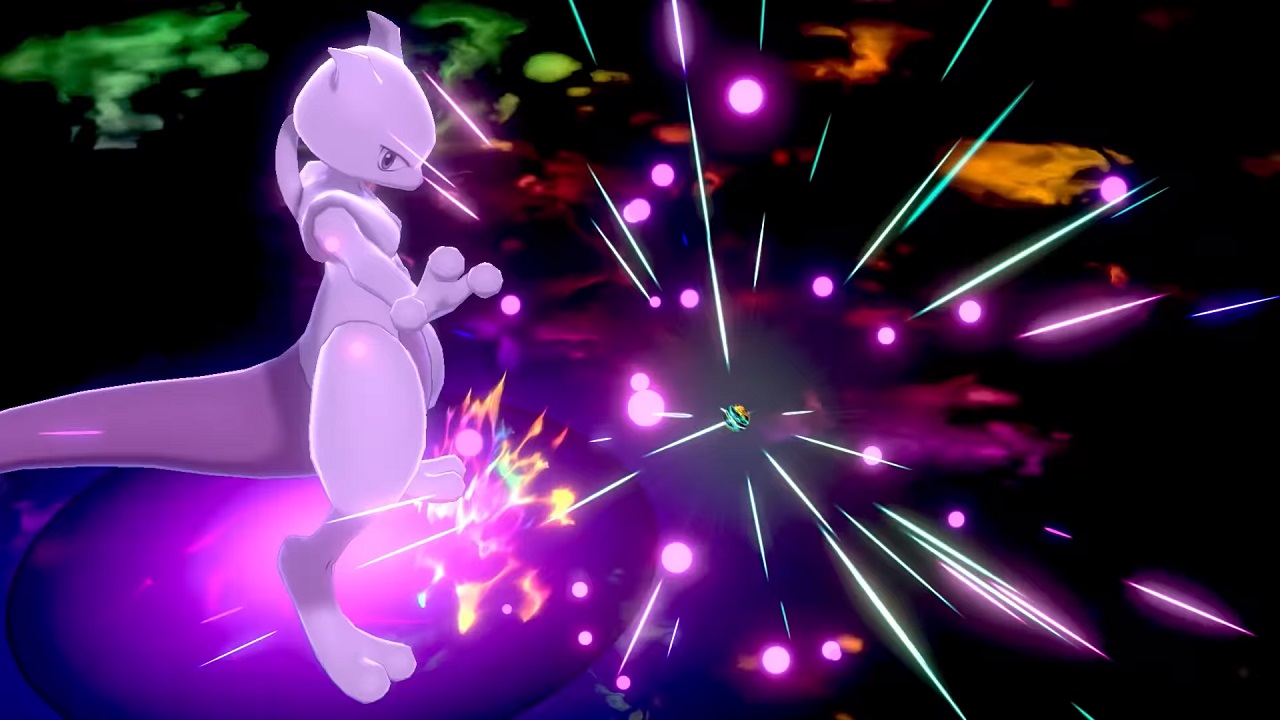 Pokemon Sword and Shield changed the game for Pokemon in many different ways, including the introduction of the Wild Area and more. Another major change was how things are handled post-release, as Game Freak decided to go with expansion passes instead of a new game entirely like in the past. We already got the Isle of Armor expansion back in June and now we finally have a release date for the upcoming The Crown Tundra expansion.

The Crown Tundra is once again adding multiple additional Pokemon that were previously missing in the Pokedex for Pokemon Sword and Shield, with pretty much all of the legendaries from the past not being brought over. This is going to be a lot of fun to see all of these Pokemon again in the game, with there also being a more multiplayer based mechanic that has been teased in the past as well.

Also very exciting was the reveal of the Galarian Star Tournament, which appears to be a massive tournament with the different gym leaders in more from the base game. One of my personal biggest complaints was the lack of fights in the first expansion, so this hopefully will turn out to be more of what we wanted in the first one.