How to Get Melmetal in Pokemon Sword and Shield 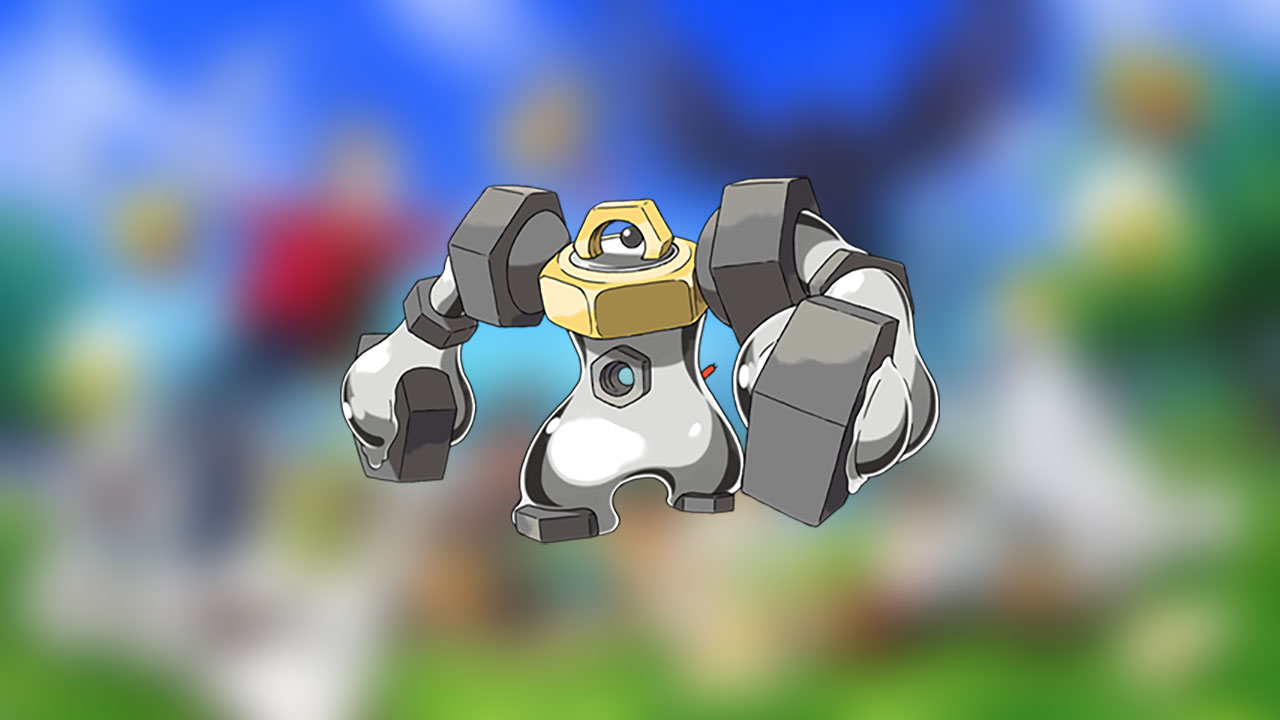 You are going to need:

A Nintendo Switch console, a free Pokemon Home account, a Pokemon Go account, a copy of Pokemon Sword or Pokemon Shield, and a copy of either Pokmeon Let’s Go Pikachu or Let’s Go Eevee.

You can get Meltan in Pokemon Go in two ways. The easiest way is if you own Pokemon Let’s Go Pikachu or Let’s Go Eevee. If you transfer any Pokemon to either Let’s Go titles, you will be rewarded with a Mystery Box in Pokemon Go. Activating the Mystery Box will cause Meltan to spawn around you as if you have used an Incense. Every now and then during special events a shiny Meltan can appear from these Mystery Boxes as well, so keep your eye out for another shiny Meltan event in Pokemon Go!

If you do not own a Pokemon Let’s Go title then unfortunately you will not be able to send any Pokemon from Pokemon Go to Pokemon Sword and Shield for the time being. This will change when Pokemon Home becomes compatible with Pokemon Go. But that should not stop you from getting ready. You can still get access to just one Meltan by completing the Let’s Go, Meltan quest.

That’s right, the only way to get Melmetal right now is to have evolved it in Pokemon Go already! This requires a whopping 400 candy, which will take a long time to get without access to Mystery Boxes. It takes 20km to get just one candy by walking with Meltan as your Buddy Pokemon, so using rare candy or catching more is the best way to stock up. Meltan also counts as a Legendary Pokemon, so it can only be traded as a Special Trade once per day at an increased Stardust cost. However, trading a Meltan per day for a far away Pokemon gets you three times the amount of candy compared to transferring it, which may be worth the 800 Stardust cost for Best Friends.

You can access your transferred Pokemon from Pokemon Go in Fuchsia City’s Go Park. From there you will need to catch Melmeal, but do not worry, there is no chance it will run away on you. If you talk to the Fortune Teller in the Celadon City Pokemon Center before catching Melmetal in the Go Park, you can change which Nature your Melmetal will end up having for when you send it to Pokemon Sword and Shield!

You need to download at least the free version of the Pokemon Home app on your Nintendo Switch to finish the transfer process. Once you have it up and running, moving Melmetal over should be a simple process of finding it in your Pokemon Let’s Go game’s PC Box, then moving it into your free Pokemon Home Box.

Now that Melmetal is in Pokemon Home, the last step is easy! While you have Pokemon Home open, simply access your Pokemon Sword and Shield game’s PC Box, and find a nice place to put your Melmetal!

Gigantamax Melmetal is not yet available in Pokemon Sword and Shield. It will likely be released along with many other Pokemon in the Crown Tundra DLC set to release this fall. However, you can still prepare for its release, because once it becomes available it will likely be possible to feed Melmetal a Max Soup from the Isle of Armor DLC. You can find Max Mushrooms in the caves throughout the Isle of Armor, which can be turned into Max Soup at the Dojo’s kitchen.

Max Soup can make any Pokemon with a Gigantamax form able to Gigantamax in battle, so this would be a good place to get other Gigantamax Pokemon from Pokemon Go such as Venusaur, Charizard, Blastoise, Butterfree, Pikachu, Meowth, Machamp, Gengar, Kingler, Lapras, Eevee, and Snorlax! See the full list of Pokemon you can send over from Pokemon Go here. Just keep in mind that some Pokemon Sword and Shield competitions do not allow Gigantamax Pokemon.