Pokemon Sword and Shield: The Isle of Armor Review

The first Pokemon expansion to date. 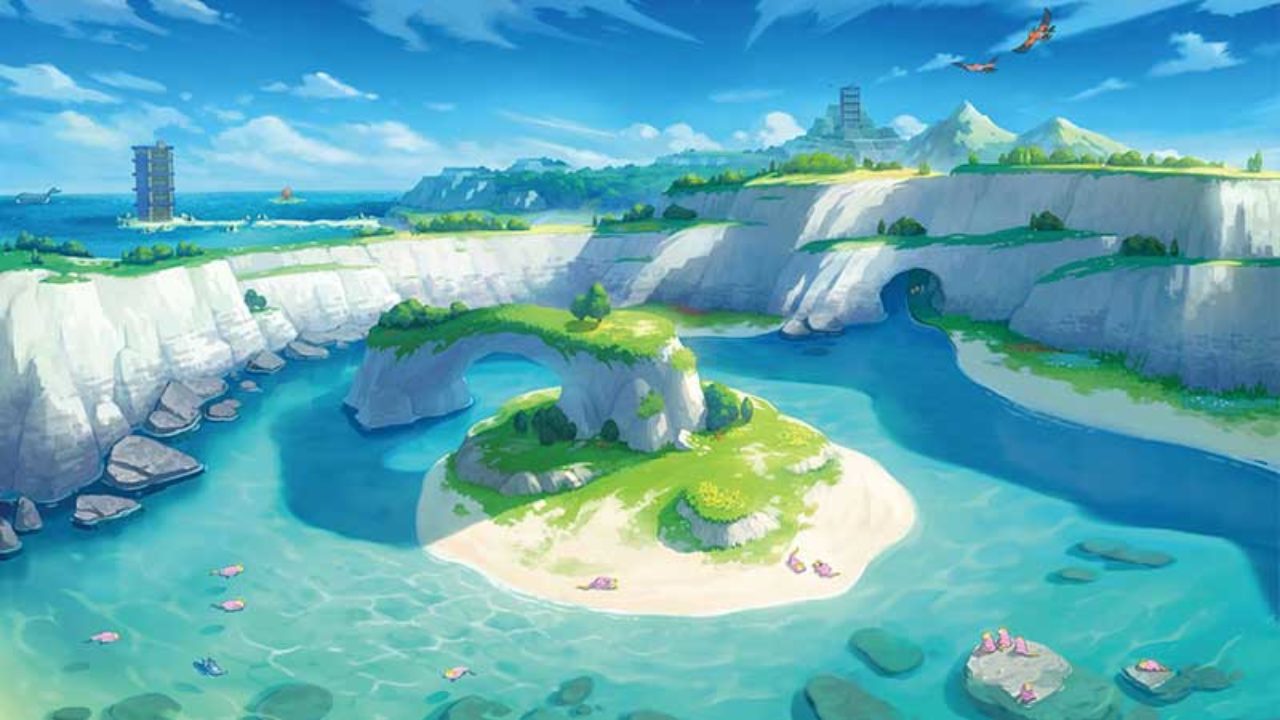 The Pokemon series introduced a very interesting idea when it first debuted by offering two games, Red and Blue, that are very similar to one another, with each having version exclusive Pokemon within them. Then came Pokemon Yellow, which was essentially the same game in many ways, while also adding some things to make it feel like the definitive edition overall. This trend of a third game has continued throughout the years, though a few generations released two additional instead of one, but now Pokemon Sword and Shield has changed everything by instead moving to downloadable expansions starting with The Isle of Armor.

The Isle of Armor expansion is the first of two announced expansions for Pokemon Sword and Shield, with the DLC building upon the idea of the Wild Area in its own new portion of the map. After taking a train to the Isle of Armor, you will immediately run into your new rival for this DLC known as Klara. She scares off a trainer that was supposed to join the nearby Dojo, leaving you to fill that role moving forward. This is the central hub for this expansion, which you will keep finding yourself going back to. 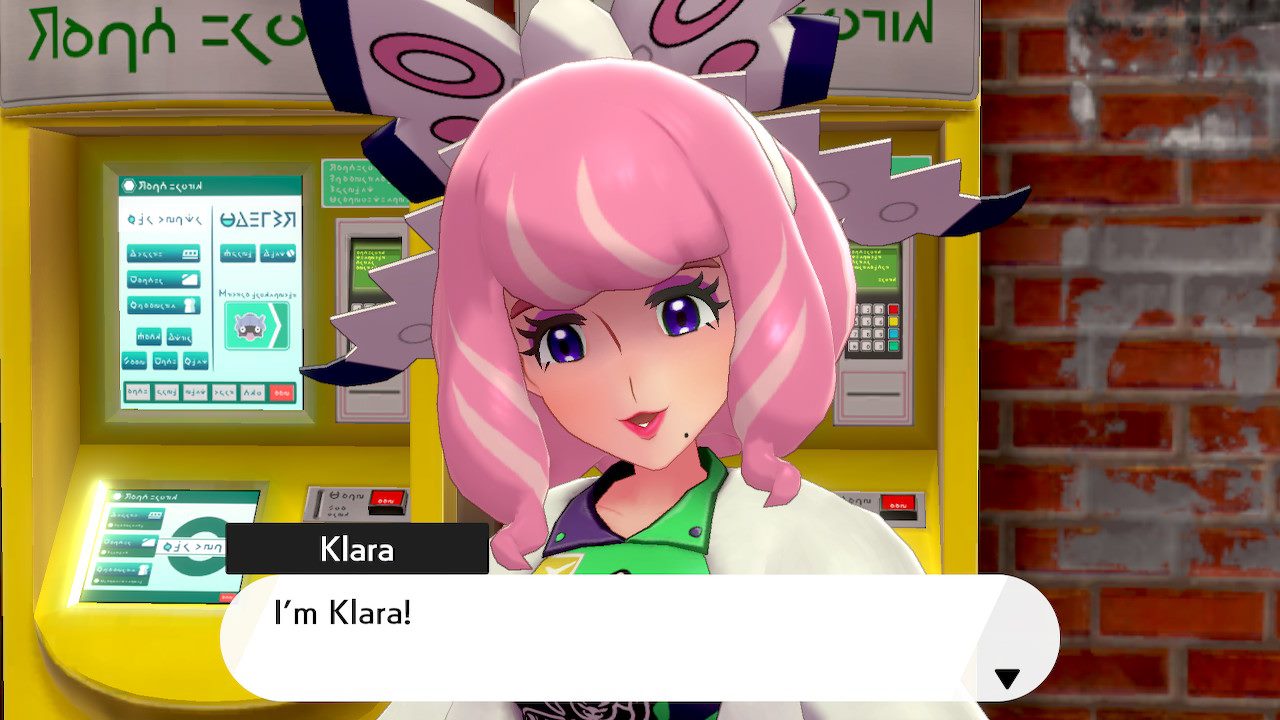 Visiting the Dojo will introduce you to Dojo Master Mustard, who gives you three trials to complete. Each of these trials is very simple and will be completed in no time as long as you know what you are doing. Finishing all three trials will then reward you with a brand new Pokemon exclusive to this expansion known as Kubfu, who serves as the focus of the rest of the expansion.

After getting Kufbu, the Isle of Armor expansion kind of screeches to a halt though unless you have just the right kind of items. This is because you get Kubfu at only level 10, meaning you have to raise him quickly before you even have a chance to do anything else. Thankfully, all of the Pokemon on the Isle of Armor should be level 60 or above, but this is still a grind that will take you awhile. This is because the next step is to take on one of two towers located on the island, which only allow you to use Kubfu and recommend you have leveled it to level 70 to complete. Once you conquer either tower, you get to evolve Kubfu into one of two forms of Urshifu, one that is Fighting/Dark and one that is Fighting/Water.

Easily the most disappointing part of The Isle of Armor expansion is the lack of trainer battles, with the tower of your choice holding the most battles in the expansion. Rather than having lots of trainer battles across the open Isle of Armor, the only battles you will have are two against Klara, the five one Pokemon battles within the tower of your choice, and a final battle with Mustard. Fighting wild Pokemon is fun, but having battles against other trainers is where the most fun in Pokemon lies. This is made even worse by how the Dojo is full of trainers that are competing like you are and you don’t even get to fight them. The game does add in Restrictive Sparring after you complete the main story of the expansion, but this is just a variant of fighting that doesn’t scratch that trainer battle itch. 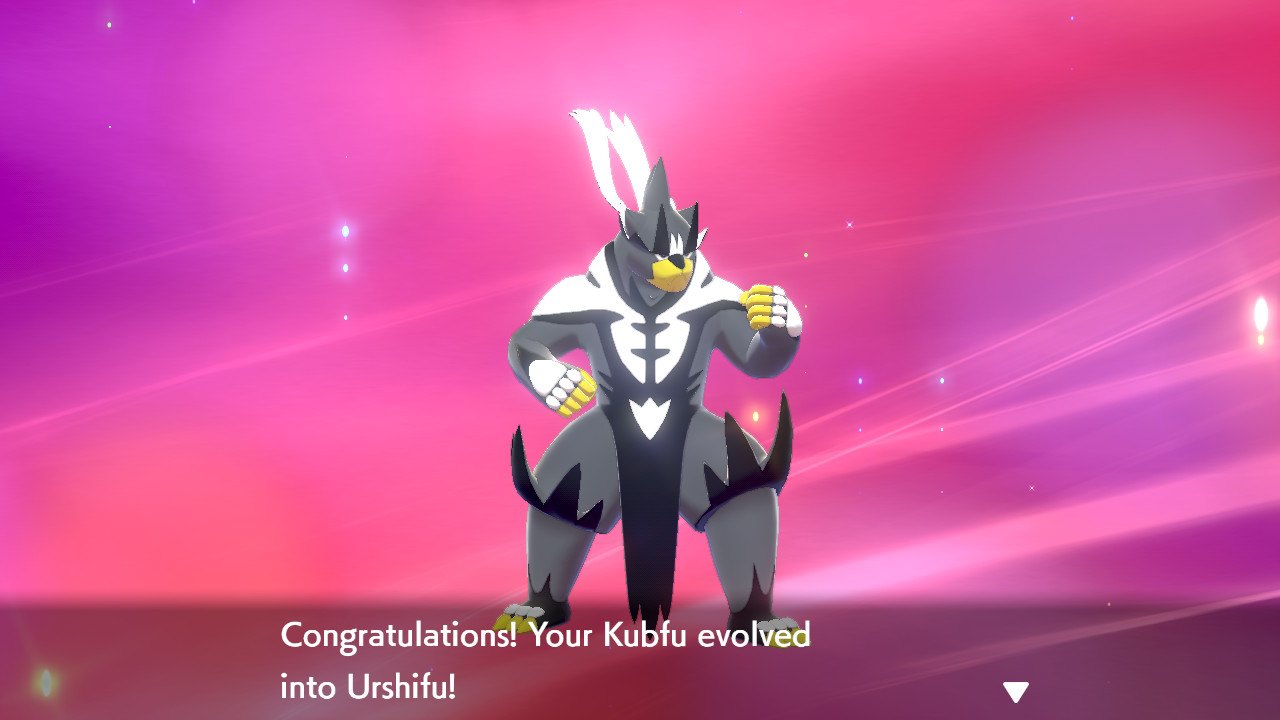 While the lack of trainer battles is a massive letdown, the best part about The Isle of Armor expansion for Pokemon Sword and Shield is how Game Freak went all in with the idea of the Wild Area. The Wild Area was introduced in the base games as the series’ take on a more open world structure compared to the past, though it was limited to a few locations. Instead of only having it be one part of the DLC, The Isle of Armor is completely open and works very well. The fact that the expansions have moved in this direction hopefully means the base games will go all the way towards this in the next generation.

One of the most talked about complaints with Pokemon Sword and Shield was the removal of the National Dex, which meant a lot of people’s favorite Pokemon were not only not able to captured in the game, but could not even be transferred over. The good news is that Game Freak did listen and brought back a number of missing Pokemon as part of this expansion. While it could really anger people that these Pokemon are seemingly hidden behind a paywall, these Pokemon can be traded over to the regular game now for free even for those that don’t have the expansion. Adding more Pokemon into the game definitely gives players a reason to take a look at the Isle of Armor if they want to catch them the traditional way too.

Another of the major new mechanics in Pokemon Sword and Shield was that of Dynamaxing and Gigantamaxing, with only certain Pokemon having special forms of the latter. The Isle of Armor expands that list a little by introducing Gigantamax versions for not only the three Galar starters of Rillaboom, Cinderace, and Inteleon, but also Gigantamax forms for Venusaur and Blastoise. These are done by collecting items known as Max Mushrooms in the area that you can then use to make Max Soup and feed it to one of your Pokemon with Gigantamax potential. 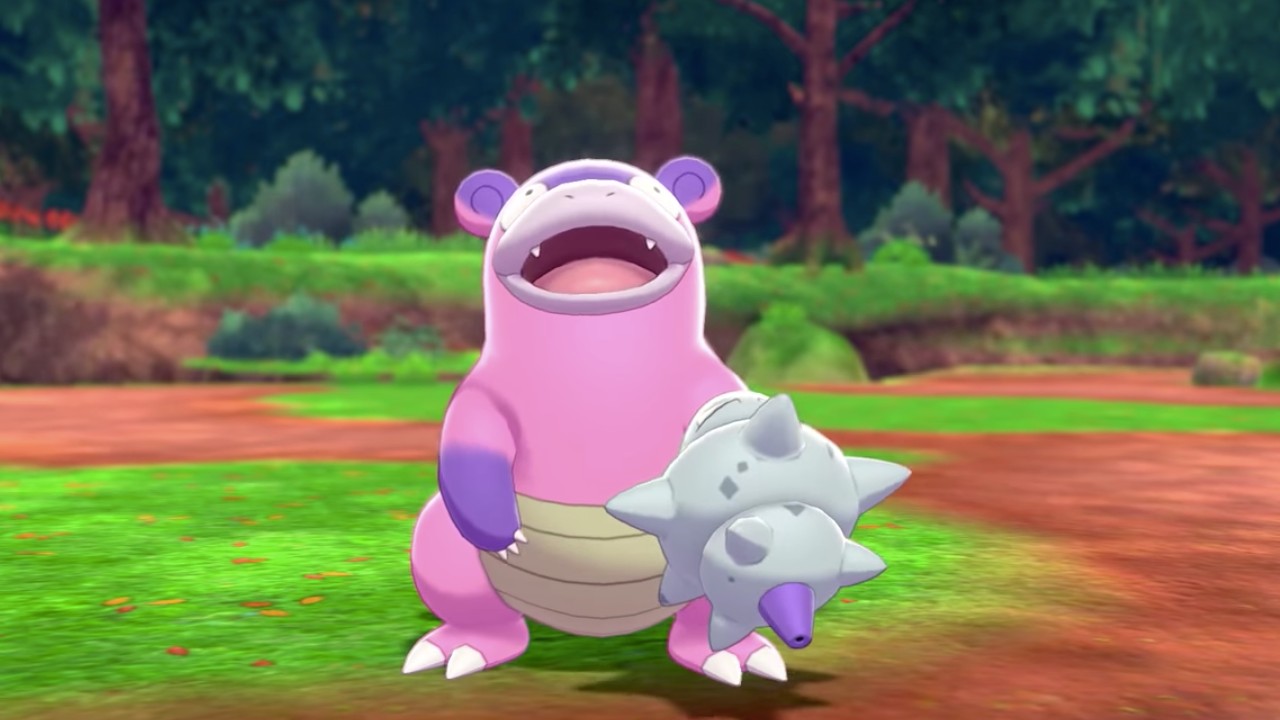 Besides Kubfu, the Isle of Armor is lacking in actual new Pokemon, as the only new Pokemon you can get is the Galarian Slowbro evolution. Galarian Slowpoke was given previously as a gift to tease the Isle of Armor in the base game, with them being found quite often in the expansion itself. From there, you have to collect certain items that can be turned into another item that allows you to get Galarian Slowbro, which is quite a cool Pokemon with the Psychic/Poison typing.

As their first foray into the downloadable expansion game, Pokemon Sword and Shield: The Isle of Armor is sort of a mixed bag. The move to exclusively an open map is a great choice and allowed the location to feel more distinct. Where the expansion is sorely lacking though is with trainer battles and how monotonous the level grind for Kubfu felt just to continue what was otherwise a very short story.

With all the added Pokemon that were previously missing and the fact it’s just more Sword and Shield to enjoy, The Isle of Armor is definitely worth getting, but it’s best not to have the highest of expectations going in regardless due to the major flaws that hold it back from being great.

Attack of the Fanboy / GAME REVIEWS / Pokemon Sword and Shield: The Isle of Armor Review

Pokemon Sword and Shield: The Isle of Armor