Pokemon Sword and Shield: Isle of Armor – How to Clear Tower of Waters and Tower of Darkness

Clear a tower and evolve your Kubfu into an Urshifu. 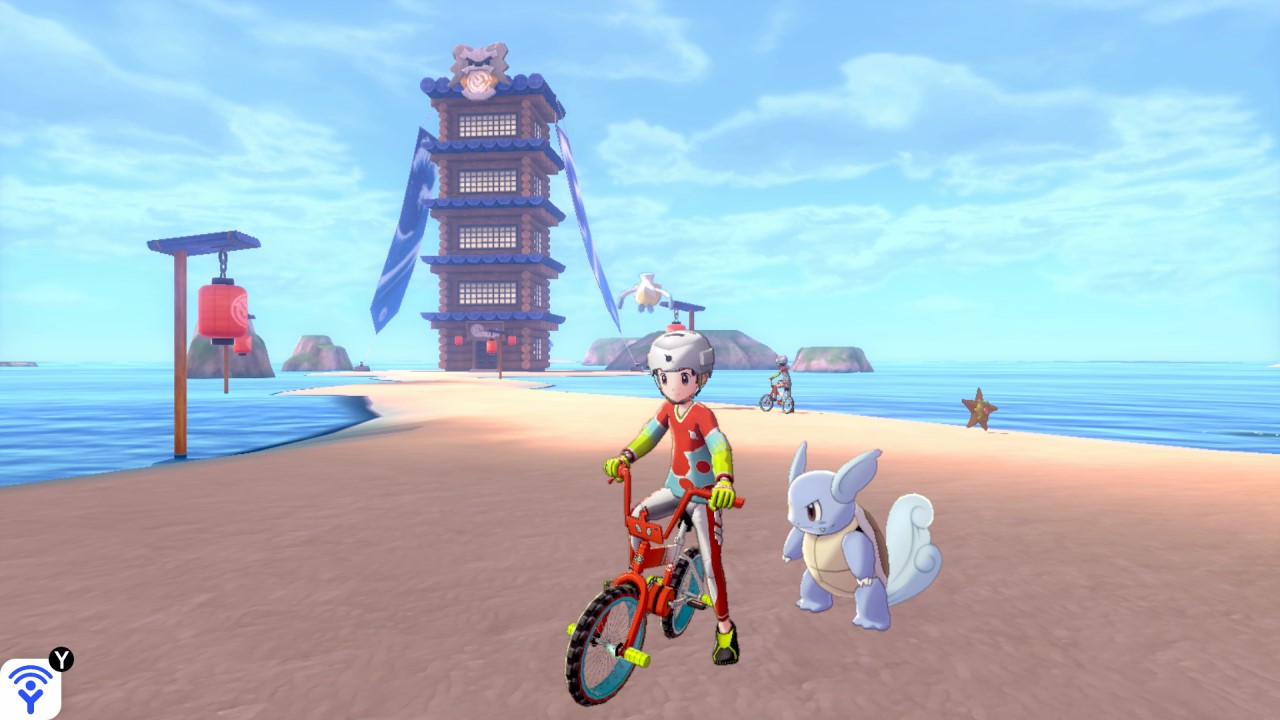 You’ve earned your own Kubfu, taken it around the Isle of Armor, picked a tower to tackle, and powered the adorable bear up to level 70. It’s time to evolve your pal into Urshifu, though depending on the tower you chose this may be easier said than done. Once your Kubfu reaches level 70 take it to the tower you picked when talking to Mustard, and be sure it is all healed up. If, for whatever reason, it doesn’t have any fighting moves be sure to teach it a few (especially Aerial Ace, a move it learned from leveling).

The Tower of Darkness

This will be the easiest tower to complete, because your Kubfu’s fighting skills demolish dark-type Pokemon. You’ll fight five different opponents (one per floor), and they are:

The Kubfu at the end is none of that Master Mustard’s, and your Kubfu’s Aerial Ace will be more than enough to defeat it. Just pack a few potions, because Mustard’s Kubfu will use that skill against you too. Once you clear the tower Kubfu will evolve into Rapid Strike Style Urshifu, a fighting and darkness-type Pokemon.

The Tower of Waters

While this tower isn’t dramatically harder than the Tower of Darkness, you won’t have the same advantage as you do against dark-type Pokemon. Teaching your Kubfu an electric-type move, such as Thunder Edge, will give you an advantage, but they are by no means mandatory. You’ll face five opponents (one per floor) here as well. They are:

As with the Tower of Darkness, the Kubfu at the end is vulnerable to Aerial Ace, but so is your Kubfu. Keep those potions handy, and you should come out on top. Once you clear the tower your Kubfu will evolve into Single Strike Style Urshifu, a fighting and water-type Pokemon.

Attack of the Fanboy / GAME GUIDES / Pokemon Sword and Shield: Isle of Armor – How to Clear Tower of Waters and Tower of Darkness