Pokemon Sword and Shield: Isle of Armor – How to Evolve Kubfu into Urshifu Guide

You only get one choice. 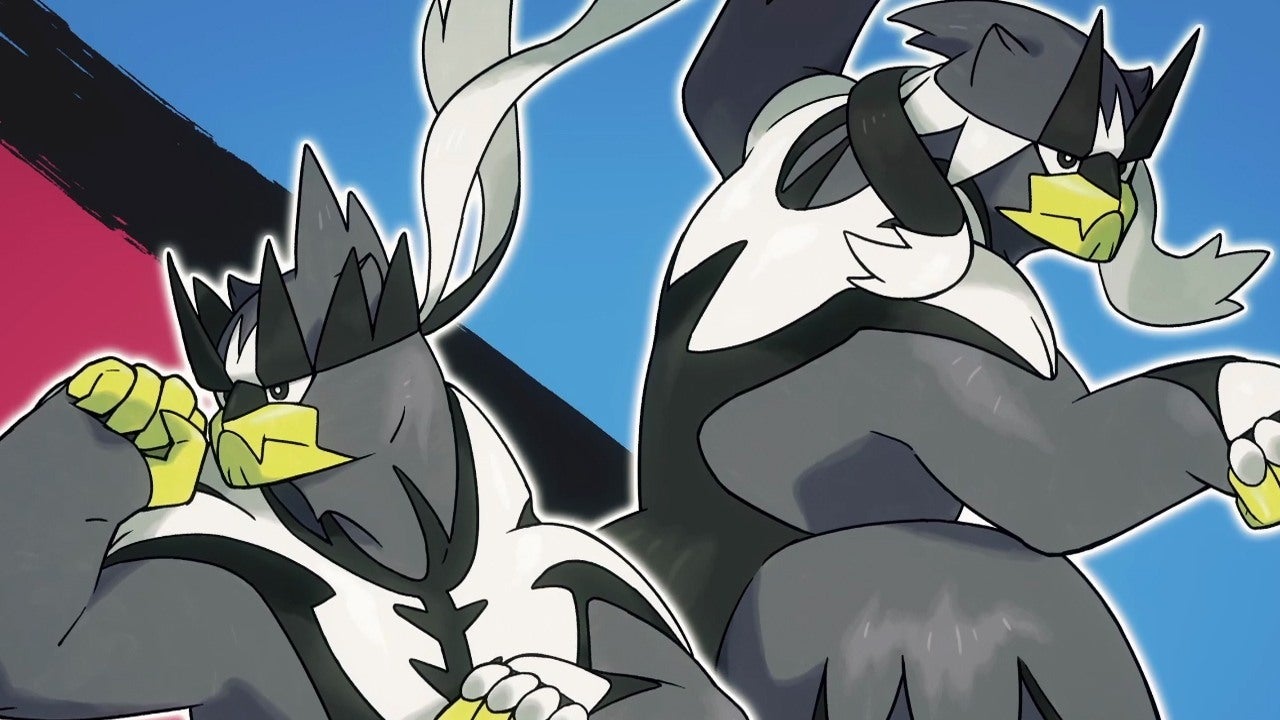 Kubfu is the star Pokemon in the first expansion for Pokemon Sword and Shield: Isle of Armor, though evolving him into Urshifu is no small task. After you’ve completed Mustard’s three trials and have earned your own Kubfu you’ll need to complete a small objective before making a permanent choice. No pressure . . .

Kubfu evolves into Urshifu after clearing either the Tower of Waters or Tower of Darkness.

After Kubfu joins your team you will need to take it to three marked locations on the Isle of Armor. Each has a clear exclamation mark denoting their location on the map, and you’ll find a Master Dojo disciple at each. Talk to them with Kubfu out (make him the top Pokemon in your active roster) for credit. After you have taken Kubfu to each you will return to Mustard at the Master Dojo and be given a choice: do you wish to tackle the Tower of Waters, or the Tower of Darkness?

You can only pick one, and your choice will dictate which Urshifu Kubfu will evolve into. Single Strike Style Urshifu is a fighting and water-type Pokemon, and you’ll get him if you choose – you guessed it – the Tower of Waters. Rapid Strike Style Urshifu is a fighting and darkness-type Pokemon, and is the option attached to the Tower of Darkness (shocking). Essentially, Urshifu will always be a fighting-type, but its second type will match whichever tower you choose.

You’ll want your Kubfu to reach level 70 before taking on either tower, so you can power-level Kubfu with some good old fashioned grinding, or by force-feeding the poor bear candy until it reaches that level.

Attack of the Fanboy / GAME GUIDES / Pokemon Sword and Shield: Isle of Armor – How to Evolve Kubfu into Urshifu Guide