Find out about the exclusive new cars in GTA Online for PS5 and Xbox Series X/S! For players new and old, Grand Theft Auto Online is now roaring onto a new generation of consoles. Those who haven’t experienced the game before, or those who may have first played it on the Xbox 360 or PlayStation 3 can jump into this majority enhanced port, or those who played on previous generations may be interested to bring their character into the new world.

Those who aren’t sure what the new re-release holds for them compared to their current system can expect to see resolution bumps, better textures and lighting, and so much more to help bring the world of Grand Theft Auto to new heights. You’ll also be able to get your hands on some new vehicles, ones that you won’t be able to get on PlayStation 4 or Xbox One. So let’s dig a bit deeper, and see what these vehicles are! As you make your way through Los Santos, you’ll be able to bring your wildest dreams to life, including customizing and creating cars that you would love to have in real life. With certain new vehicles, you’ll even be able to get them for free if you’re bringing your old character along for the ride. But, there are currently five new cars exclusive to these new platforms, that players can get their hands on. They are; With prices ranging from free, all the way up to $3,245,000, players will have the chance to get their hands on any of these vehicles from the start. Just make sure that you’re grinding away, so you’ll be able to afford them sooner than later! From the free Karin S95 from Hao to the powerful, fast, and scary Weaponized Ignus, there are plenty of cool new rides to help you cruize the streets in style, and 4K where available! 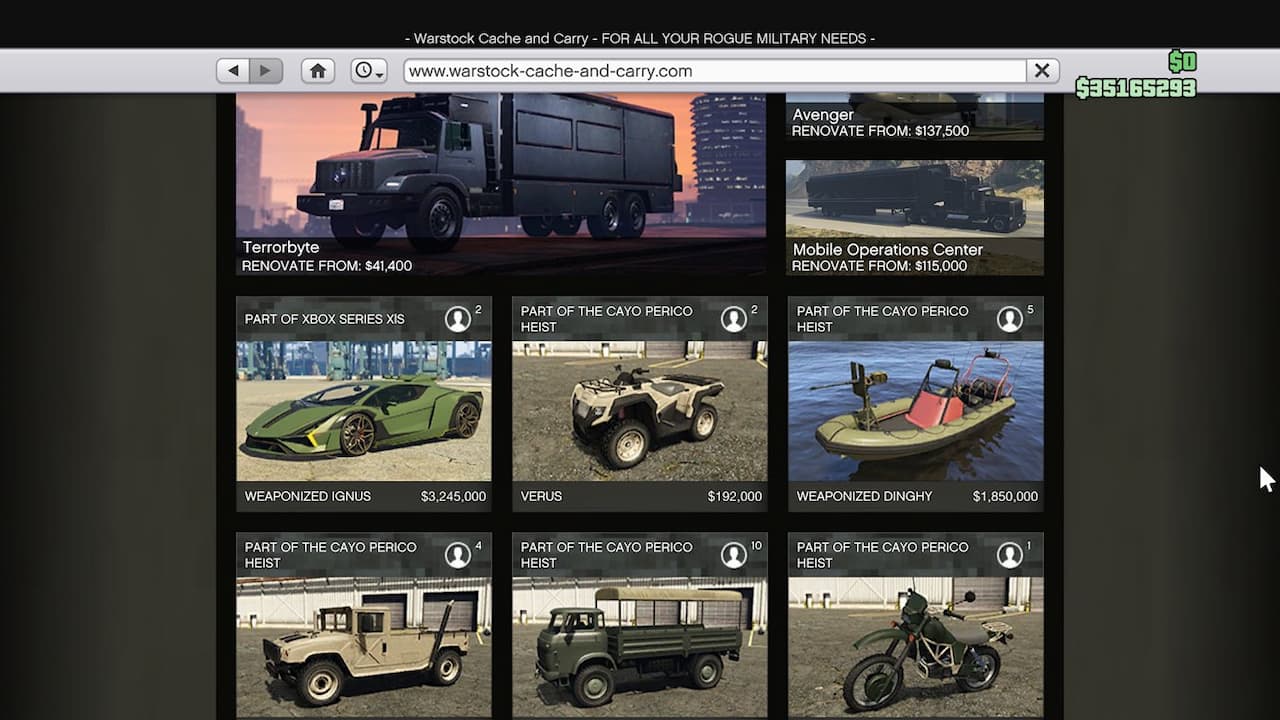 As support for the game grows, we can expect to see more cars added to this exclusive roster, as Rockstar has spent countless hours updating the game, adding new story content, and more for players devoted to the franchise. What can we expect to see next? Nobody knows, but if you’ll excuse me, I’ve got some streets to tear up and havoc to cause in my new rides.