Rockstar Games is not allowing PC save files to come to new systems, even if you continued playing on Xbox One/PS4 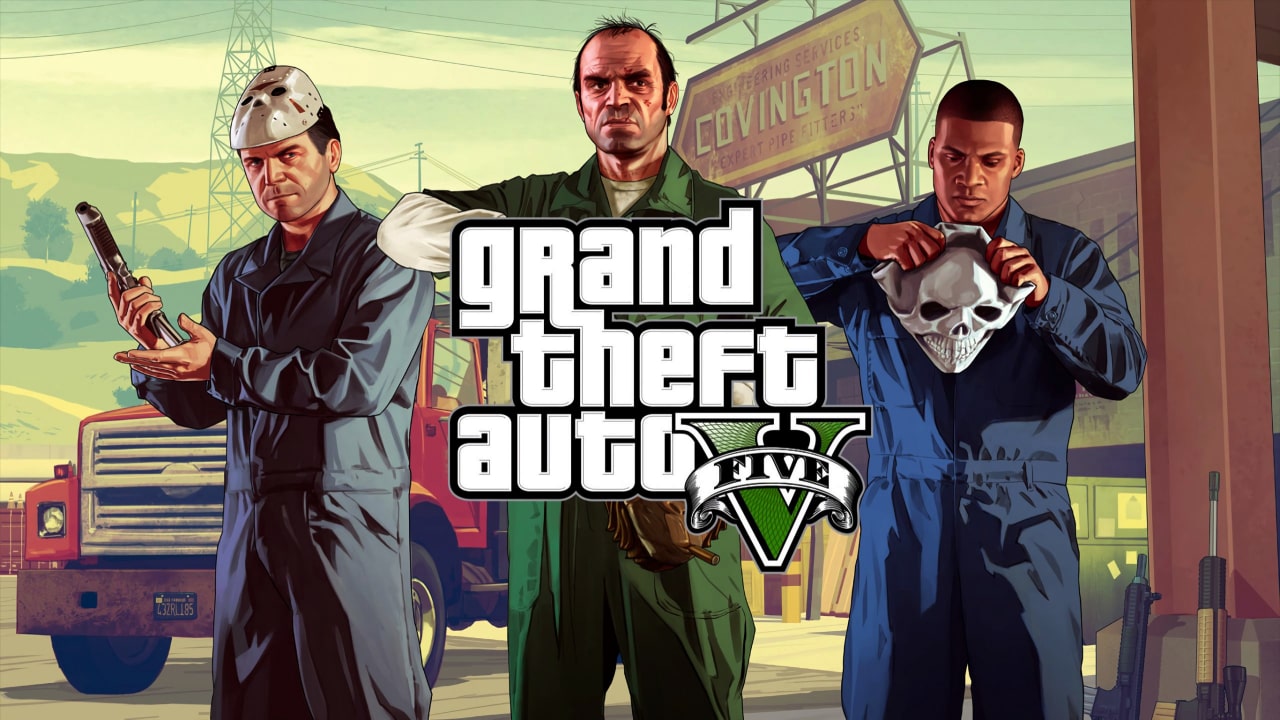 Players eager to bring their characters over to the Xbox Series X and PlayStation 5 versions of Grand Theft Auto Online are beginning to run into a few issues when trying to bring characters over. Those who are fans of the series may want to experience this grand epic on different platforms, and those who played on PS4 or Xbox One seem to have issues if they have brought it over to PC at one point or another.

Rockstar Games has brought Grand Theft Auto Online to many different platforms, originally seeing life on the Xbox 360 and PlayStation 3. Releasing the game on newer hardware, players were treated to graphical upgrades, as well as better frame rates, but some wanted to see what the PC version of the game had to offer, as if you had a beefy setup, you’d be able to experience the game in even higher fidelity.

However, it seems those who have taken their characters over to the PC version cannot bring them back for the PlayStation 5 and Xbox Series X/S remake, and fans are not happy about it. According to the Subreddit, there are quite a few different people having issues with this. As Redditor u/SenseMakesNone posted on r/gtaonline;

Rockstar confirmed the inevitable. Will be refunding asap. from gtaonline

The worst part of the situation is that Rockstar allowed players to bring their characters from these older, legacy consoles to the PC, but won’t allow them to bring it back. Many fans tried it at one point and went back to playing on consoles since the game does not support Cross-Play, as they may have had friends on these systems. But now, even if you continued to play on your console of choice, if you ever brought your character to PC, you cannot carry this over.

Is Rockstar in the wrong for this, or is this an understandable issue? Time will only tell if Rockstar will work on a way to bring these characters over, as there are quite a few people online refunding their purchase, and vowing never to touch the game again. Since GTA Online has been around for countless years, there is a good chance that players have invested many real-world dollars into their characters, just to find out that they’re locked on a previous system. This could be a big headache for those who wanted to experiment with the new PC port, but now find themselves unable to come along for the ride on these new systems.