What are the new graphical options for GTA V on next-gen systems? Find out here! 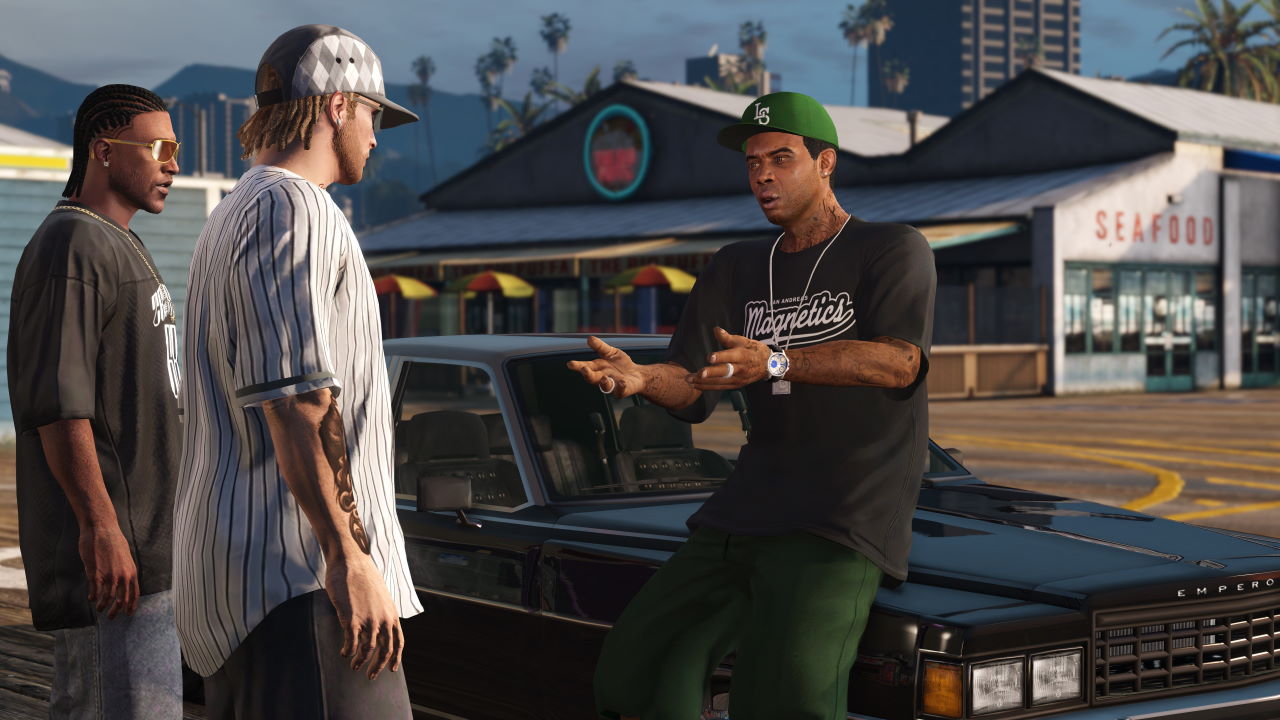 While Grand Theft Auto V is nearing its 10th birthday, Rockstar Games continue overwhelming support for the title, with the newest re-release of the title hitting next-generation systems this month. With an overwhelming amount of content that has already been produced for the game, there are still plans for more to be done with this game, as Rockstar is not slouching with the features of the game, and what’ll do on your new system.

But what does GTAV offer on PlayStation 5 and Xbox Series S/X that it doesn’t on current-gen systems? What do the new graphics options mean for you? Find out in this guide, where we’ll cover new features and graphical options for Grand Theft Auto V’s next-gen debut! 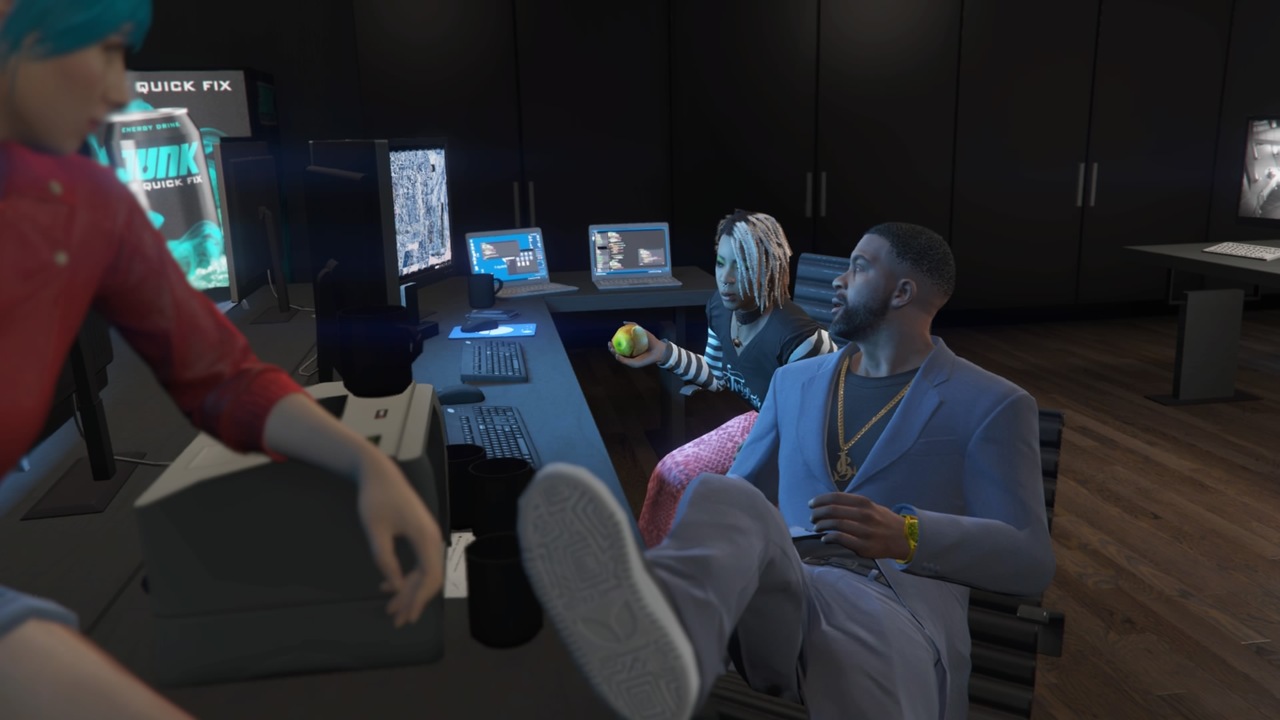 Be it if you’re a veteran returning for another romp through the game or one of the few that will be experiencing it for the first time, there are plenty of new features to help enhance your time spent with this game.

3 new graphics modes are available for players, and they are;

You’ll also see new performance updates, such as texture and draw distance upgrades, HDR options, faster loading times, immersive 3D audio, Haptic Feedback on PlayStation 5, and more! Many improvements will be made to both Story Mode and GTA Online, which is allowing you to bring your character over, rather than starting new.

Players that have experienced the story time and time again are in luck if they are only wanting the online portion, as there will be a new, standalone version of Grand Theft Auto Online that will be available for players to sink their teeth into.

Grand Theft Auto V comes to Playstation 5 and Xbox Series S/X on March 15th and is currently available on Xbox One, Playstation 4, and PC.